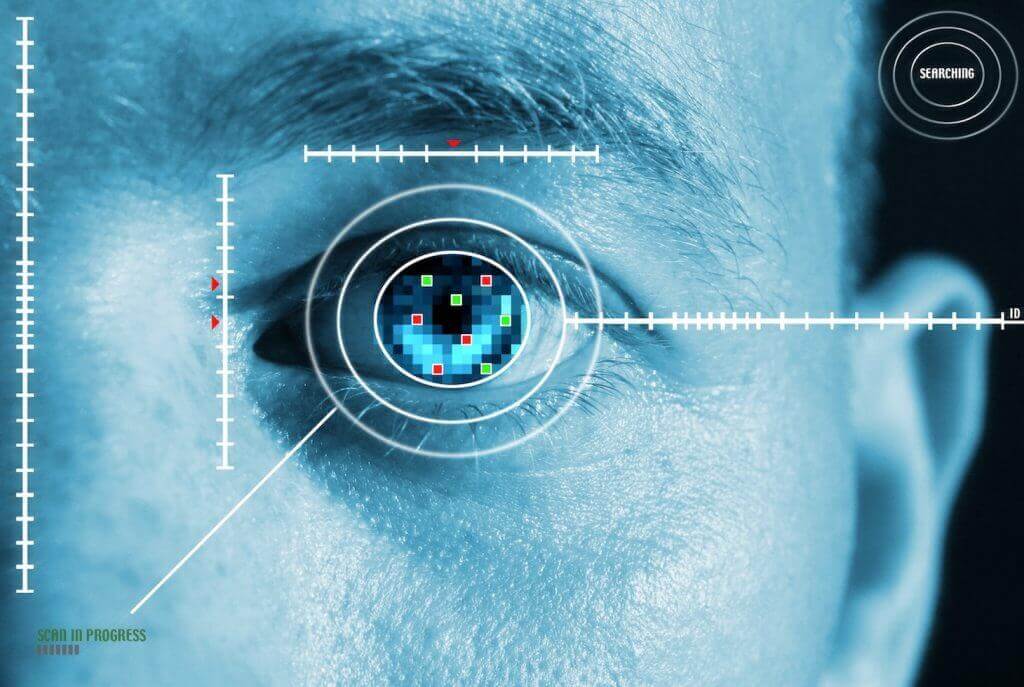 When one of the first eye-tracking studies on Google search engine results pages (SERPs) came out in 2005, researchers from Mediative discovered that there was a distinct pattern to the way people read the pages—what became known as the “Golden Triangle.”

By 2014 a new eye-tracking study found that this model had shifted, owing to many changes and developments in Google search pages. Instead of the distinct triangle, the heat maps showed an elongated “F,” illustrating how users had significantly gotten used to scrolling down SERPs to find what they needed.

Below are shots from the two famous studies, with the 2005 “Golden Triangle” on the left and 2014 distinct F-shape on the right:

But Google never stops tinkering, and given its ambitions in the travel market, search results pages for travel brands—particularly for hotels—have continued to evolve. One of the more significant changes in the past few years has been the evolution of brand name hotel searches. When a user now searches for a particular hotel name, the right column of the search results page is populated with Google’s own business listing, followed by a metasearch tool to search prices, followed by reviews and other relevant searches, as shown below:

At Travel Tripper, we wanted to figure out if the new changes to hotel name SERPs had any effect on the way users were now interacting with the page. We worked with new biometric platform Sticky to run tests on three different Google SERPs using different hotel names. We wanted to find out:

We submitted three Google search results pages to the platform and tested it with a standard sample size of 100 users, who were given 15 seconds to look at each page. For each page, we recorded the eye-tracking, as well as asked users follow up survey questions related to the pages.

Related Articles
Atomize Raises 3.4 Million Euros in a Pre-IPO Funding Round
Atomize plans to use its financing to continue developing its products and ...
The Paradigm Shift in Revenue Management with Future Demand Data
Creating forecasts based on future data sources is a paradigm shift in reve...
New Rooms Upselling: Increasing Revenues in a Simple Way
After long preparation time, we launch one of this year’s main improvements...
Stay Out of Spam: Email Deliverability Guide for Hotel Marketers
What’s the point of executing your email marketing strategy if none of your...
September: Back to The Future of Your Revenue Strategy
Waving goodbye to august, summer, holidays and going back to work and the ...
Why OTAs are Uber Successful and Hotels are Using More Than Ever
Have you ever wondered why we all hear so much complaining and downright al...