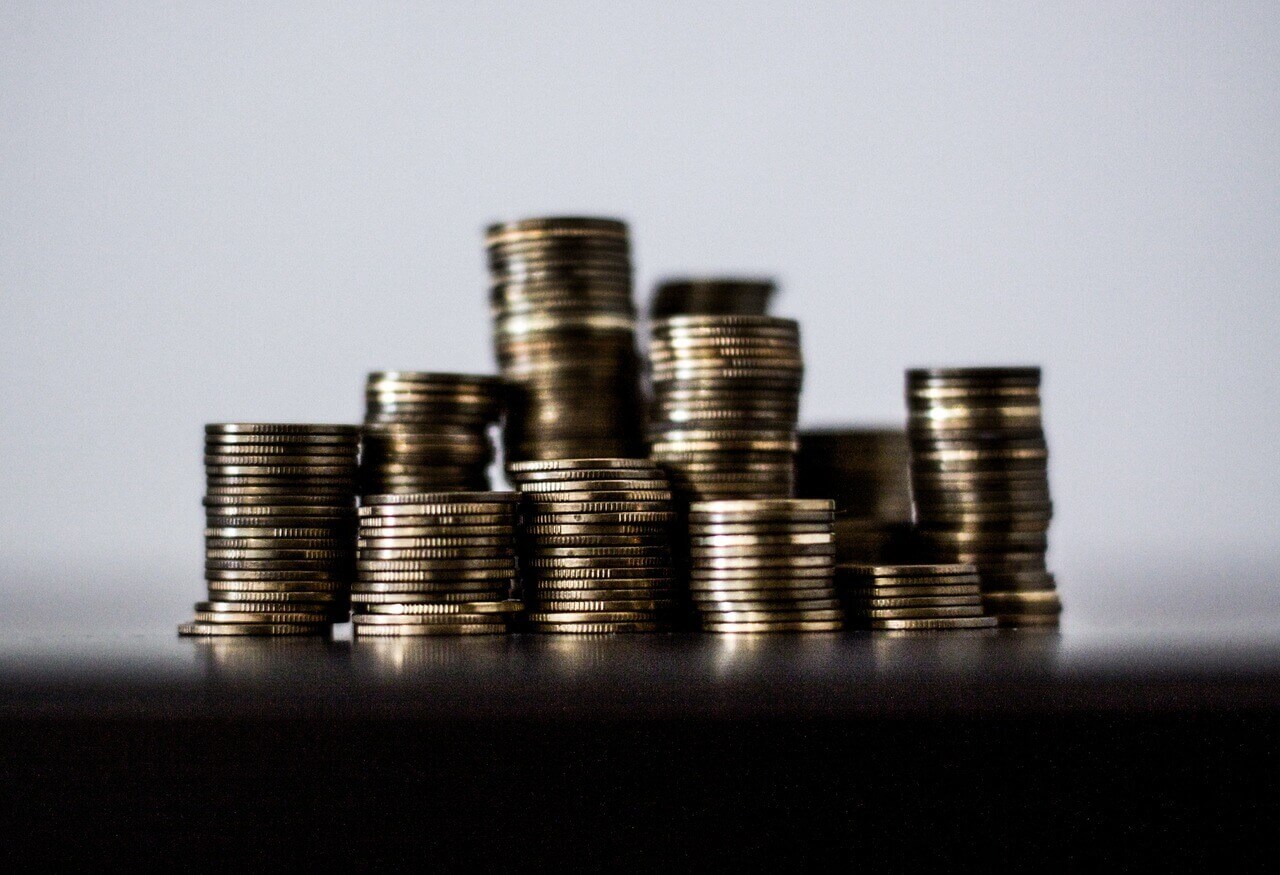 Revenue Management: What can Hotels Learn from Delta Airlines?

In his book Revenue Management Hard-Core Tactics for Profit-Making And Market Domination, Robert Cross tells us about what he experienced as the new Marketing Manager of Delta Airlines and the techniques he applied to improve their overall results.

NB: This is an article from Pace

New low-cost airlines such as PeopleExpress started to offer lower-fare to grow their market share.

At first, Delta was sticking to its growth plan. They wanted to resist this pricing war by concentrating on their reputation as a business travelers’ airline with a superior product. But then their profit started to erode.

Delta launched the “Meet or Beat” campaign. The goal was to refocus the attention on Delta and dispel the notion that Delta was highly priced and not competitive.

“Meet” or Beat” generated a lot of new reservations. The public loved it. People were lining up to buy Delta’s tickets.

Delta had managed to achieve one thing thanks to this campaign, they reversed traffic losses. But this wasn’t the right answer. The fares they were offering were so low, they couldn’t make any money on these flights.

They realized that they had put their competitors in charge of their pricing strategy. They learned that they had to do a better analysis of the components of their offer. They examined the fleet mix, advertising, and schedules.

Delta started to work based on what they called “the yield/load factor seesaw”. Airline performance is measured by two metrics: Yield is the amount of money the airline gets per passenger, and the load factor is the percentage of seats filled by paying passengers. These two elements were separated into two departments.

Theoretically, the pricing department could set the fares they wanted, but if the inventory people didn’t assign enough seats to these fares, the pricing action was virtually irrelevant.

On top of that, the inventory controller had no future forecast for each flight. They could look at the number of similar flights in the past, but without revenue figures showing the impact of their decisions, the historical data was essentially useless.

They decided to work more closely on the individual characteristics of each passenger. Some cared more about a specific time, others about the low fares, and some were willing to switch days.

Delta figured out that discounting one seat unnecessarily on every flight would cost them $52 million on annual revenue. They estimated a $200 million loss because of the misallocating discounts on seats.

They started to look at the characteristics of every single flight, every single day. The decisions had to be much more sophisticated and they implemented new computer systems to help them. They invested $2 million in new technologies and people.

Computers were accumulating and analyzing huge amounts of passenger booking data and the revenue management (RM) team used them to forecast customer demand preferences and the price/convenience trade-offs they were willing to make.

They created the first kind of “automated” revenue-driven system. The technology was used to help the RMs do all the tasks they had in order for them to focus more on the strategic part and be more efficient.

Delta has learned that “gut feel” decision making can be dangerous. Now, difficult strategic questions faced by every company makes it clear that marketing can and will become less of an art and more of a science.

What can hotels learn?

First, the market in which Delta was evolving is comparable to what hotels can encounter today. The number of hotels has never been this high, 56,392 properties in 2019 against 46,694 in 2000 according to STR data. Also, hotels are more specialized than ever and with more niches:

What can these hotels do in order to stay ahead of the game?

Well, they could try some kind of “Meet or Beat” campaign and base their pricing strategy on their competitive set and follow the market.

But they might see the same results that Delta saw. They would be able to increase their occupancy but would barely be able to break even due to low fares and more importantly, they wouldn’t be in control of their pricing!

However, using Delta’s experiences, hotels could focus on the equivalent of “the yield/load factor seesaw” of the hotel industry: the RevPAR (Revenue Per Available Room). RevPAR is a key metric in Revenue Management for any hotels, you can calculate your RevPar by multiplying your Average Daily Rate by your Occupancy Rate.

In order to maximize this RevPAR, hoteliers need to look at more granular data to make their decisions:

That’s a lot of work you’re going to say. Indeed it is, but this is what you need to do in order to increase your revenue by 5%? 10%? 15%?! This could potentially represent millions of euros you’re losing every year because you’re not applying the right method.

The chance you have is that we now have access to much more technology than what Delta had in 1984. You don’t have to hire an army of 50 revenue managers to manage all your rates manually. We now have systems that combine AI and machine learning, they are able to identify any single unexpected patterns and react in real-time according to them.

If you equip your revenue manager(s) with these kinds of weapons, they will be able to be much more efficient and have more time to spend on the strategic aspect of their job.

A Revenue Management System is not made to replace a revenue manager but to help them in their daily tasks and increase the overall revenue. Also, sometimes the price of an RMS can seem to be high but if you look at the direct impact on your annual revenue and add on top time you’ve saved you’ll find the ROI is rarely below 10x.

As Robert Cross says in his book: “Cost-cutting strategies often lead to “corporate anorexia” with serious side effects”. Try instead to focus on revenue growth.

Related Articles
Hotels Are You Ready? Only 2 Weeks Until Booking Shuts RateIntelligence
With just two weeks to go until Booking shuts down RateIntelligence forever...
7 Reasons Why an RMS Should be a Must for Hoteliers in 2021
Information sources provided by a Revenue Management System allow us to mon...
Guest Messaging Will Make Hotel Staff More Efficient – Here’s The Proof
Automating only certain guest messaging and tasks cut out unnecessary steps...
10 Hotel Digital Marketing KPIs

Price Fairness and Price Identity: What Is It and Why Is It Important? (Pt 1)
In part 1 we talk about two topics - price fairness and price identity. In ...
Strong Strategy Needs Strong Data: Managing Different Source Dataflows
By recording the booking data in the manner outlined, we have the constant ...