Report: 78% of All Online Hotel Reviews Come From the Top Four Sites 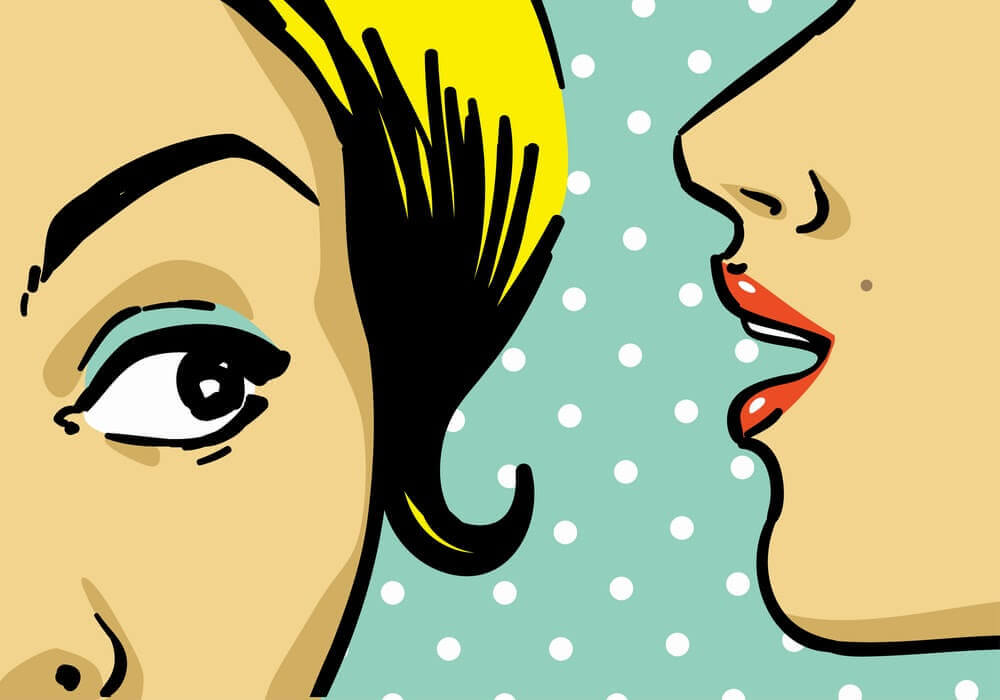 In 2014, Revinate performed a deep analysis of its online review data and evaluated more than 20 million reviews from 80,000 properties in 125 countries. Last month, we released the 2017 edition of the Global Hotel Reputation Benchmark Report, which is intended to update that information with data from over 70 million reviews published online in 2015 and 2016.

One of the items we looked at was the global review distribution by site. The review site landscape is in constant flux with major changes in the dominant players in just the past couple of years.

According to our data, the dominant player in the hotel review space is Booking.com, hosting 39 percent of all reviews worldwide. TripAdvisor remains second, losing some ground in the past year to just under 25 percent of global reviews.

One surprise for us this year was the magnitude of Google’s volume surge. With the prevalence of mobile search in the travel-booking process, and with Google’s broader focus on travel and trip planning experiences (with “Destinations” and “Trips” leveraging their dominance in search) it’s not a shock that the tech giant’s review volume is growing. But this year, the search giant increased its review volume by an astounding 461 percent, surpassing Hotels.com as the world’s third largest purveyor of hotel reviews.

The other trend we’re seeing this year is the continued effects of consolidation in the OTA and review site space. Larger sites are continuing to garner market share, edging out smaller sites. The top four sites now host 78% of all online hotel reviews. It’s also worth pointing out that because the Priceline Group owns Booking.com, Agoda, and OpenTable, it now hosts 43 percent of all online hotel reviews. Expedia, with Hotels.com, Orbitz, Travelocity, and Wotif, owns over 10 percent.

Don’t forget about Google. With its huge growth in review volume and its increasing importance in the travel search and booking process, hoteliers should be evaluating and responding to feedback there. A review on Google has the potential to be hugely influential on a hotel’s direct bookings.

Why is benchmarking important?

Benchmarking allows hotels to track their performance against the competition and set realistic and specific goals based on industry standards. In a 2014 study of our hotel customers, we found that hotels that set goals outperform those that don’t – the goal setters had the highest average rating and the largest percentage of online reviews. Reviews are a very important benchmark, according to a Cornell University study that found that a larger number of positive reviews correlated with increased bookings and the ability to raise rates.

Our Global Hotel Reputation Benchmark Report is designed to provide benchmarking guidelines for hoteliers, so they can assess and improve their own performances.

Related Articles
Take a Positive Outlook for Your Meeting and Events Business
Why not offer small meeting rooms to individuals needing office space or co...
The Anatomy of a Successful Upsell Deal
Before you start optimising your deals, they need a solid foundation. Your ...
How to Maintain or Increase Your Direct Sales Quota Post Pandemic
Ensuring your direct sales maintain their quota is in your hands. If you wa...
Group Business, Threat or Opportunity: Room Type Displacement Model
The procedure is analogous to that of the simplified Displacement, that is,...
Booking.com: A Partner They Are Not!
You need to watch for a new practice Booking Basic. This is where Booking.c...
CRM or How to Automate Most of your Retention Strategy and Direct Sales
Retention is key for your hotel. It's helps build a long-term business mode...