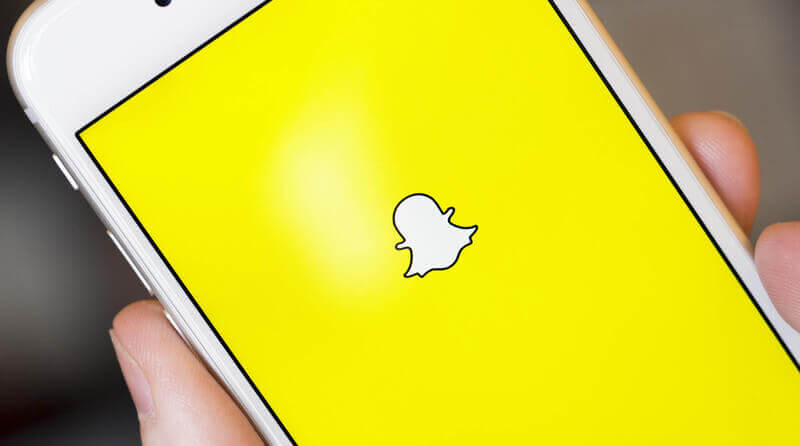 Gurney’s Montauk, Revere Hotel and Hotel de Coronado are a few of the independent boutique hotels that are working to build awareness through Snapchat via a geofilter that excites guests, and in one case resulted in 28,933 impressions in one weekend.

The hotels partnered with J Public Relations and 7Th & Wit to introduce a series of pushes on Snapchat that tapped into social influencers and launched geofilters that garnered attention from on-site customers. Gurney’s Montauk was able to establish 338 users and an additional 88 over the following week with another campaign that tapped Snapchat users with large followers to promote the filter.

“The Geofilter is a smart and simple way for independent hotels to get on Snapchat and reach a younger demographic,” said Brigid Cotter, account supervisor of digital strategy at 7th & Wit. “While building your own Snapchat channel can be time-consuming, the geofilter is a tool that allows brands to quickly and easily become part of the quickly-growing platform.”

Checking in on mobile

Gurney’s Montauk featured a filter on Snapchat over the three-day Memorial Day holiday weekend that showcased the hotel’s personal font that labeled the location’s name at the top of users’ photos. The filter ran an additional week and tapped ten well-known social influencers to ramp up the campaign, which saw 140,306 impressions.

Revere Hotel located in Boston promoted its rooftop area in May through a social influencer campaign that showed popular individuals snapping photos at the event along with a filter that ran for two days. The hotel also shared a filter that was exclusive to its pool area.

Read rest of the article at Mobile Marketer

Related Articles
The Power of Automation via RevMarketing Automation (RMA)
How automation can be used effectively via the hotel’s own website to drive...
If You’re Hoping for a Bounce Back Later, Focus on Your Hotel Technology.
Setting up or restarting technology you may have paused can be an ordeal. S...
Five Easy Tips to Drive Revenue With Local Staycationers
With Covid variant surges still impacting international travel, hotels and ...
Free Hotel Cancellation Policies are Now the New Norm
A fundamental shift is taking place in hotel policies with hoteliers increa...
7 Reasons Why an RMS Should be a Must for Hoteliers in 2021
Information sources provided by a Revenue Management System allow us to mon...
Introducing market share index numbers for MICE business
I don’t want to claim that I’m the first one to address this subject. But, ...