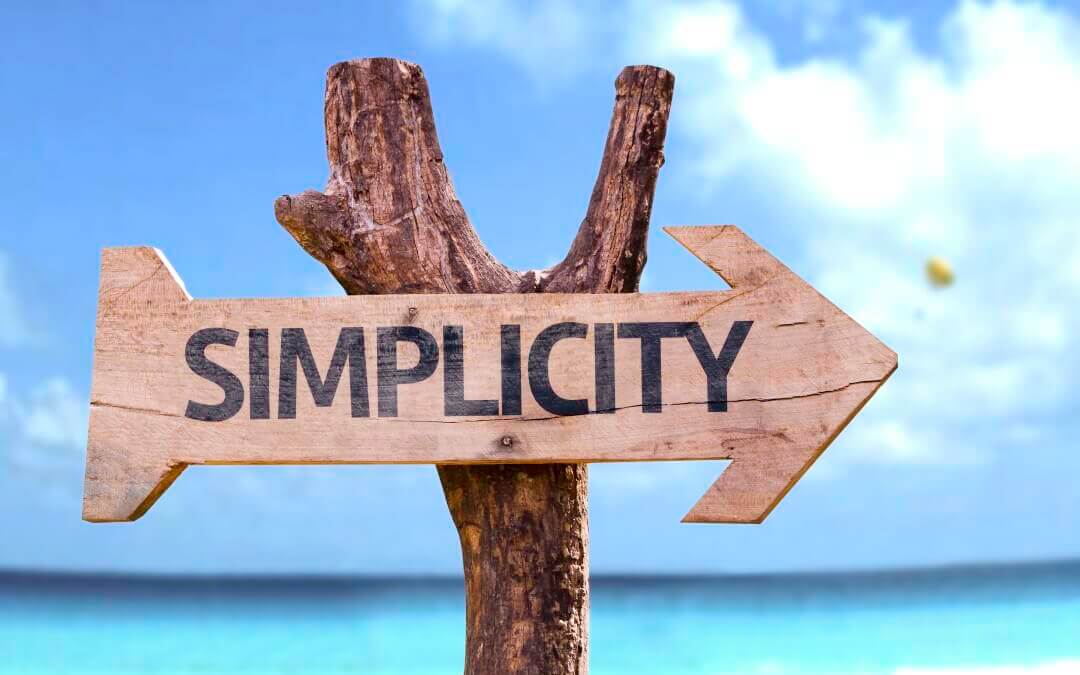 NB: This is an article from GuestEQ, one of our Expert Partners

Now, as demand ramps back up, hotels are facing a labor shortage. It’s been an unprecedented ebb and flow, prompting many hotels to seek contactless, digital guest communications tools in order to 1) enhance guest safety and 2) move team members away from performing mundane tasks.

But I’m even more excited about the long-term operational value of digital guest messaging.

At Reneson, we integrated our guest messaging platform, GuestEQ, at our seven hotels just prior to the pandemic. GuestEQ is a text messaging system (so customers use their own devices without downloading anything) that is tied to a hotel operations software. Since integrating GuestEQ (and during the pandemic), we have seen our customer service scores go up and our comps go down 90 percent.

The system frees up staff to be present and more independent. The phone rings much less. The huddle of impatient guests waiting for someone’s attention is all but eliminated. Here’s where guest messaging redefines the cliché of doing “more” with “less.”

At Reneson, we usually have four desk agents throughout a day, but we had to run with three during the pandemic. This could have been a huge customer service issue if not for the AI functionality of guest messaging. Automating only certain messages and tasks cut out unnecessary steps while quickly assuring guests that we are handling it.

Before: Guest picks up the phone to call the front desk. It rings and rings as the agent is working with another guest. Maybe the guest gets put on hold. Maybe the agent takes a call and loses someone on hold looking to book. Once the request is received, the front desk walkies someone, fills out a form, and waits for housekeeping to swing by.

This system adds extra stress on the front desk and potentially causes customer service issues that are nobody’s fault.

Housekeeping appreciates it even more than the guest – no one likes getting halfway through their shift and picking up 15 items that could have been addressed within the flow of their day.

Meanwhile, the front desk can function solely as the front desk and provide better service to the customer in front of them. (Bonus: By cutting out all of the administrative busy work, you’re also doing more with less paper.)

The added advantage of GuestEQ in particular is how intuitive it is for staff, so there is no steep learning or implementation curve.  When our hotels installed GuestEQ, they were up and running, sending and receiving texts that same day.

Managers get a complete record of what’s happening and not happening within the system and at their property.

The single platform also means a single record of all hotel activities for managers. It’s an added layer of checks and balances. If a manager sees an open work order that should be closed, instead of tracking an employee down, they can be quickly messaged.

We have uncovered several issues, which, when resolved, saved our hotels thousands of dollars per month

Less communication risk (or fewer people screaming at you)

The angriest I’ve ever seen a guest is sitting in the lobby waiting for their early check-in request. Could be that the request came in after the schedule was made. Could have been a communication gap. Or, often, the room has actually been ready for an hour and it just wasn’t communicated.

Syncing up early check-in requests with the same guest messaging platform prevents all of this. Those requests are added in real time just like the more towels request, and the request fulfillment is pinged back in real-time to the front desk and the guest’s phone.

No more radioing around. No more paper-based housekeeping schedules that become out of date two hours later. And best of all: no more guests sitting around wondering if anyone is even listening to them or when they should come back to the hotel.

Guests’ use of a text messaging system is unbelievable.

We’ve found we receive more requests overall because guests are more willing to ask for help or tell you something they wouldn’t have otherwise. Instead of using that dirty towel one more day, maybe you ask for that new towel because all it takes is a text – a low-friction form of communication. The majority of texts that come in are things that can be dealt with very quickly. A lightbulb is out. A clock radio is busted. One guest randomly asked if we’d help him propose to his fiancé.

The workload needed to handle this increase in requests is also easier to manage because the flow of communication from guest request to task completion is streamlined.

Increasing the number of requests means increasing the number of issues we are taking care of – which directly correlates to our boost in guest scores, due in large part to the final checkout automated text that asks for a Google Rating or TripAdvisor Review. This simple automated communication has led to a surge in positive reviews from guests, which correlates to more bookings and revenue.

Regardless of your situation – from 100 percent occupancy and a maxed out staff to low occupancy and a skeleton crew – a guest messaging system that syncs to an operations system will allow your hotel to do more with less, but also just do more, period.

Related Articles
Hotel Price Index changes since 2004
The Hotels.com™ Hotel Price Index™ (HPI®) is a regular report on hotel pric...
Meetings and Events Are Returning .... So Now What?
We explore the impact of Covid on Hotel Meetings and Events, where is deman...
Mirai Selects Koddi to Help Hotels Better Compete in Metasearch
Metasearch already scaled to become one of the most important online market...
Three Advantages of Hotel Tech Built by a Hotelier
This goes back to understanding the complexity of a hotel and how everyone ...
Could Hotels be Back in the Distribution Driving Seat?
Despite early predictions that the OTAs would dominate the distribution lan...
Google Free Booking Links - Less Theory, The Hotel Results Are In !!
It is important to understand Free Booking Links are only present in My Bus...