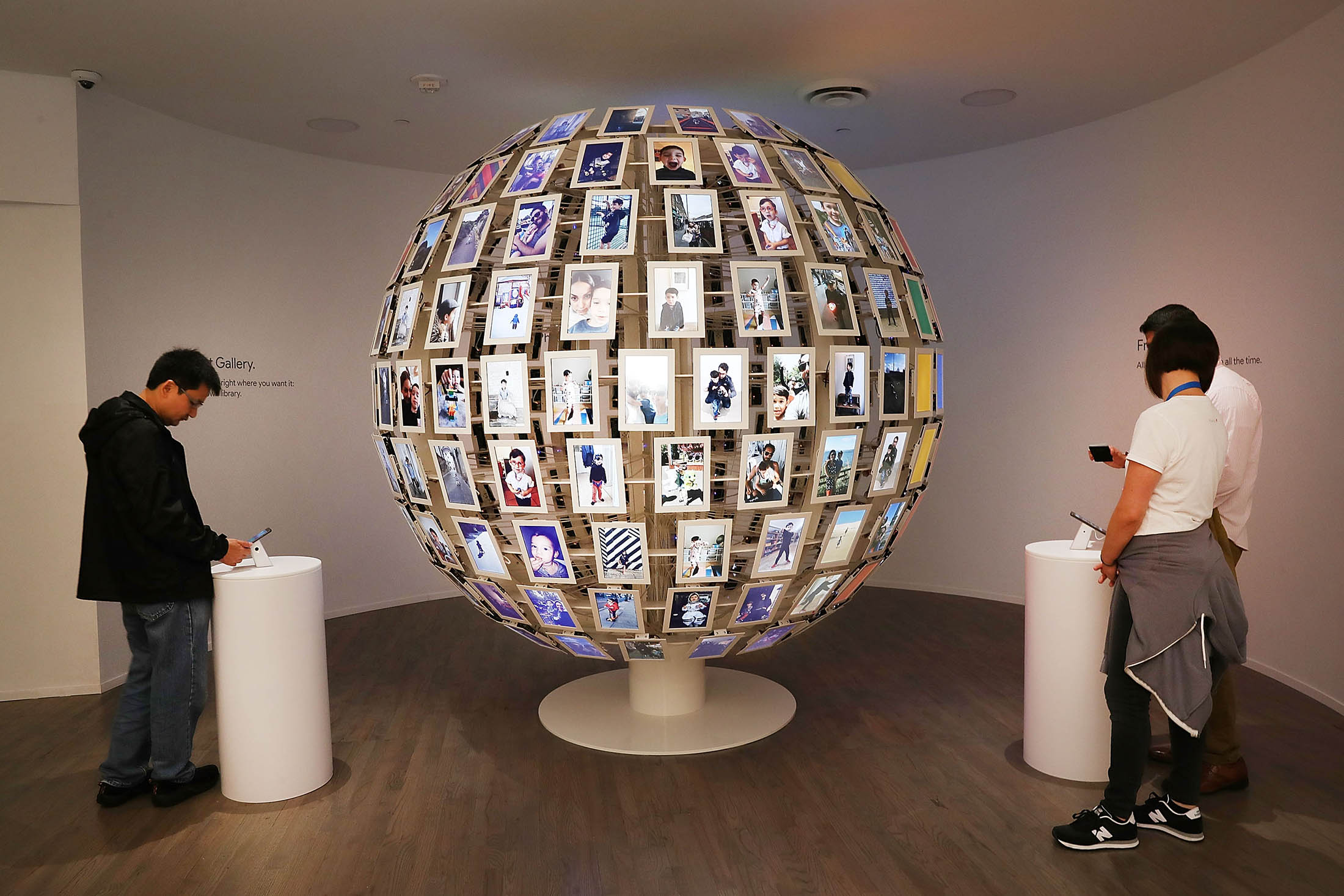 Hafner captured the mood well. Despite more than $15 billion in annual revenue and hefty profits, online travel agents like Priceline and Expedia Inc. are increasingly wary of Google’s encroachment on their turf. That’s lifting tension with a sector that’s one of Google’s biggest advertisers.

The two camps once lived in harmony. The travel giants appeared on top of Google’s travel search results, either by buying ads or tweaking their websites to suit Google’s algorithm. But in recent years, Google remade its search engine to show its own flight and hotel information above links to Priceline and Expedia. It launched a trip-planning app in September and sometimes lets travelers book hotels and flights. Some industry players expect more direct competition like this.

“Google has a bigger vision than just purely how much they’re making on ad revenue,” said Kayak co-Founder Paul English, who left in late 2013 and is now building a travel-concierge service called Lola.

Google’s travel executive Oliver Heckmann has the tricky job of keeping online travel agents happy while building increasingly competitive services for consumers. These advertisers need them as much as the Alphabet Inc. unit needs them, but he’s always mending fences.

“If I look at the industry, everybody is sort of collaborating and competing with each other,” he said, while dismissing concern about a larger threat. “I want to get a margarita every time I have to clarify that misunderstanding.”

Related Articles
8 Top Travel Trends Hotels Must Act on to Capture Demand in 2021
If optimism turns into reality, hotels could see the first signs of leisure...
Hotel Casinos: Get Ready for Re-Opening
Several hotel casinos across the states in the US are re-opening this week,...
Refining and Refreshing Your SEO Strategy For Changing Behaviours
If you go through the steps to check up on these areas, you’ll ensure you h...
Hotel Valentine’s Day: 5 Ways to Optimize Your Hotel Website
Highlighting the perfect romantic environment of your hotel and promoting i...
Revenue Management: Take back control of your inventory
PART 3 OF 3 – WHOLESALER AND TOUR OPERATOR CONTRACTING NB: This is an arti...
Digital Advertising Tips and Tricks for Your Hotel
When building campaigns for social media, remember it's not just intelligen...