How Google’s Mobile Only Index Will Change SEO in 2017 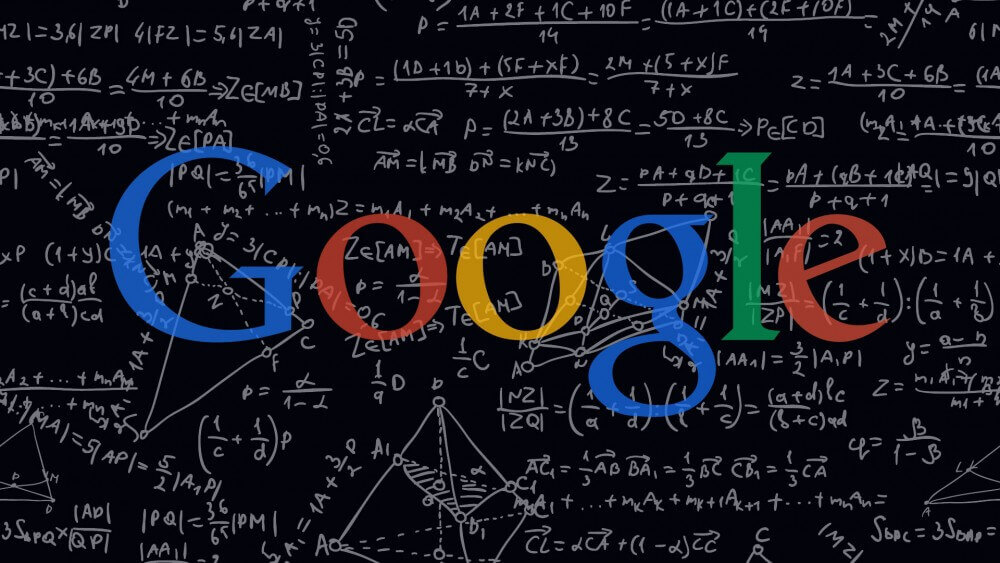 Google has unsettled the SEO community throughout 2016 by releasing back-to-back updates to its SERPs and search algorithms. The latest, and hopefully the last change for the year, was announced by Google’s Gary Illyes at PubCon last month.

Google is going to launch a separate mobile search index, which will eventually become its primary index. The index will be effective “within months,” said Illyes.

Google officially confirmed this announcement just days go, with a post on their webmaster central blog confirming their decision to make their index ‘mobile first’. What was less clear was whether they’d be running two index’s separately, or going straight to a single ‘mobile first index’.

Not quite a bombshell, I’d say, considering that Google has been experimenting with a mobile index since last year.

Google’s mobile first strategy that it has aggressively pursued for at least the last couple of years is no secret, but the latest change represents a huge challenge for businesses and SEOs, particularly when viewed side-by-side with the other changes to search and SERPs that have been introduced this year.

Before we can find out how to deal with the new index as well as the other updates, let’s run through what those updates were.

Latest Google Updates that Will Affect SEO in 2017

Right Column Ads Gone: Google blew away the right column ads from its SERPs, dedicating a wider panel to the search results. It was in Feb this year.

Longer Titles and Descriptions: Then, in May, SEW observed something odd. It appeared Google had increased the displayable character limit of the page titles to 68-70 char for desktop, and a whopping 78 char for mobile SERPs. The SERPs were also displaying longer meta descriptions, which sometimes extended to 3 lines instead of the usual two.

Mobile-Friendly Label Gone: On August 23, Google announced that the Mobile Friendly label would no longer appear in the SERPs. Some 85% of the websites appearing in mobile search results had already become search friendly at that point in time, so Google just pulled the plug on the label to de-clutter its pages.

Read rest of the article at Smart Insights

Related Articles
Why RevPAR Increase Marketing Claims Can be BS
It makes sense to let algorithms do much of the price change and a half dec...
Navigating the Pandemic and Recovery with Innovative Hotel Tech
Hotel tech has developed leaps and bounds. From a wider choice in PMSs and ...
Hotel Digital Marketing Performance: Defining Success in The New Market
Each side of the coin uses different attribution models and KPIs to measure...
PolyU Study Finds Guest Profile Matters for Hotel Booking
When booking hotel rooms, guests with different profiles tend to choose dif...
How The Modern Marketing Funnel Helps You Get More Bookings?