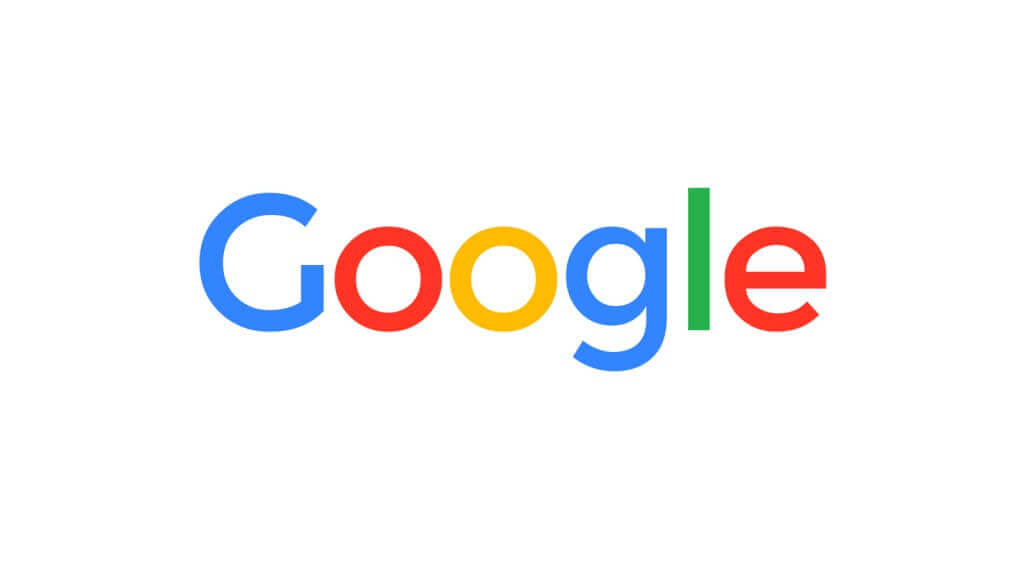 Earlier this year, Google ‘unveiled’ plans to change the layout of their search engine results pages (SERPs for short) whereby no longer would they feature ads on the right hand side of your desktop results page. In truth, this was by no means a sudden change; Google had been testing this revised layout as far back as 2010. The impact however has been nothing short of transformative since this took effect globally from mid-2016.

I’ll explain this more below but first let me tease out what exactly Google have done in the interest of ‘improving user experience’.

So basically Google have unilaterally decided that paid search ads will no longer appear on the right-hand side of search results for desktop users, and that up to four paid search results will instead appear at the top of the page. This was a maximum of three previously and the new format mirrors the mobile search experience which has obviously grown in relevance in recent years.

By the way, paid search ads that fall below the 4th rank now appear at the bottom of the SERP which in itself is also a big deal in terms visibility and capturing traffic.

The rationale cited for all this is that it will allow Google to provide more relevant results for end users and also provide better ad performance for advertisers by delivering a more dynamically intuitive search/shopping experience. Users have an increasingly lower tolerance for fruitless searches and this is aimed at targeting consumers during what Google terms as ‘micro-moments’ … a fancy term for where someone may be on the sales curve.

So far so good. Getting users to the information they’re looking for faster and more efficiently is a good thing. No argument there.

Read rest of the article at Hotel Industry

Related Articles
PODCAST: Total Revenue Forecasting as a Step to TRM
This podcast looks at Total Revenue Forecasting (TRF) as a logical first st...
Maximise Revenue: A Guide to an Optimal Group Quotation Process
Hotels may receive few to dozens of group requests daily from various partn...
Channels and challenges: 14 travel leaders on the state of the industry
The rhetoric may be hotting up over the forthcoming election, but what is r...
Atomize "Who are We?" - In conversation with Alexander Edström
In this discussion we talk about how a chance conversation between one of t...
Email Ideas That Turn Lookers Into Bookers
With recent privacy changes affecting targeted ads, the importance of email...
Crisis Recovery Shape, Strategy Considerations and Revenue Forecasting
We talk with Dan Skodol of Cendyn about post crisis recovery shapes, scenar...