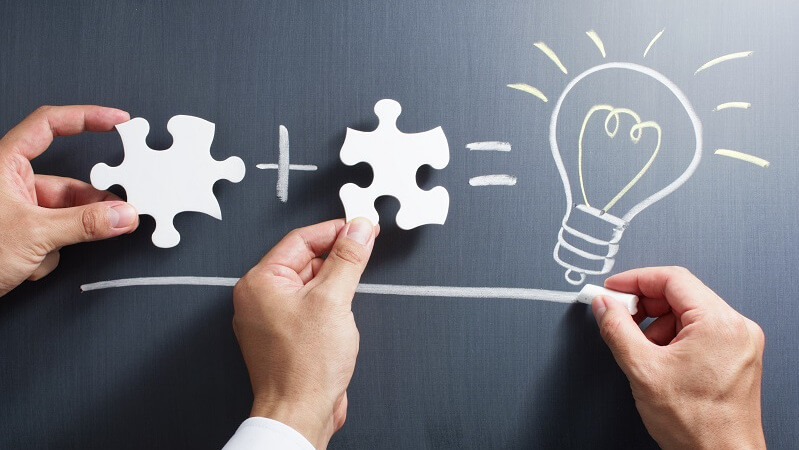 How an RMS Can Help in Periods of Low Demand

What happens when demand is lower than expected? The general impression amongst many revenue managers is still that Revenue Management Systems (RMS) are not helpful when demand fizzles out.

NB: This is an article from Pace Revenue, one of our Expert Partners

COVID was a case in point – many hoteliers panicked, froze their pricing and decided to stop using an RMS. Many considered it an expensive luxury and useless when demand was low. And so the last 18 months has proved an unprecedented testing ground for when an RMS is faced with low demand. It turns out that, even on extremely low demand nights, an RMS will make significant amounts of extra money for a property.

First, it’s important to take a step back and understand how this negative view has come to pass. Two legacies have helped fuel the myth:

So what is the modern reality? Let’s start with a solid mythbuster from during COVID and then do a deep dive into why the two arguments above are no longer relevant.

Siim Karu performed a detailed analysis that quantifies how much revenue an RMS added for a&o Hotels and Hostels – one of Europe’s largest chains – even when demand was rock bottom in the midst of the pandemic lockdowns. They saw a 7% boost from using an RMS over their old static approach. But why?

Reacting to unexpected changes in demand

Uncertainty is a fact and we can never perfectly predict a low demand night so you need a system that can react to that and know how to adjust the prices accordingly. In this day and age, this kind of heavy lifting and 24/7 rapid calculation is best run by an intelligent machine.

One of the most obvious arguments in favour of an automated RMS is it’s potential to identify spikes in demand. For example, Pace can identify a glut of sales in under an hour and at any time of day. Meanwhile, humans need to sleep… and, even when awake, they generally have better things to do than to stare at incoming bookings all day.

We make the case that, as profound as the Gallego and van Ryzin work is, the part about fixed-pricing being the solution to low demand is no longer relevant for modern Revenue Management. In an uncertain world, demand is not known perfectly so their conclusions, which are based on that assumption, don’t hold.

As COVID has reminded us, we don’t know the demand function perfectly and our opinion of it can change day to day and according to how events are developing. So, unfortunately, the heuristic developed by Gallego and van Ryzin is not as useful in today’s world as one would think and it is in that uncertain world where RMSs should shine in delivering higher revenues in low demand periods.

Furthermore, dynamic pricing engines no longer rely on BAR levels. As long as costs are covered, the engine can (and should be) allowed to explore the appetite in the market for a room at $95 or $105, rather than leaving the price fixed at $100, even in low-demand periods. Furthermore, it can perform at the individual night and inventory level. As Kelly McGuire rightly expressed in an interesting blog post – price should not only be used to maximize revenue but also to learn about the market.

Let’s look at the data. We have argued in the past that only a controlled experiment approach can provide unequivocal answers to this question. However, analytics can go a long way in helping us build confidence in the behavior of our pricing engine.

Here we look at a somewhat different dataset – 2019 across all properties using Pace. We start by examining a simple piece of data: occupancy throughout the year. In the following plot, we compare historical data from customers before they joined Pace with the performance after adopting Pace. We can see that under Pace occupancy is higher on average. Notably, before Pace was implemented there were many more nights where occupancy was very low (under 40%). And that’s what we would expect from our engine – in low demand nights Pace is able to explore prices and use that exploration to capture what demand there is in the market.

Figure 1: Histogram showing how many nights in the data sets before Pace and after had different occupancies. For the line before Pace, more nights had lower occupancy, while the data set after Pace shows most nights with occupancy above 80%.

But let’s be clear – occupancy is one thing…but the goal of a hotelier is actually to maximise revenue instead. And we also need to make sure we are comparing like with like and adjust for seasonal effects.

So we then looked at Pace customers who activated automation during the second half of the year only. In particular, we wanted to compare their RevPAR on low-demand nights to similar nights in the previous year in order to remove any seasonal effects. We define a low-demand night as having occupancy in the lowest 25% for the month and show RevPAR and ADR relative to the same time last year (STLY) below. The data is noisy BUT there is a clear trend that is in line with expected behaviour: RevPAR increases by a median of 4% (and a mean of 15%), while ADR decreases by about 2%. That suggests that the higher occupancy that Pace has delivered has increased average revenue through exploring slightly lower prices than in similar nights in the past.

Figure 2: This “violin plot” shows the distribution of RevPAR (left) and ADR (right) compared to the same time last year for low occupancy nights, as defined in the text. The dots show the mean values of those distributions.

Good revenue management does not involve BAR pricing anymore. Even if demand is low we shouldn’t be fixing the BARs – it’s not relevant anymore! We need to shake off these old habits! We have engines that can rapidly adjust prices that will lead to material boosts to RevPAR.

We also need a system that can realistically account for uncertainty. Uncertainty is real! We don’t know the forecast perfectly nor the demand function. A modern RMS is working 24/7 to adjust to uncertainty and to quickly adapt pricing ad hoc based on an evolving understanding of demand. After all, demand is changing all the time and we humans can’t keep up with it…

Come rain or sunshine, a modern Revenue Management platform will make you money. If you crunch the numbers, the revenue it will bring you will more than offset any cost of having one. Let’s ditch the myth…

Which Tripadvisor Platform is Right For Your Hotel?
The review-giant-turned-distribution-platform-turned-membership-program rol...
Hotel Start Up: 6 Steps to a Correct Revenue Management Strategy
It is important to dynamically re-evaluate the Revenue Management strategie...
How to Conduct a Competitive Analysis For Your Hotel
In the hotel industry, and other industries, we can use competitive analysi...
Tools and Strategies for a Perfect Analysis of Competitors
This article is part 1 and looks at how to identify your competitive set a...
Watch Your Language! Content in the New Hospitality Landscape
In the Amazon era, consumers expect to be served relevant content or offers...