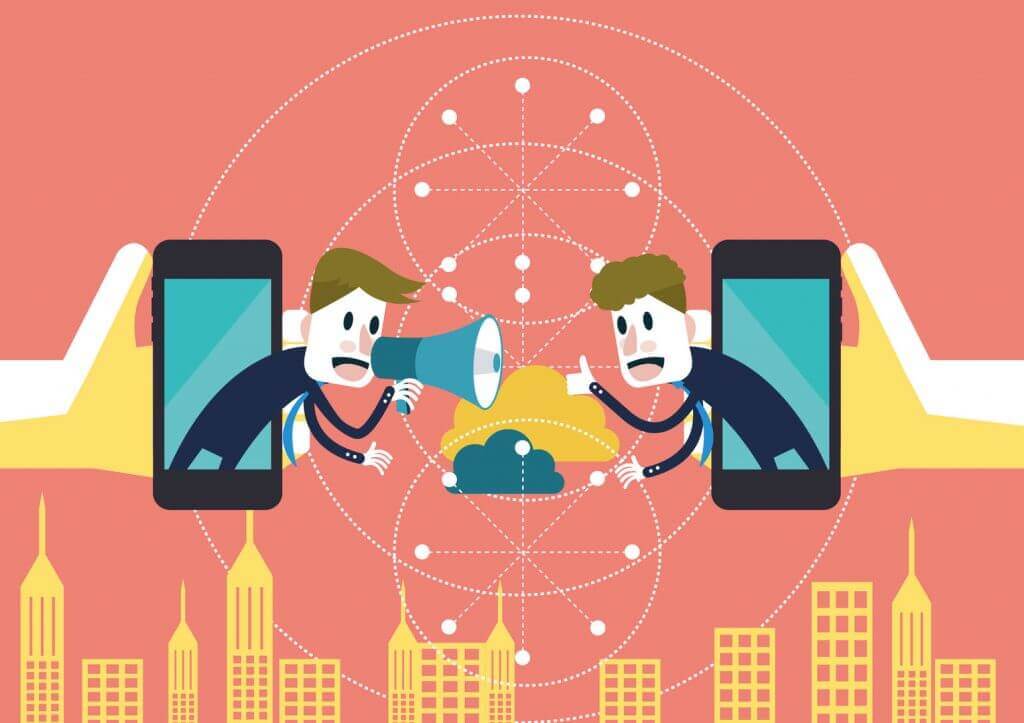 Driving so-called ‘conversational commerce’ is the next phase in the travel company customer relationship but it’s a complicated affair.

In what Thomson is hailing as an ‘industry first’, last week the holiday group said it would trial a travel search tool using IBM’s Watson Technology, which uses natural language processing (NLP) and artificial intelligence to allow computers to think like a human.

In a company press release, Jeremy Osborne, Director of Strategic Innovation, TUI UK&I is quoted saying: “We wanted to test whether a conversational search experience would resonate with our customers as a new, fun and easy way to find their ideal holiday”.

And the response, it seems, was overwhelmingly positive with 77% of participants in the survey saying they would find a virtual assistant useful. The idea is that Thomson customers will be able to interact via a simple chat interface to get responses in real-time to their holiday queries. For the uninitiated, this may sound like Thomson is launching a chat bot. But the group’s conversational tool, which is still in beta, is still one step away from this.

IBM’s Watson Technology, which Thomson is using, is not a chat bot solution in itself, but rather a tool to use for NLP and eventually artificial intelligence that will help make bots smarter. However, it’s not the only one, and other free alternatives have emerged that have been drawn into the fold of the internet giants; Facebook has acquired Wit.ai, Google has Api.ai and Microsoft has LUIS.

Clearly then, the battle of giants to dominate in this space is on, but what exactly is the battle for?

Broadly speaking, it’s the race to drive ‘conversational commerce,’ a phrase first coined by Uber’s Chris Messina who defined it as ‘utilising chat, messaging, or other natural language interfaces (ie. voice) to interact with people, brands, or services and bots that heretofore have had no real place in the bidirectional, asynchronous messaging context…’

To put in plain English, using these channels as just another way to build a stronger relationship with the customer and ultimately sell more travel product. What many see as the next phase in customer interaction, driven by of the huge rise in the use messenger apps – and not just Facebook, but FB, but WhatsApp, iMessage, Telegram, Slack and more.

Related Articles
Greek Travel Demand Report: Flight Searches Grow But Begin to Slow
July is preferred for British, Greeks and Germans; Italians and French pref...
You Want Those Millennial Travelers? Here's How to Get Them
A Millennial traveler is not as brand loyal as older generations, but they ...
A Hotelier’s Guide to the Psychology of Upselling
Basic principles of consumer psychology are highly scalable; they can be ap...
The Many Advantages of Upselling (Revenue, Loyalty, Satisfaction)
What you really need are ways to increase your revenue or cut your costs: u...
Pricing with Confidence. It's Perfect! Or is it?
Picture this: You’re a revenue manager. You follow all the rules. And you’r...
Booking.com Introduces “Native Ads”
This is probably the most interesting part, as native ads are mostly intend...