Google Travel Business Is Already Twice the Size of Expedia’s 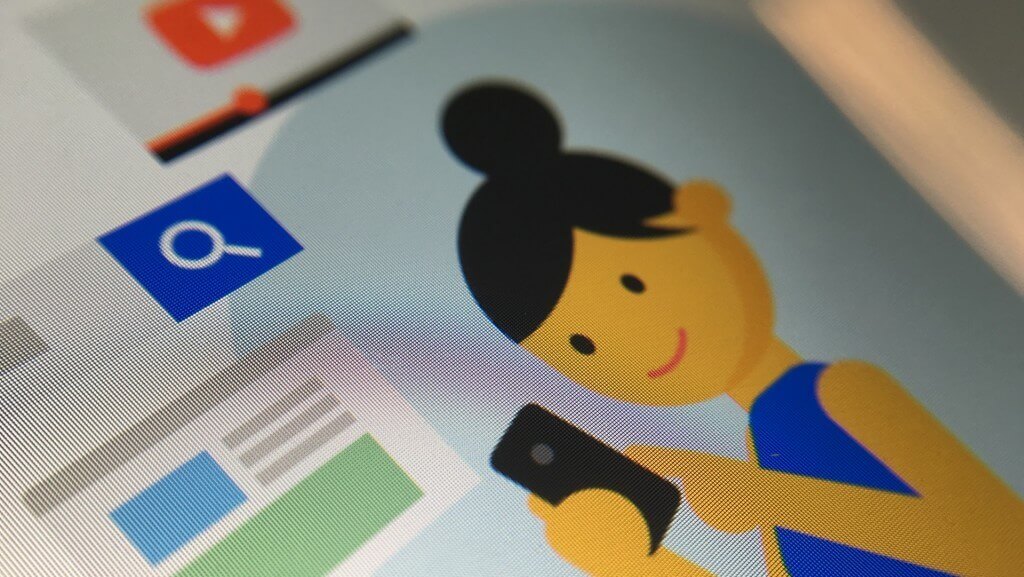 When is Google finally going to tie all of its travel products together and become an online travel agency to rival Expedia, the Priceline Group and, increasingly, Ctrip?

Not anytime soon or even in the foreseeable future. We’ve been saying this for awhile — for years, actually — but now we can use some dollar estimates to back our theory and fine-tune it with comments on the subject that a Google executive made at the Skift Global Forum in Manhattan in September.

Why would Google want to become an online travel agency when its existing travel-advertising business — including all of those paid links that dominate its search-results pages — likely produces more revenue than the Priceline Group, TripAdvisor, and Ctrip combined?

One investor group dissected publicly available information, made some educated guesses, and confidentially shared its rough estimates with Skift on the scope of Google’s existing travel-advertising business.

To get an idea of the scope of Google’s projected $12.2 billion in travel revenue for 2016, you can compare it with the actual 2015 revenue of the four leading, publicly traded online travel companies: The Priceline Group ($9.2 billion), Expedia ($6.7 billion), Ctrip ($1.6 billion) and TripAdvisor ($1.5 billion)

So Google’s existing revenue from travel advertisers is already considerably larger than that of the Priceline Group; is roughly twice the size of Expedia’s, and Google generates more travel-advertising revenue than that of Expedia, Ctrip, and TripAdvisor combined, according to this analysis.

And Google undoubtedly takes that travel-advertising revenue and achieves a much higher profit margin on it than do the roster of its online travel, airline, hotel, car rental, and cruise partners, most of which are much more dependent on lower-margin transaction revenue.

So the next time people tell you that Google’s launch of a new travel app means the world’s largest search engine is finally getting into the travel business — you can laugh in their faces because Google’s travel business is bigger than online travel behemoth Priceline’s.

Related Articles
A Steppingstone into Optimizing Email Capture
There are many ways to encourage website visitors to give their email addre...
Science Based Hotel Revenue Management Surpasses Fiction of Rules Based Models
“Science is a way of thinking much more than it is a body of knowledge. ~ C...
Hotel Benchmarking: Insider Tips to Kickstart Your Journey
It is worthwhile to look beyond the traditional idea of a compset when benc...
How to Retarget Your Audience for Hoteliers
Are you using retargeting as part of your hotel’s market strategy? If not, ...
GuestEQ "Who Are We?" - In Conversation with Scott Curran
Scott introduces us to GuestEQ, the solution, core differentiators and how ...
Lybra Integrates Future Flight Search Data for More Accurate Pricing
Future flight search data helps hotels increase visibility to travelers alr...