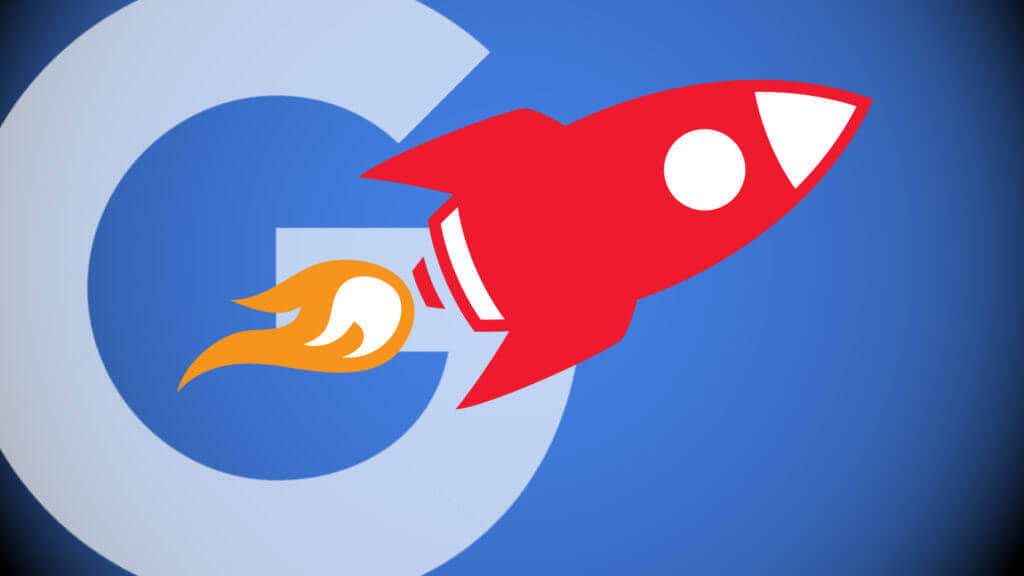 Google has always been a giant of the search world, but now it seems the behemoth is expanding even further to take over the metasearch arena for hotels and travel.

NB: This is an article by SiteMinder

Some have likened Google to a giant octopus engulfing other sites like TripAdvisor, Trivago, Kayak, and Hotelscombined on its way to complete metasearch dominance.

It should come as no surprise. Google has been making moves in this sphere for a number of years.

The integration of ‘flights’ into Google Maps in 2013 signalled its intention to make a bigger splash in travel, then came the introduction of instant booking in 2015, and now a report from Fastbooking shows Google succeeding.

What impact is Google having on metasearch

The analysis by Fastbooking says that Google Hotel Ads has grown exponentially, surpassing TripAdvisor for click volume, traffic, and cost-per-click.

For its hotel clients, Google Hotel Ads has increased return on ad spend by 10.1x so far in 2017, edging out TripAdvisor at 10x. Volume has now reached a level that is compelling for hotels of all sizes to engage with.

The increase in Google’s metasearch effectiveness is a result of some key updates to its platform including:

Originally, Google began its journey in travel search with Hotel Finder before changing the name to Google Hotel Price Ads – and now to Google Hotel Ads. It now takes only two clicks from Google.com to begin the booking process.

Over that time performance has grown exponentially every year both in terms of click volume and return on ad spend.

When travellers search for a hotel, for example ‘hotel in Sydney’, they’re offered a set of three results. Once they click on this and are taken to a pop-out they now have the option to filter results based on their individual preferences.

For instance, a business traveller can filter only those hotels that offer free wifi. Alternatively, a leisure traveller can restrict their results to pet-friendly hotels. They can also choose to see more hotels and be given a two-month date range to work with.

This specificity so early in the booking journey means some hotels will be able to significantly increase their visibility with Google.

Google is working hard to improve the information it shows to travellers in order to make it easy to choose a hotel. Its review interface has been updated in the following ways:

Travellers can again use a filter to see only reviews from Google, Expedia, Booking.com etc depending on what they prefer.

With Google’s seemingly unstoppable march and TripAdvisor’s apparent decline in comparison, hotels may want to consider what approach they take.

Given their analysis, Fastbooking suggests that budget hotels to switch to the performance model and for luxury hotels with a higher ADR to use the cost per click model.

However, hotels must constantly manage and monitor their campaigns.

Related Articles
Quick Wins For Conversions This Holiday Season
Creating a sense of urgency is a solid strategy for increasing conversions ...
10 New Creative Room Types to Boost Revenue
As you decide which room types to test, reach out to local journalists. Man...
Continuous Pricing without an RMS
These are some basic ways to get a feeling for Continuous Pricing concepts ...
Robust Rate Strategy Needs Understanding How Profitable Your Rates Are
Getting the right rate strategy is crucial and flexibility will be needed f...
Stop Using CompSets to Make Pricing Decisions
CompSets themselves are being driven by irrelevant factors like employee e...
PODCAST: Total Revenue Forecasting as a Step to TRM
This podcast looks at Total Revenue Forecasting (TRF) as a logical first st...