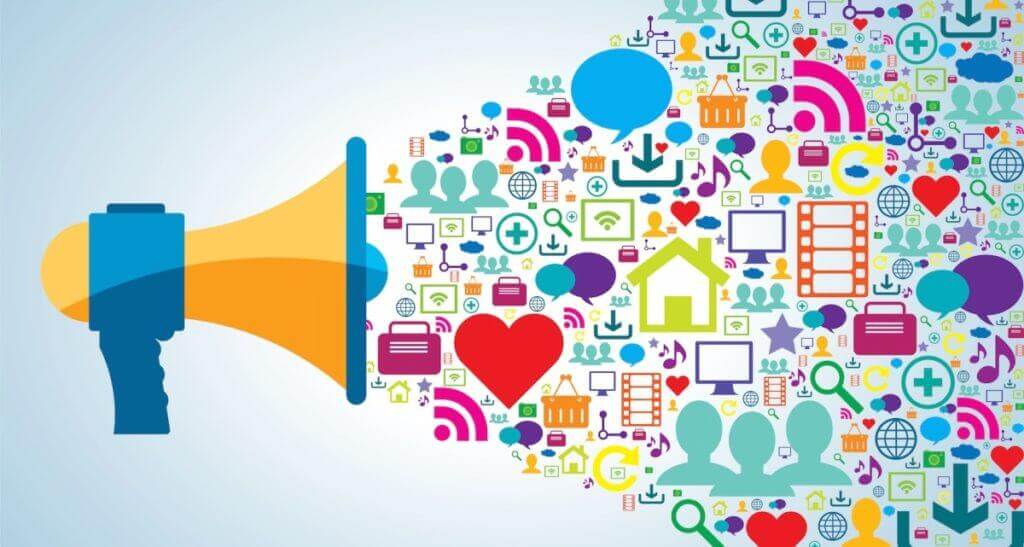 A great multimedia marketing campaign has the power to build brand awareness, drive traffic, and ultimately lead to more direct bookings. But throwing a glitzy affair and producing creative and inspiring content alone isn’t enough. True multimedia success involves reaching target audiences on the various digital platforms they use most, as well as getting them to engage and interact with the campaign itself.

In the hotel industry, there are certain brands and independent properties that are pushing the boundaries of multimedia marketing. By thinking beyond conventional strategies, they’ve been able to capture significant attention and rise above the rest of the competition

From hosting multi-day music events to commissioning the talents of acclaimed local street artists, the following six hotels illustrate a diverse and imaginative way of bringing their multimedia marketing campaigns to life.

Marriott has a track record of marketing innovation, and their latest campaign to promote the opening of Moxy Times Square was no exception.

During Coachella 2017, Marriott transformed eight safari tents into ‘hotel rooms’, then invited influencers and Marriott Rewards members to camp over in them during the festival. The Moxy tent was designed to offer a preview of the NYC Times Square property, while the remaining tents recreated the feel of Marriott’s other lifestyle brands.

The campground also had an on-site concierge and a chilled outdoor area, while DJ and social media influencer Amy Pham was invited to document Marriott’s glamping experience. The campaign proved a huge hit, earning over one billion media impressions, exposure on major media outlets, and a 63% week-on-week boost in Instagram reach.

A series of social platforms, influencers, canvas ads, and content partners drove traffic to a Color of Discovery hub, featuring everything from neighborhood guides and user-generated content from Instagram, to a series of short videos promoting local experiences at key properties.

Related Articles
Right Channel per Right Room Type: Inventory Management per Channel
Production statistics for every channel compared to the cost of distributio...
Future Facing Demand Data: Key to Maximizing Revenue in Trying Times
Leveraging forward-looking demand data in revenue management has many advan...
The Tech List that Hotel Brands Need for 2020
Across our list, we’re advocating for a Mid-sized hotel to look toward not ...
When Every Penny Counts, Get Revenue Generating Basics Right?
We should be easy to do business with and operate effectively and profitabl...
Why Can’t Hotels Drive Rates?
The firm has predicted that hotel occupancy in the US will rise to 66.2% in...
What Is Fair Pricing And Why Does Your Hotel Need It?
Fair pricing is not about underselling or undercutting competition. It’s ab...

Hotel Digital Marketing: Where Does Mid and Upper Funnel Fit In?

Is Wellness Tourism Part of Your Direct Channel Strategy?