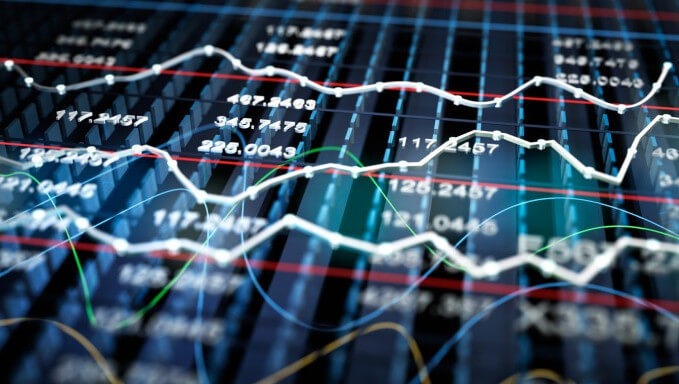 Are You Pricing Based On Your Competitor’s Actual Rates?

The aim of a competitive intelligence solution (also known as a rate shopper) is to help users understand how competitive their rates are.

NB: This is an article from Fornova, one of our Expert Partners

Data on their own rates as well as those of their competitors gives revenue managers an overview of how the hotel is positioned in the market and whether they need to make adjustments in order to maximize revenue and increase market share.

The importance of getting the price right

In order to effectively shape your pricing strategy and make informed rate decisions, you need to ensure that you are comparing the true amount that a customer will be paying, the total rate which includes taxes and other additional charges. You need to compare apples to apples in order to avoid making misinformed decisions that could end in competitors outpricing you or your hotel missing out on essential profit margin.

However, comparing apples to apples is no longer just about room mapping. The majority of rate shoppers only use the data from shown rates, the rates that appear on OTAs or metasearch engines result/market pages, to provide rate and market comparisons. So although the shown rate will be visible to customers and will influence their decision, it may not be the actual rate that they will eventually pay.

Image caption: In the below screenshot we see the shown price in bold and the total billed amount beneath in a smaller font.

OTAs and metasearch engines will sometimes include taxes and extra charges such as cleaning and resort fees in the shown room rates. In this scenario, the shown rate is in fact the total rate. However, in other cases, the OTA will omit the taxes and extra charges and add them in the small print price breakdown. In some cases, we have found the rates for the same room in a hotel (differentiated by two different refund options, one non-refundable and another flexible one) are presented differently by the OTA. One will include taxes and the other will not, one will be the total price and the other will be the net price.

For hotels, this means that their competitor’s rates could actually be higher than their own, but because the OTA is not including taxes in the shown rate, the competitor’s shown rates appear as cheaper.

Although a customer will be able to see the price breakdown on the OTA platform, the majority of rate shoppers only compare the data of shown rates. So, as a consequence of the above scenario, a revenue manager may adjust their pricing strategy under the false impression that they have overpriced a room compared to their competitors. If they then reduce the price, without knowing that their competitor is in fact more expensive than their original rate, they will be missing out on critical profits/margin. These circumstances prove that solely using data on shown rates is no longer sufficient to adequately analyze the competitiveness of your hotel’s rates.

How does Fornova handle this in their CI (competitive intelligence) solution?

FornovaCI now has the unique ability to classify net and total rates. Meaning that hotels can compare their total rate with that of their competitors. Hotels can use their FornovaCI rate shopping data to confidently adjust their pricing strategy in the full knowledge that they are comparing the right price, whether that’s net with net or total with total.

FornovaCI is also able to identify when some OTAs show different pricing rates for the same room in the same hotel. As mentioned previously, if there is a different cancelation policy option, the OTA may choose to present the net rate for one option and the total rate for another. The CI solution captures data from both rates and presents users with a complete overview of their own rates and those of their competitors.

Image caption: An example of an OTA presenting the rate of the same room in the same hotel in two different ways due to a different cancelation policy. Both rates will be captured by CI.

The intuitive feature is available on the FornovaCI Rates page, where in one click you can filter to see only total rates, only net rates, or only shown rates. This feature, which only Fornova provides, means users can easily and clearly compare their own rates with those of their competitors while also seeing the rates their guests are exposed to.

Image caption: The option to change which type of rate you see and compare is in the bottom right-hand corner of the screen.

Image caption: When you click on a specific date you can see your competitor’s rates for that date. There is an option on this pop-up to see shown, net or total rates.

Related Articles
Take the Guesswork Out of Your Hotel Pricing Strategy

Where is Real Innovation in Hotels Happening? Digital Guest Engagement
The hotel industry has a longstanding reputation for slow technological ado...
IHG Now Offers Landing Pages and SEO
IHG Brand websites received an upgrade with functionality that allows you ...
Digital Advertising Tips and Tricks for Your Hotel
When building campaigns for social media, remember it's not just intelligen...
Traveling together: Expedia to buy rival Orbitz
Expedia said Thursday that it will buy online booking rival Orbitz Worldwid...
Optimize Your Weekly Revenue Strategy Meeting
Having a revenue strategy meeting that is structured and beneficial to all ...