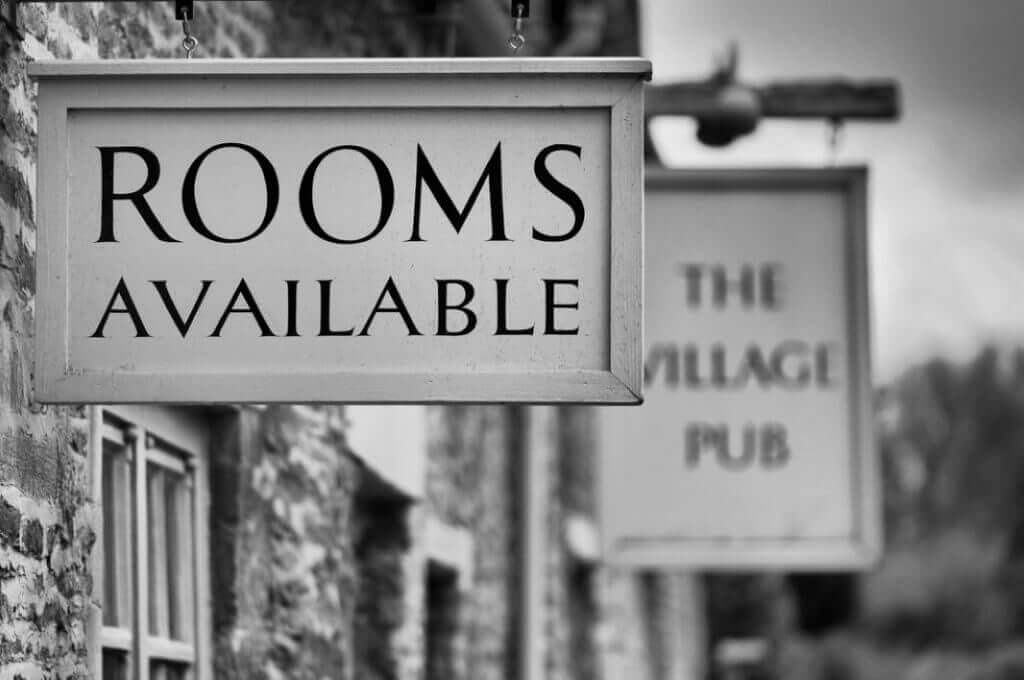 As North American hoteliers head into the spring season, new commitments that have been added over the last month (pace) are down -1.6 percent, and committed occupancy* for the first quarter of 2017 through the fourth quarter is down -1.2 percent compared to last year, according to new data from TravelClick’s March 2017 North American Hospitality Review (NAHR).

Group travel, however, is still showing signs of growth in the first quarter, with average daily rates (ADR) up 3.5 percent and occupancy up 1.5 percent. Overall ADR is up 2.0 percent based on reservations that are currently on the books for March 2017 through February 2018, growing in 21 of the top 25 North American markets.

“The advance booking pace for March is disappointing, especially considering the annual spring reservation bounce that usually occurs during this time of year,” said John Hach, TravelClick’s senior industry analyst. “Additionally, even though group travel is holding strong in the first quarter, group, leisure and business travel continue to decline across many major markets.”

For the next 12 months (March 2017 – February 2018), transient bookings are down -4.2 percent year-over-year, but ADR for this segment is up 2.0 percent. When broken down further, the transient leisure (discount, qualified and wholesale) segment is down -3.8 percent, and ADR is slightly up 1.4 percent. The transient business (negotiated and retail) segment is down -5.5 percent, but ADR is up 2.8 percent. Lastly, group bookings are flat at 0.3 percent in committed room nights over the same time last year, and ADR is up 3.1 percent.

“As the reservation pace in the second quarter of 2017 doesn’t show much improvement, it’s becoming abundantly clear that hoteliers must take proactive steps to capture the advance reservation demand that’s coming into their markets as soon as possible,” added Hach. “While ADR continues to trend higher, hoteliers now have a much greater need to differentiate the guest experience above and beyond their local competition.”

The March NAHR looks at group sales commitments and individual reservations in the 25 major North American markets for hotel stays that are booked by March 1, 2017, from the period of March 2017 to February 2018.

Related Articles
How to Create a Successful Gift Voucher Campaign
Guests are hungry for gift vouchers. All you need to do is market them. Uti...
Podcast: Revenue Management Forecasting - The Why, How and What.
In this podcast we talk with Pontus Berner and Veit Meier, from berner+bec...
Why the 100 RGI market share target is often pointless
NB: This is an article by Pontus Berner, Co-Founder and Managing ...
PMS Vendors, Tear Down This Wall!
While it is an obvious over-exaggeration to compare Ronald Reagan’s famous ...
Death to PMS Interface fees!
The cost and time invested in interfaces between legacy PMS and third-party...
Lean Revenue Management: Sophisticated Shouldn’t Mean Complicated
Often the uncoordinated and misaligned activities of sales, marketing, reve...