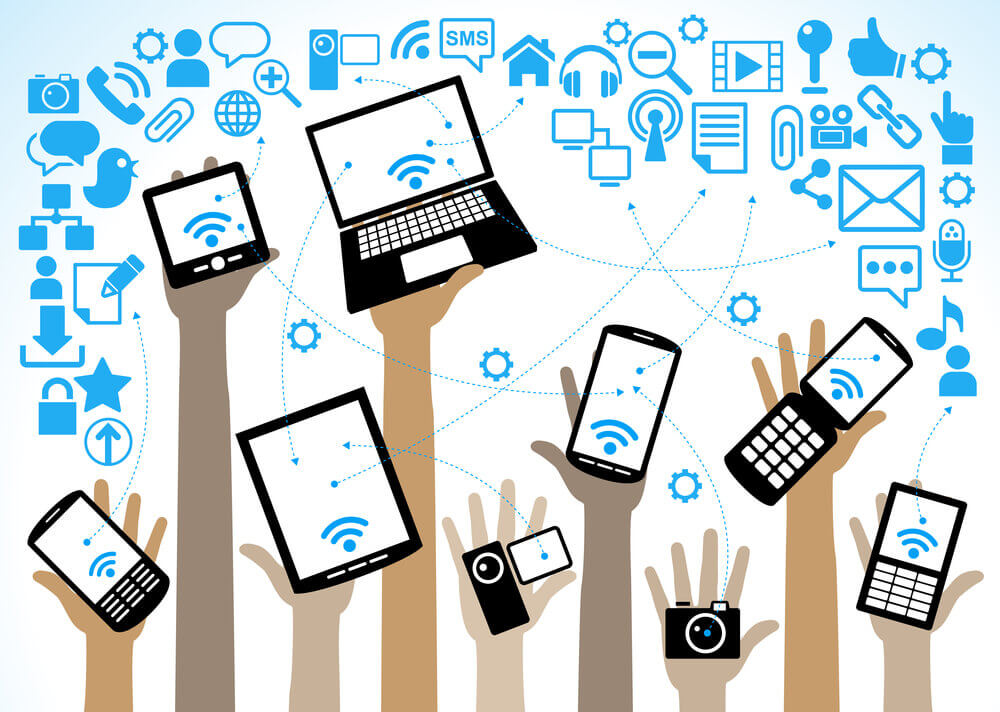 Even if you’re happy with your metasearch campaign performance, you might be leaving some opportunity on the table. When onboarding new clients at Koddi, we’ve seen just about every situation imaginable–from some of the most inefficient campaigns in the world to the ones where every possible outcome is covered and proactively automated.

Through all of these scenarios, we’ve identified some common pitfalls and areas for improvement. The following is a list of thirteen signs that you might be losing in metasearch without even knowing it.

Read rest of the article at Koddi

Related Articles
How to Retarget Your Audience for Hoteliers
Are you using retargeting as part of your hotel’s market strategy? If not, ...
Facebook Ad Strategy for Hotels
Facebook has seriously awesome targeting parameters to get your hotel in fr...
The rise of reservation re-sale (and why Airbnb is involved)
A robust cancellation policy is an integral part of the revenue management ...
Falling In Love: The Hotel Love Match
Let’s face it hotel technology isn’t a supporting player in the guest exper...
Maximise Revenue: A Guide to an Optimal Group Quotation Process
Hotels may receive few to dozens of group requests daily from various partn...
7 Hotel Commercial Mistakes and What To Do About Them
7 key findings, let us call them ‘Commercial Mistakes’ the property was mak...