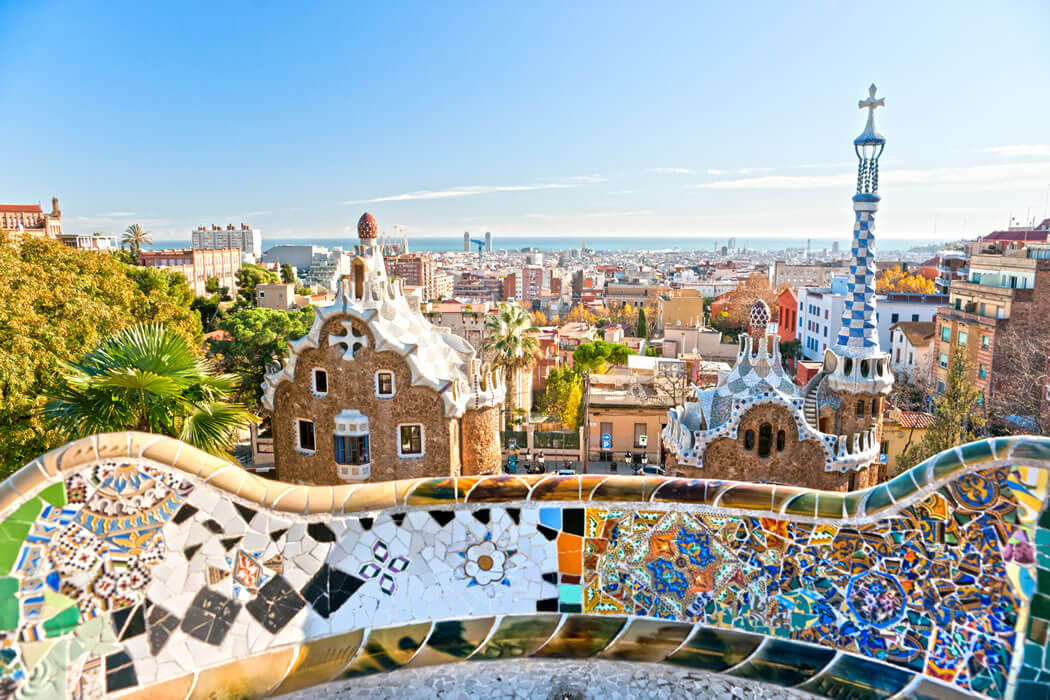 In the past few weeks, Spain has been the center of attention in the travel industry because it seems to be the only destination to have discovered the road to recovery.

The market has been particularly active, tour operators spoke of a boom in bookings and airlines announced, day-after-day, the strengthening of connections to seaside destinations.

Our analysis is able to confirm the substantial increase in the interest of tourism to Spain, at first with discreet growth rates – at an average daily increase of 1.5% – and gradually increasing to 4.5% daily, demonstrating a trend that for many, signaled the re-start of the Spanish tourism industry.

In recent days, however, we have witnessed a substantial change of course: a slowdown that has led Spain to lose the progress made in the last period; in the past 14 days, the curve of flight searches has again collapsed, with a contraction of 11.8% (compared with the previous 14 days). In fact, throughout the last week, Spain has lost about twenty thousand searches per day; excluding the cyclical increase of the weekend, travelers have abruptly interrupted a trend that had been developing for about a month.

Undoubtedly, this substantial decrease in searches is due to the closure policies enacted by the main countries who are interested in travel to Spain, which obviously has discouraged travelers.

First and foremost, the United Kingdom: after the unexpected boom in bookings that began with the announcement of the easing plan, it has had to tighten restrictions once again, banning foreign travel except for essential reasons. The Brits have had to give up spending the Easter vacations on the Spanish coast and, within a few days, flight searches have returned to a minimum. If in the most “active” period there were an average of 120 thousand English people searching for flights to Spain, today there are about 33 thousand flight searches.

The same applies to Germany: after the German health authorities removed certain regions of Spain from their list of risk zones, the German market began to grow at an average increase of 27% per day, rising from an average of 48 thousand searches per day, to 130 thousand per day.

Unfortunately, due to the controversy surrounding security and the worsening of the German COVID situation, the German government recently announced a temporary ban on travel abroad: of course, demand immediately collapsed, dropping to an average of 30 thousand flight searches per day.

The high number of tourists who wanted to spend their Easter vacation in Spanish resorts has raised strong criticism, not only with regard to the risk of contagion, but also with respect to a paradoxical situation that has been created in the peninsula: according to the current rules for mobility, Spanish residents cannot move between neighboring regions (even for those in regions with a low rate of infection) but they can, instead, go abroad – and European tourists can reach Spanish resorts. The incongruity is justified by the fact that the council of regional health authorities has decided to close the administrative borders of all autonomous regions (except the Canary and Balearic Islands), while the Spanish government has decided to keep the national borders open. The chaos caused by this situation led the European Union to intervene, asking Spain for a “consistency in restrictions on domestic and international travel.”

There are many countries in the same situation: in Italy, for example, travel between internal regions is forbidden, but in recent days the Ministry of Foreign Affairs has announced that travel abroad is still possible, even from regions with a high rate of contagion.

Before the issuance of the temporary ban, in Germany it was possible to travel abroad and in some cases without the need of PCR test or quarantine on return, while German hotels are compulsorily closed until April 18, 2021.

As well as in France: in the 16 “reinforced surveillance” departments, residents cannot leave their department but can choose to travel to some European and non-European countries.

Related Articles
Biggest Challenges Sales Team Face as Group Demand Returns (Part 2)
In Part 2 Paige offers advice and solutions hotel sales teams can take on b...
New Expert Partner: Userguest
Hicham introduces us to Userguest, their solution, client profiles and some...
How to Build Optimal OTA Mix in a Dynamic Distribution Environment
To build an effective distribution strategy your OTA mix should include a m...
How Sales and Revenue Work Together to Avoid FOMO