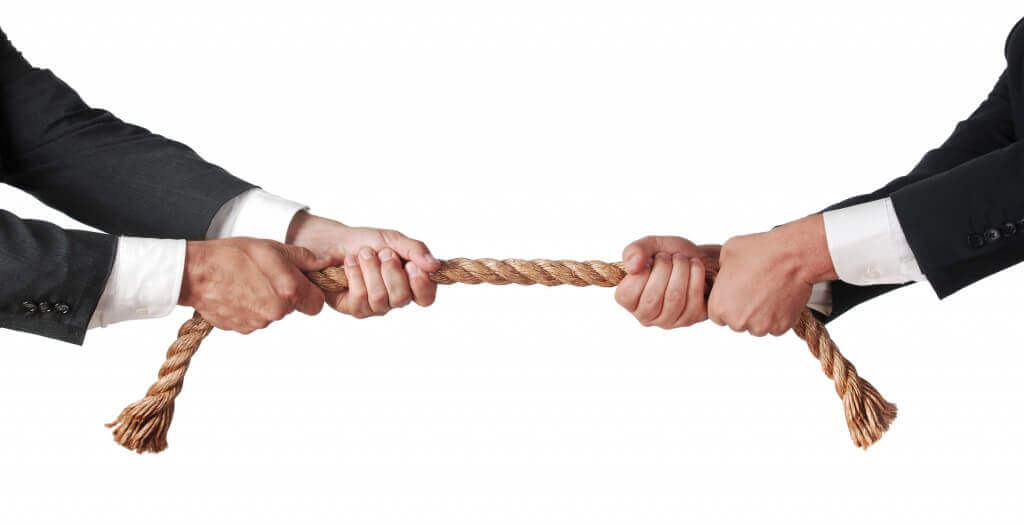 The perception that online travel agents are “horrendously expensive” is false and they should be embraced by hoteliers, a business expert says.

He found that OTAs’ average cut (Booking.com typically takes 17.6% in France) was cheaper for hoteliers than if you added together all marketing, merchandising, upselling and continuous website design costs together.

But Professor O’Connor defended this disruption of the market and criticised a recent report by hospitality sales and marketing group HSMAI which said the only way to improve revenue was to cut out third parties.

“The problem with the hotel industry is that we are great at playing the blame game,” he told delegates at the Duetto event at Amba Hotel in Charring Cross, London. “When something goes wrong it’s always somebody else’s fault.”

He suggested hotels need to shift away from the traditional race to appear on Google results themselves, as the cost per click is getting more expensive, less than a third of customers search for hotels by brand and “nobody” goes as far as page two of search results.

For example, he showed that the cost per click for the phrase ‘London Hotel’ was €3.56, so if the hotel has a 3% conversion rate it costs them €118.67 per customer acquisition – which works out at 122% of the €97 average daily rate in the city.

Increasing conversion rates, he suggested, was “the key” and the way to do that is improve the quality of the website and its content. The room heard that Expedia’s conversion rate is something between six and eight percent.

“Just like people can turn around and walk out of a shop they can go away from your site,” Professor O’Connor said. “Websites have four seconds to grab a customer’s attention.

“We make it difficult for consumers to make bookings on websites. But they don’t want to think. Why would they book through your website when they can do it in one click on Booking.com?”

He added that creating a sense of urgency and merchandising was more important that artistic imagery.

“Who cares about 360° photos?” he asked. “People want to see comparative prices and see the difference between rooms. OTAs are very good at that.”

OTAs, he said, are “hyper-efficient sales and marketing machines” but cost less than people think.

“People still think OTAs are charging 25%,” he told the room. “It’s actually 12.5-13% and they are highly efficient and very cost-effective.

“Yes, you should get customers to come back to you direct, but getting on to the top page of Expedia is phenomenally effective.”

“We [hoteliers] need a symbiotic relationship with OTAs,” he said. “My advice is very simple… we are great at playing the blame game, but stop thinking about it, stop talking about it and just do it.”

Related Articles
8 Top Travel Trends Hotels Must Act on to Capture Demand in 2021
If optimism turns into reality, hotels could see the first signs of leisure...
Hotel Start Up: 6 Steps to a Correct Revenue Management Strategy
It is important to dynamically re-evaluate the Revenue Management strategie...
Reducing Cost Per Booking Through Smart Bidding Google Ads Strategy (Case Study)
This success story explains how Sandos tackled the challenge of increasing ...
The rise of reservation re-sale (and why Airbnb is involved)
A robust cancellation policy is an integral part of the revenue management ...
Intelligent Data Insights: Putting Car Rental Operators In The Driving Seat
We have developed a solution to specifically address the challenges facing ...
What is Rate Parity and Why It Is Important?
Rate Parity is most often a difficult and complicated thing to manage... W...