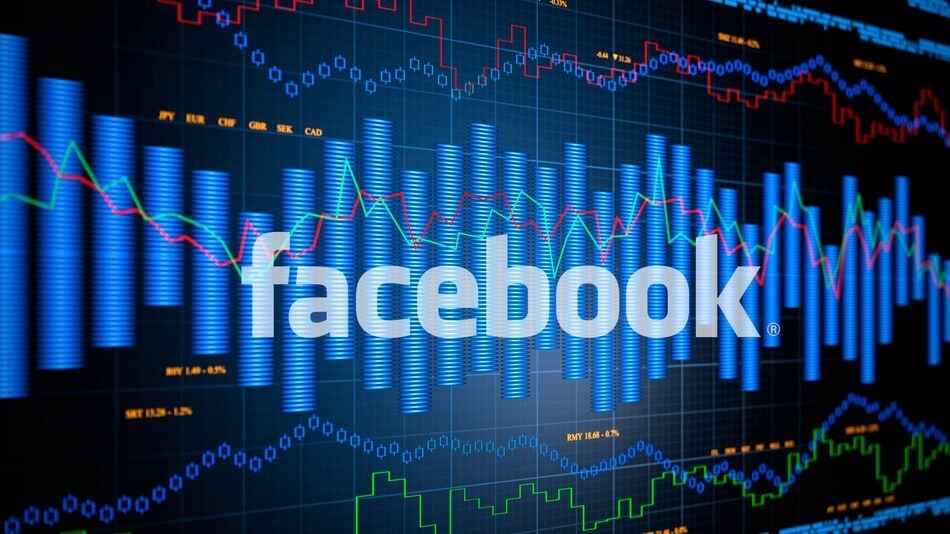 With the shift from DAP to DAT, travel brands are now able to reach a highly engaged audience. For groups like IHG, this has led to a cost per booking decrease of 20 percent with a 50 percent increase in campaign scale. With its 1.8 billion monthly users, Facebook has the unique ability to reach customers in a native environment without interruption. In order to maximize campaign performance, it is important to have a fundamental understanding of the auction environment.  The DAT system has been designed to combine the needs of both advertisers and customers. This approach improves user engagement while providing much-needed cost controls.

Facebook used an economic theory called VCG (Vickrey-Clarke-Groves), to create a second-price auction environment. Essentially, the winning bid does not pay exactly what was bid, but rather a bid slightly higher than the second highest bidder.  The primary benefit of this model is that it mitigates the risk of sharp jumps in spend. Ultimately, it is a win for advertisers as it creates a stable auction environment. 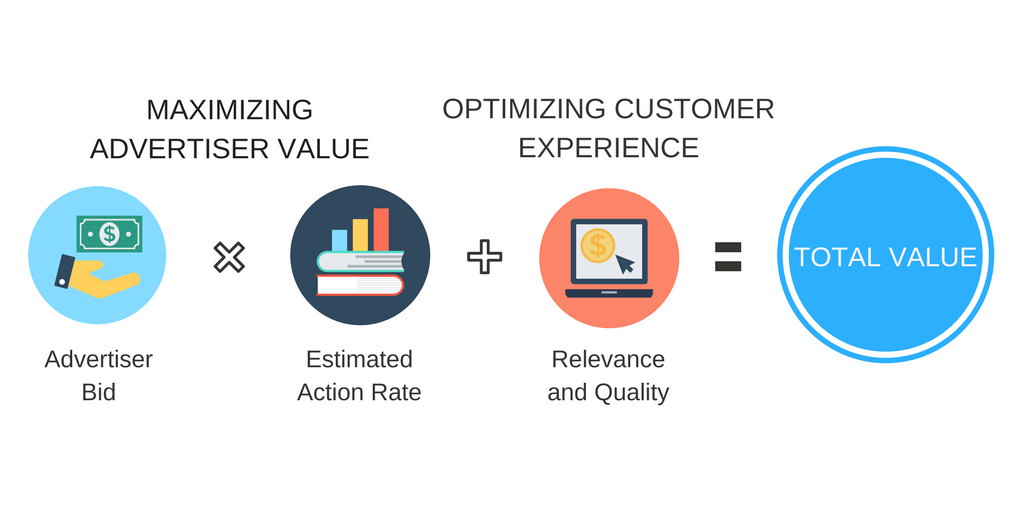 Each component of the Total Value Equation plays a role in determining delivery.  The ad that has the highest total value is the one that will be delivered. This means that advertisers need to consider multiple elements when optimizing campaigns.

Read rest of the article at Koddi

Related Articles
No New Normal for Hotel Distribution: Time for Hoteliers to Decide
We talk with Pablo Delgardo of mirai. Pablo explains why there will be 'No ...
Five Experiences that Build the Revenue Manager Résumé
The traditional career path for most Revenue Managers is to start in Reserv...
The Most Important KPIs for Hotels in 2021
When we look at isolated metrics and KPIs, we are only looking at one piece...
Optimize Your Weekly Revenue Strategy Meeting
Having a revenue strategy meeting that is structured and beneficial to all ...
Mirai Incorporates The “Flight + Hotel” Technology From Onlinetravel
At mirai we incorporate flight+hotel sales into our BI technology as an add...
PODCAST: How to Choose a New PMS (Episode 5 of 6)
We are continuing our 6 part series on How to Choose a New PMS. ...