Hotels globally performed better in the third quarter, but the improvement proved to be only less bad, as COVID-19 continues to roil the world.

U.S. hotels in Q3 achieved a gross operating performance per available room (GOPPAR) of $-9.87, which was 58% higher than the GOPPAR recorded in Q2, but 110% down from the same period a year ago, according to data from HotStats. Though the quarter produced a jump, the U.S. remains the only global region yet to have achieved a positive month of GOPPAR since the pandemic began.

The data follow similar trends in the U.S. GDP, which grew around 7.4% during the quarter, after shrinking 1.2% in the first three months of the year and another 9% in Q2.

The numbers point to a slow rebound for U.S. hotels that, for context, is better measured month by month rather than year by year, the latter being how hotel data is historically interpreted.

Other revenue indicators also pointed upward. RevPAR in the quarter was 136% higher than it was the previous quarter, led by a 12-percentage-point hike in occupancy combined with rate growth of nearly $20.

TRevPAR shot up to $45.90, a 128% increase over Q2 and supported by growth in food and beverage (F&B) revenue and other ancillary items.

The cost side is where hotels saw their profits turn south. Minimal revenue generation was eaten up by expenses that — though still down year-over-year (YOY) — remained constant enough to make a dent.

Approximately 10% of all U.S. hotels at one point closed due to the pandemic. The good news is that the majority of them are beginning to reopen their doors, despite concern over cases spiking. Though even closed hotels have expenses, open ones have even more and higher. Labor costs on a per-available-room basis during Q2 — the height of the pandemic — amounted to $28.93, which was 71% lower than in the same period a year ago. Labor expenses crept up slightly in Q3 to $31.72, 9.6% higher than it was in Q2 and a decrease of 67% from Q3 2019.

All revenue indicators were up in the third quarter versus the previous quarter, including RevPAR, which saw a robust rise of 376% and shows the depth from which the industry has risen. After falling to single-digit occupancy in Q2, the metric rose nearly 20 percentage points in Q3, coupled with a 32% increase in average rate. The improved revenue generated from rooms aided TRevPAR in almost hitting 50 euros, which though 74% less than it was during the same period last year, was 274% better than it was for Q2.

Costs remain an issue but, glaringly, labor costs as a percentage of overall revenue have come down, which illustrates hoteliers getting not only a better handle of expenses, but also a better understanding of the nature of their business in the face of the pandemic, and staffing their hotels accordingly to meet current demand. Total labor costs as a percentage of overall revenue hit 128% in Q2 but were down to 48.3% in Q3. Labor costs on a per-available-room basis were down to 23.88 euros, a decrease of 56% compared to the same time a year ago. Total overheads were also down 48% versus the same period a year ago.

Asia-Pacific continues to be the exemplar in the hotel industry’s comeback, led by China, where profit has — rather amazingly — matched pre-COVID levels. In order to curb the spread of the coronavirus, China took virtually draconian measures such as strict and enforced lockdowns, rapid testing and population tracking.

China reported 4.9% GDP growth in Q3 compared with last year. The output brought China’s GDP growth in the first three quarters of 2020 to 0.7%, dragged down by a 6.8% contraction in Q1.

In September, GOPPAR in China hit $34.28, which was only $4 less than what it was in the same month last year. August GOPPAR matched December’s. For Q3, GOPPAR in China was only 19% off from the same period last year, which is an achievement when compared to other regions, which have seen triple-digit decreases.

In Asia-Pacific, GOPPAR increased an impressive 477%, coming out of negative territory ($-4.45) and into positivity ($16.82). RevPAR nearly doubled in Q3 from Q2, bolstered by an occupancy rate that hit 45% and a rate jump of $10 over Q2. Like RevPAR, TRevPAR doubled led by a pronounced increase in revenue from food sales as beverage revenue remained muted.

The jump in revenue eased expenses as total labor as a percentage of total revenue fell back to 34.3% after rising to 57% in Q2. After a negative profit margin in Q2, Q3 was positive with a profit margin hitting 21%, which was still approximately 15 percentage points off where it was in a pre-COVID month.

RevPAR climbed 69% in the quarter over the previous quarter, as occupancy jumped 9 percentage points coupled with average rate increasing more than $20.

Expenses remained muted, including overheads, which were down 35% compared to the same quarter a year ago. Labor costs on a per-available-room basis were recorded at $31.05, a 43% decrease over the same time last year.

If the second quarter showed how travel and hospitality business can stop on a dime, the third quarter illustrated that forward momentum is attainable, albeit at a plod, not a dart.

It’s difficult to ever make predictions that actually come true, but as the global community at least becomes more comfortable living with COVID-19 — despite regional spikes already occurring and more to come as warmer months give way to colder ones in much of the world—the fourth quarter is likely to follow the lead of Q3 — incremental growth that will still be far off from pre-COVID times.

Absent a vaccine or strong and widely available therapeutics, the hotel industry will remain dug in, a trench warfare battle against an enemy that won’t soon go away — the consequences of which have already been dastardly.

The industry’s leaders are at least projecting optimism. On Wyndham Hotels & Resorts’ Q3 earnings call, CEO Geoff Ballotti said: “We think we are going to continue to see business traveler demand increase throughout the fourth quarter and well into next year.” Increase, yes, but how much?

In today’s operating environment, a hotelier’s best offense may be a fortified defense, which equates into stringent cost control in the face of paltry revenue and profit. Hoteliers remain in the crosshairs, but by controlling expenses — staffing accordingly, auditing vendors, employing energy-saving practices, working with lenders, reassessing property taxes and watching distribution costs — holding steady might be the best to hope for.

Related Articles
berner+becker "Who Are We" - In conversation with Pontus Berner
Pontus talks about the berner+becker philosophy, typical hotel client and h...
No New Normal for Hotel Distribution: Time for Hoteliers to Decide
We talk with Pablo Delgardo of mirai. Pablo explains why there will be 'No ...
The ‘Double Whammy’ of Booking.com’s Early Payment Scheme
Most of us realise that Booking.com have automatically opted our hotels int...
Rev Up Your Revenue Productivity Engine
I have long touted the benefits of a customer-centric revenue strategy, and...
If You’re Hoping for a Bounce Back Later, Focus on Your Hotel Technology.
Setting up or restarting technology you may have paused can be an ordeal. S...
The evolving nature of revenue management
NB: This is a guest article by Stefan Wolf - SVP Revenue Management & D... 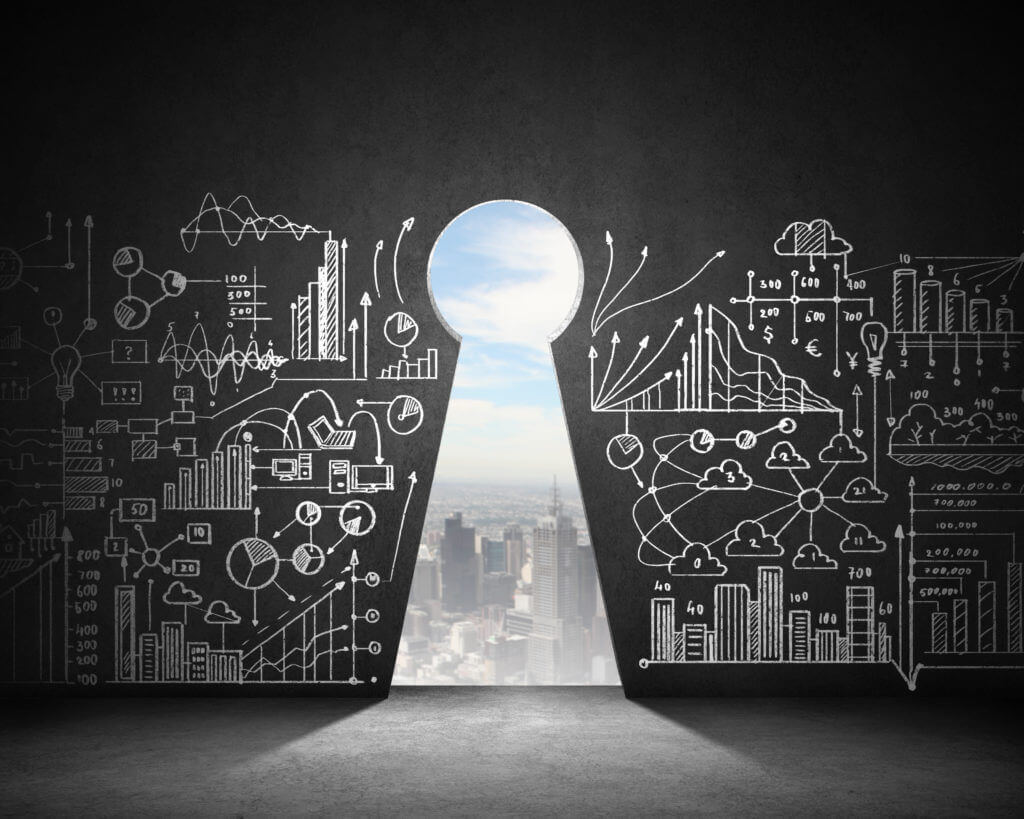 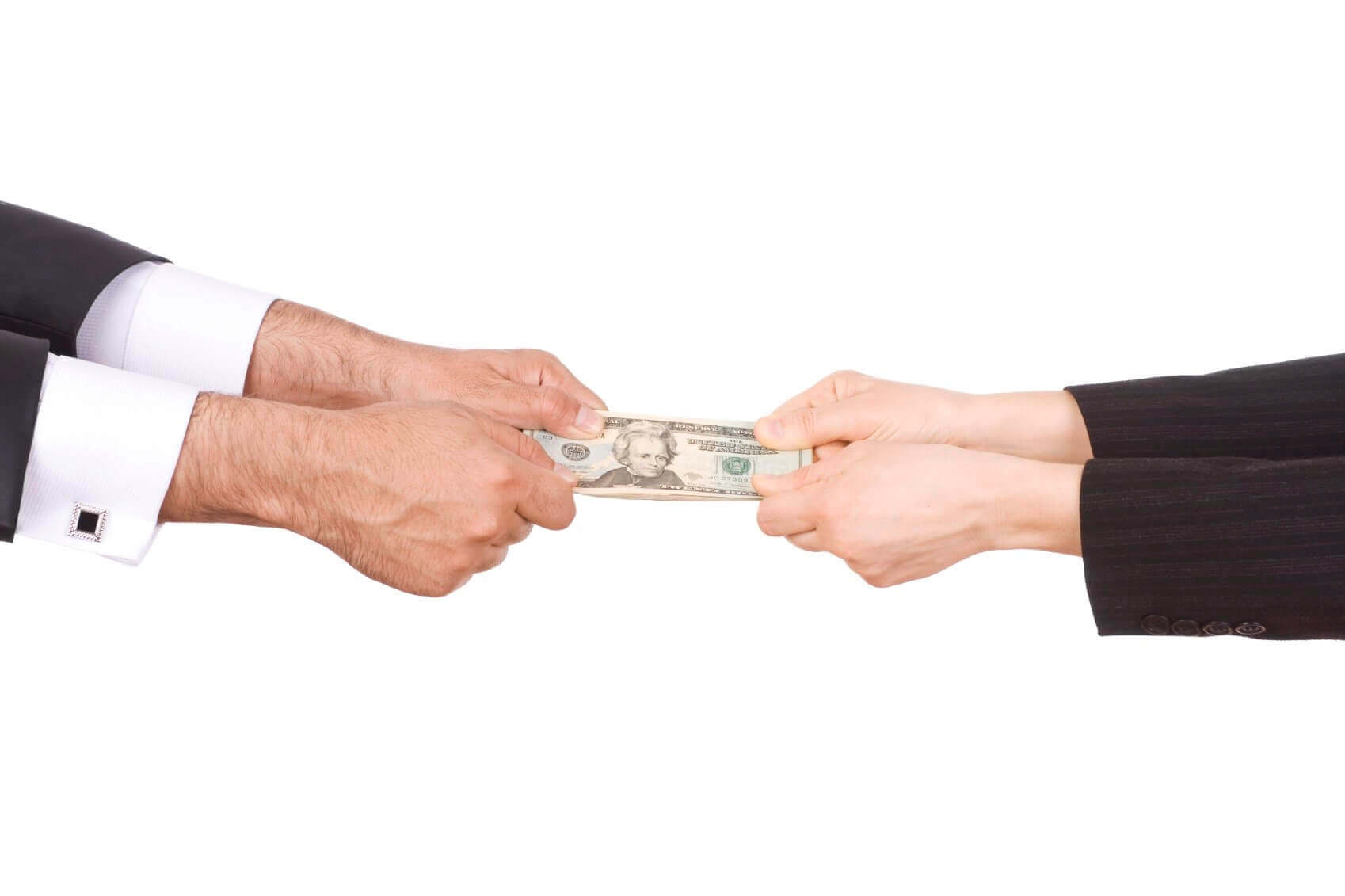 How to Choose the Best Payment Processor for Your Direct Channel