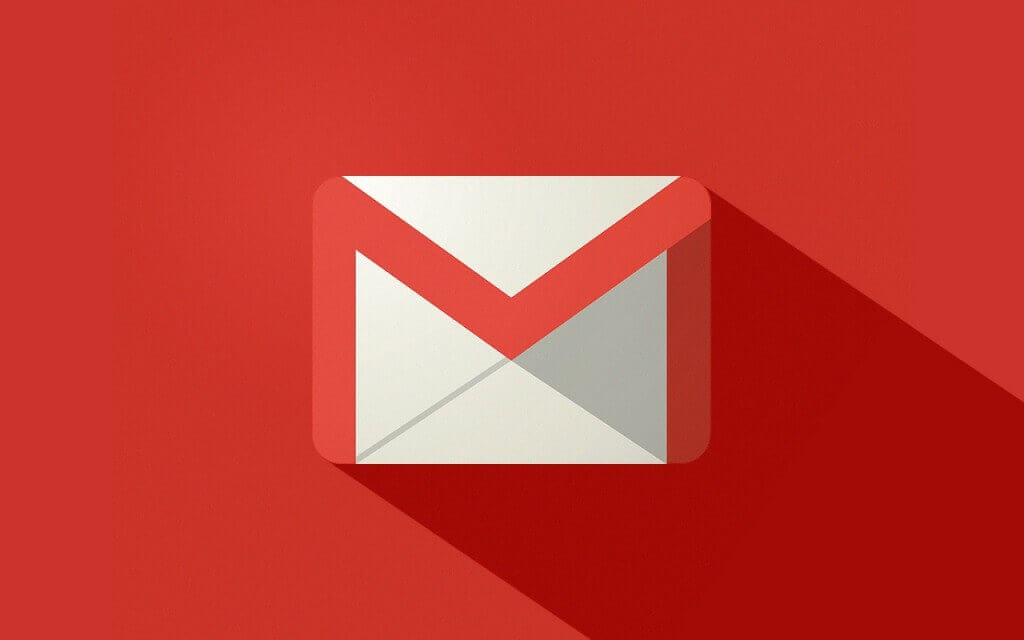 Google rolled out new Google Inbox features to both iOS and Android devices this week to help prevent Gmail users from falling victim to email phishing or malware attacks.

Gmail users are now flagged every time they receive an email from someone who is not authenticated.

Instead of showing a sender’s photo or avatar along with the sent message, Gmail will instead display a red question mark inside of a shaded octagon. With this stop sign, Gmail combats phishing by warning users to be cautious around emails with murky and unauthenticated backgrounds.

In addition, Gmail will also display a banner warning users not to click any malicious links or attachments.

There were more phishing attempts in the first quarter of 2016 than at any other time in history, according to the Anti-Phishing Working Group (APWG), and the massive increase in email-based cyberattacks have caused many headaches. In April, the Federal Bureau of Investigation (FBI) even released an alert about business email compromise (BEC) scam.

“The most important thing marketers can do with this update is to ensure their emails are being properly authenticated by their sending platforms and systems,” says Bob Sybydlo, director of market intelligence & deliverability at Yesmail. “The key nodes of authentication include SPF, DKIM signing and DMARC.”

Sybydlo recommends that marketers check their authentication regularly to confirm that all emails are being signed, thus preventing issues like malware and phishing scams. With Google’s new email security features, proper authentication also ensures that the correct images are displaying instead of a stop sign and question mark.

DMARC, or Domain-based Message Authentication, Reporting and Conformance, is an email authentication measure that combats phishing by dictating how an ESP should handle unauthenticated messages from that domain. Google revealed earlier this year that it would be adopting stricter DMARC regulations on Gmail.

Related Articles
Market Your Hotel this Halloween and Get Scarily Good Results
Halloween is upon us once again and with it, it brings a critical vantage ...
The Many Advantages of Upselling (Revenue, Loyalty, Satisfaction)
What you really need are ways to increase your revenue or cut your costs: u...
5 Tips to Step up Your Hotel Website Messaging Design
Having an on-brand design for your website may be the key in connecting wit...
Travel Intentions for Spain Drop, with Balearic Islands Most Affected
Demand for travel to Spanish destinations is in sharp decline and the negat...
Want your Revenue Manager to be Strategic .... do you have an RMS?
In this video we are joined by Michael McCartan, founder of mccartan tech ...
Capture Greater Demand Using Smart Bidding by Google Ads (Case Study)
By activating smart bidding strategies with a fine tuned target CPA, this c...