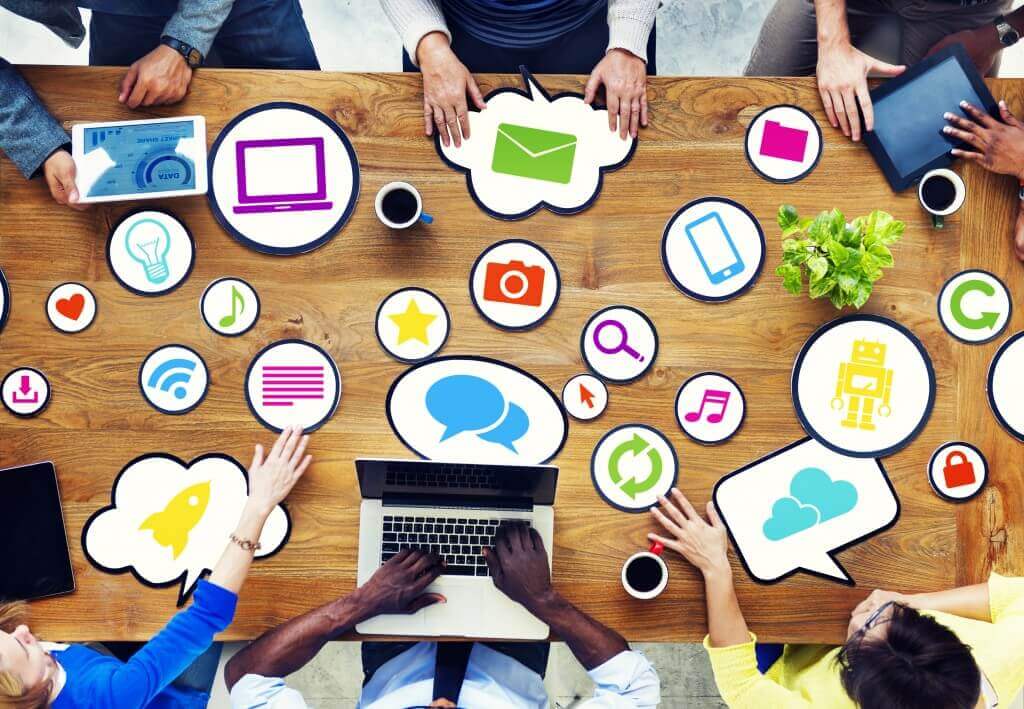 A new study explores how the interaction between travel booking websites and other influential online and offline touchpoints can impact the purchase journey for American, British and Canadian travelers.

The 2016 Traveler’s Path to Purchase study examines the 45-day period leading up to online booking, including desktop and mobile device usage, content consumption, resources utilized, destinations considered and the role of digital advertising in the decision-making process, as well as behavioral comparisons across the three countries.

While the growth rate, number of users and time spent on digital travel content varies by country, the study found that travelers in the three countries share some behavioral similarities when it comes to travel planning. During the research and booking process, digital users are actively seeking travel content and are receptive to new information; nearly one third or more of online bookers across the three countries were influenced by advertising.

In the U.S. and the U.K., significantly more people engage with travel content on mobile devices than on desktops, making mobile the platform with the largest digital reach across the category.

Related Articles
How to Create a Winning Social Media Strategy for Your Small Hotel?
Millions of followers and slick brand campaigns are not the only measures o...
Rejuvenate Your Revenue Strategy for 2021 and Beyond
Behavioural insights reveal the revenue potential of each guest, whether th...
Analysing Googles New Booking Engine For Hotels And Vacation Rentals
Most travel booking engines are likely to be well aware of Google’s push in...
Hotel Valentine’s Day: 5 Ways to Optimize Your Hotel Website
Highlighting the perfect romantic environment of your hotel and promoting i...
The Impact of Easing Travel Restrictions on the European Travel Industry
Travelers across the world seem confident about the future of travel, but h...
Hotel Benchmarking: Insider Tips to Kickstart Your Journey
It is worthwhile to look beyond the traditional idea of a compset when benc...