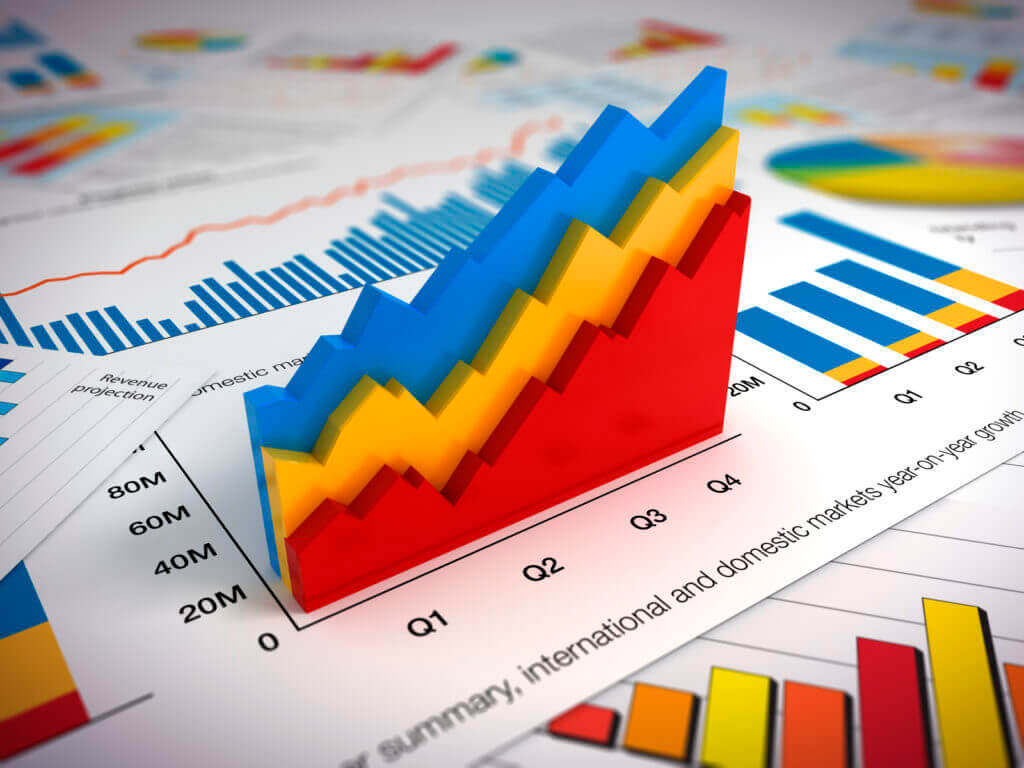 The travel industry has some major changes ahead of it. Virtual reality marketing, voice-controlled travel booking, and the growing ambitions of brands such as Google and Facebook all look set to define the next 12 months. Here are six major trends we will be keeping an eye on in 2017.

As travel research increasingly moves to mobile, the value of voice-activated technology is becoming more apparent. Instead of having to stop and physically tap a device or swipe a screen, voice search will make online interaction fluid and seamless.

The transition has already begun. Last year, Kayak integrated with Amazon Alexa and Expedia just recently debuted their own Alexa voice search function. This seems to be just the start of an inevitable transition towards a frictionless form of research and booking.

Currently, these platforms don’t allow hotel booking to be completed using voice commands, but this technology is already being developed. In the year ahead, expect other metasearch sites and OTAs to follow suit as the move towards a hands-free experience starts to take off.

Powered by artificial intelligence and the technology that is driving chatbots, a new generation of voice assistants will also get better at making suggestions based on past consumer behavior and specific requests. In 2017, this space is likely to be a major area of growth and investment.

In 2017, we expect virtual reality will start to be viewed as a genuinely viable marketing tool. Brands such as Marriott, Hilton and Conrad Hotels have already invested heavily in advanced forms of VR to showcase their properties or destinations. But new and more affordable versions of VR are now lowering the barrier to entry.

In particular, we think that VR could end up being heavily driven through social media—and that hotels may look to guests as content creators. Last year, St Giles Hotels did just that by asking guests and social media influences to generate and star in a series of virtual reality videos. Other hotels may soon start to tap into the potential of VR by finding new ways to create content and harness more affordable technology.

Related Articles
7 Hotel Commercial Mistakes and What To Do About Them
7 key findings, let us call them ‘Commercial Mistakes’ the property was mak...
Meetings & Events Management in Times of COVID19
With COVID19 causing major events to be cancelled and large corporations ba...
Podcast: How to Choose a New PMS (Episode 1 of 6)
In Episode 1 we will be looking broadly at the multi-faceted nature of hote...
A New Age of Hotel Management: Digital Collaboration Powered by Data
Strategic roles like finance, revenue management, marketing, and others req...
How to Create a Winning Social Media Strategy for Your Small Hotel?
Millions of followers and slick brand campaigns are not the only measures o...
Desktop travel booking tipped for rapid drop, mobile becoming booking mainstay.
SITA has released the results of its latest Passenger IT Trends survey, sho...