The latest edition of the Pulse Report, which tracks data from August 24 – September 6, shows some significant increases in pick up, web traffic and pace across most markets.

Performance in North America and LATAM hotels has been inevitably boosted by the Labor Day holiday weekend.

Greater China is leading the success in the APAC region showing a 340% increase in net pick up volume for September, and Europe has also seen significant increases in pick up and web traffic compared to the last Pulse Report. However positive this data is, it’s still important to remember that levels are considerably lower than the same time last year.

North America as a whole showed promising increases compared to the previous Pulse Report, largely driven by the Labor Day holiday on September 7. The best performing states proved to be Colorado, Nevada and Louisiana.

There was one state, however, that didn’t fare well. Hawaii showed that net new pick up was down 6% from the last Pulse Report. And although it was the only state to actually contract, several other states, including the District of Columbia, Michigan and Texas, showed low pick up that was surprising for a period that included such a major holiday weekend.

“Every single state saw an increase in net new reservations, with the exception of Hawaii, which is not surprising as it’s hard to drive to Hawaii. Some states had really positive net pick up, such as Louisiana, which saw a 600% increase. California was up and so was New York. While this seems positive we have to remember we are starting from the bottom. In California, especially San Francisco, some of this pick up may be those seeking refuge from the wildfires, while in Los Angeles the uptick is most likely to be Labor Day weekend leisure travelers,” explained Daniel Lofton, Director of Hospitality Solutions, Americas, Duetto.

Moving on to Latin America, there’s been a large uptick for September stays for the second Pulse Report in a row (an increase of 254% compared to the last report). Now, for the first time we can see growth in new bookings beyond the 30-day window. New pick up for October stays are up by 129% and November stays by 203%.

While Mexico continues to be a key contributor to this pick up, showing progress in the right direction, we do see a lesser degree of growth there than we did in the previous report, while the Caribbean is seeing a relatively healthy amount of growth.

Greater China continues to be the major driver of demand in the Asia Pacific area with a 340% increase in net pick up volume for September. However, across the whole region, December net pick up dropped by -24%.

Over in Europe as a whole, there is a 296% increase in bookings for September, and strong increases continued for October with a 644% difference to the last Pulse Report.

“For the last couple of weeks in Europe there has been a big shift of business moving from Spain and the Iberia region over to Southern Europe – Italy, Greece and Croatia. These countries are doing better, but are still hugely behind compared to the same time last year,” said Isabel Eisenach, Solutions Engineer, EMEA, Duetto.

“In London, a lot more hotels reopened at the start of September, and we are seeing some movement in terms of corporate travel and weekend leisure. However, in the UK travel is still more focused on rural areas,” she added.

Web shopping for North America all in all was strong during the period of the latest Pulse Report, especially in the short term.  For the rest of 2020, there was nearly triple digit growth for every stay month versus the last edition. The biggest performers were Tennessee, New York and New Mexico.

However, taking a look at Latin America, look-to-book web traffic into this region has not been as impressive as some of the other major markets. For the rest of 2020 it averages at an increase of 37%, which is a decrease in growth compared to what we saw two weeks ago.

In Asia-Pacific, we are continuing to see a larger window of web searches beyond the short-term. We have seen growth through to the end of 2020 and beyond into early next year. On average the region saw a 97% increase for stay dates through December 2020.

Over in Europe we are seeing a continuation of strong, positive increases in web traffic, across the whole region, through to the end of 2020.

Related Articles
Plotting (literally) the Hotel Comeback post COVID
It’s been interesting to monitor the extent to which hotel reopenings have ...
How the Best Revenue Managers Have Transformed The Profession
The 10,000 or so Hotel Revenue Managers around the world are self-dividing ...
The Importance of Measuring Your Distribution Costs
In recent years, many articles on Revenue Management and Online Distributio...
To Forecast Demand You Need to Assume a Certain Price Path
The forecasting of “unconstrained demand” has been at the front and centre...
The ‘Double Whammy’ of Booking.com’s Early Payment Scheme
Most of us realise that Booking.com have automatically opted our hotels int...
Covid-19: Initiatives to Support Hotels and Communities
This is a slightly different podcast to normal as it will focus on two init... 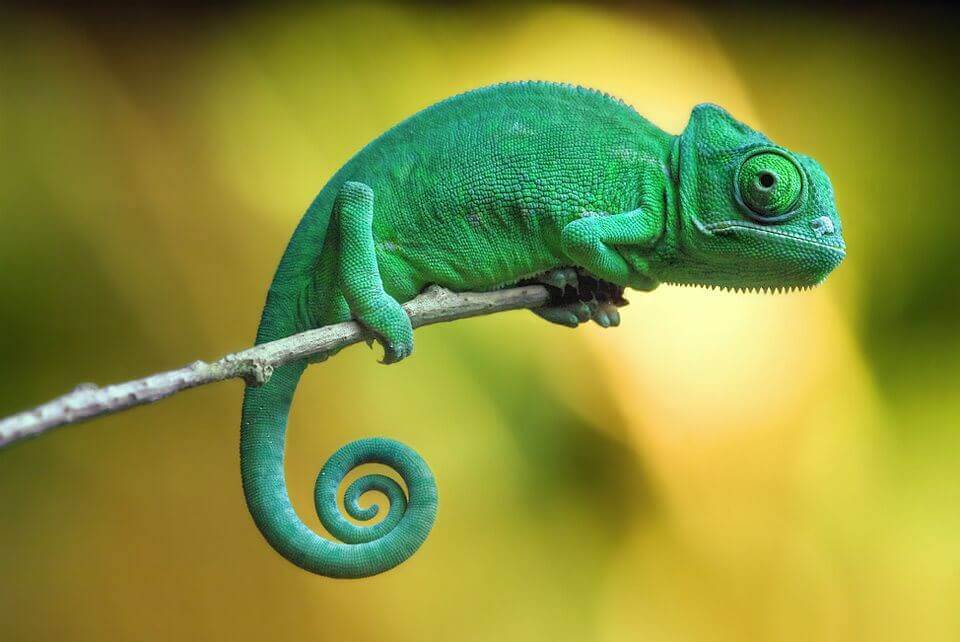 Hotels, Tour Operators, Agencies : 2B or Not B2B in Pandemic Era?? 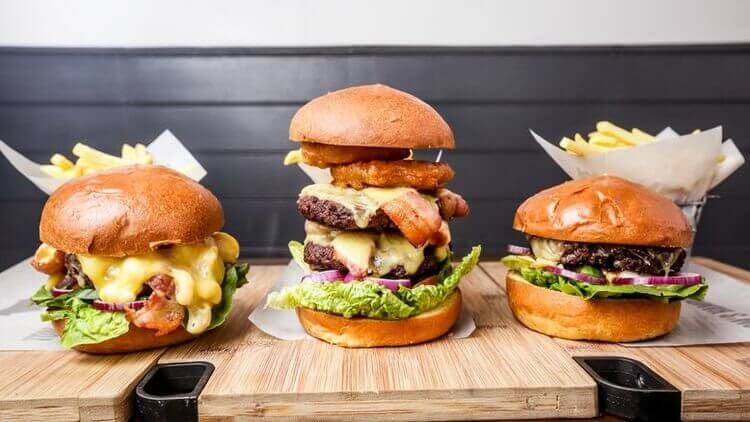 Using an Attribute Based Selling Approach in Your Upsell Strategy 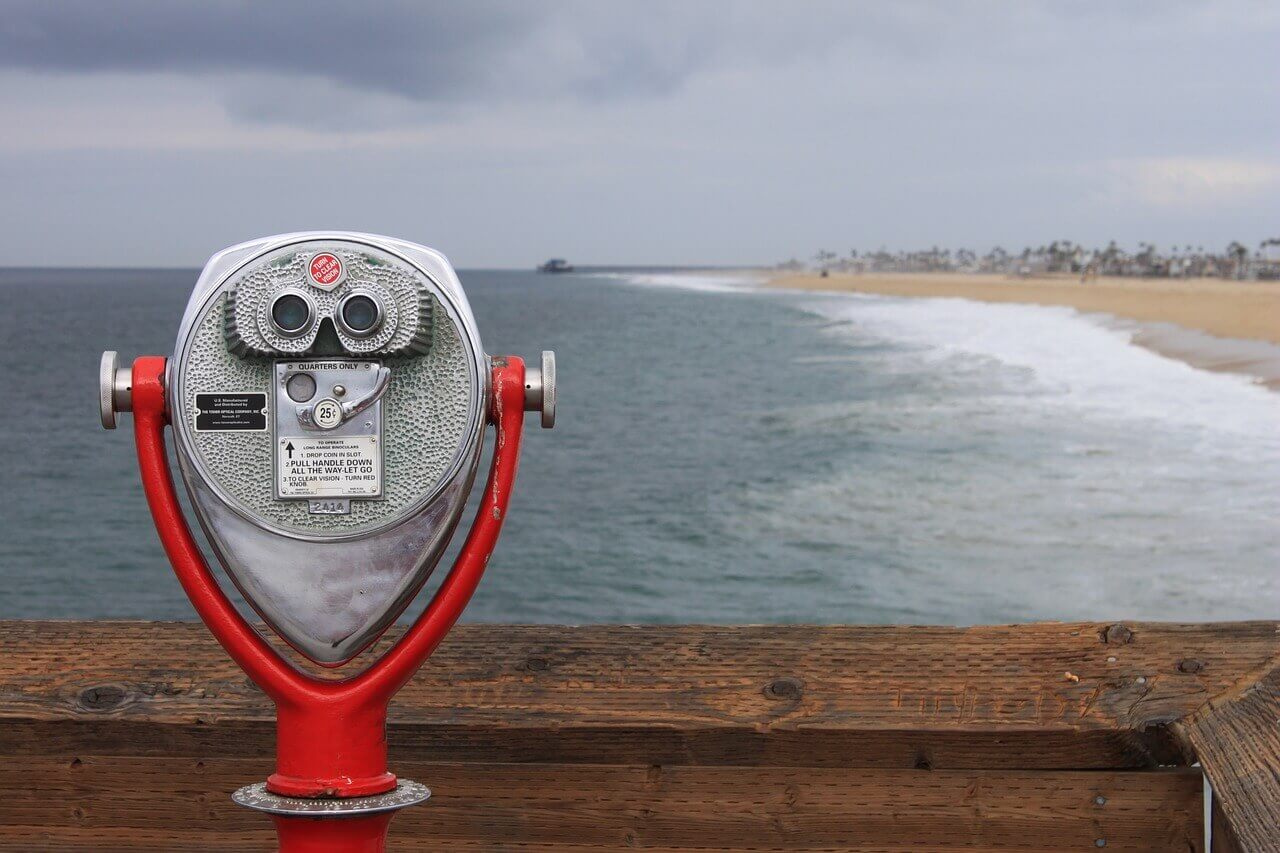