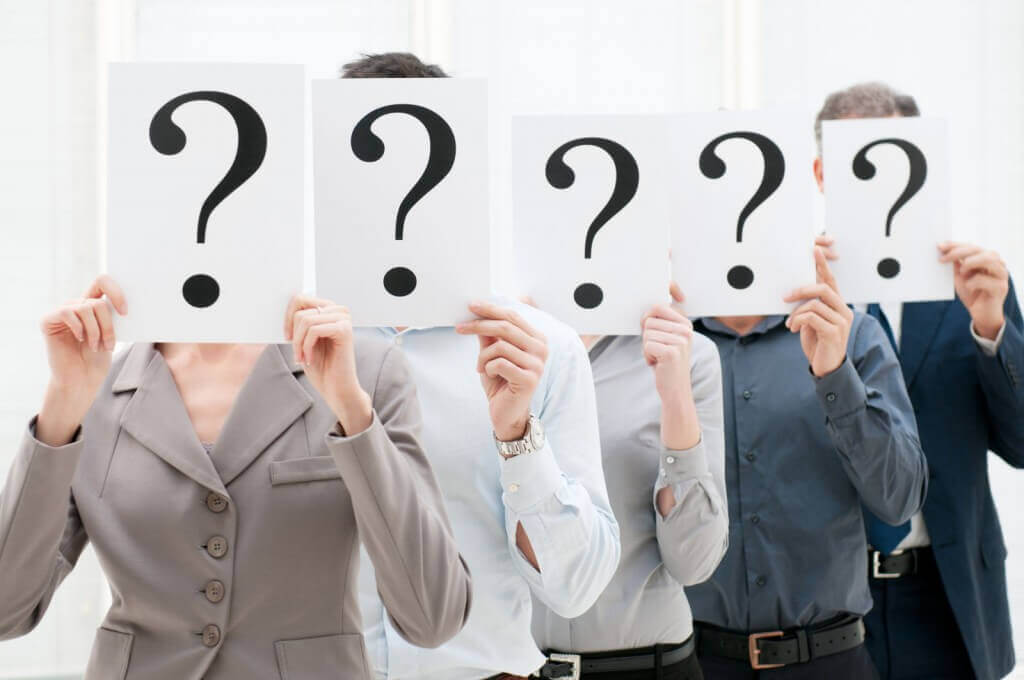 Expedia has made two quite different but interesting moves in recent weeks, but what exactly do they mean?

Direct, direct, direct is best is a well-worn mantra in the hotel business. So why then has Red Lion recently gone and handed over its loyalty programme, and all its future direct business, to Expedia?

In essence, as we discovered last month, this smaller US-based chain has climbed into bed with Expedia and sister site Hotels.com by allowing them to show members only rates. At the same time, the OTAs are also allowed to auto enroll non-members in Red Lion’s Hello Rewards programme. In exchange, Red Lion gets the customer’s email address and, very likely, to pay much lower commissions.

Responses to the move from hoteliers, former hoteliers and other industry commentators have ranged from ‘pretty strange’ and ‘a move in the right direction for data sharing’ to ‘setting a dangerous precedent for the industry’.

So, again, the question why?

What seems clear is that Red Lion has got a pretty sweet deal out of Expedia. Why else would a hotel chain give away the only piece of armour – its loyalty programme – that to date has prevented more business going to the OTAs? Indeed, no hotel until now has ever given in to OTA demands to hand over loyalty benefits, and it seems highly unlikely that they would unless their was very clear upside such as greatly reduced commissions, which in the short term could lead to significant gains.

One obvious benefit for Red Lion is the data-sharing piece, says Asa Murphy, formerly of Nordic Hotels and now CEO of travel advisory firm BizStrat, who takes a middle of the road view.

“For the first time, in the public domain at least, we see an OTA passing on guest information to the hotel and that is a big step. This means the hotel can now communicate with the guest at all stages of the customer journey,” she says.

Related Articles
Data Quality Vital To Total Revenue Forecasting
Total Revenue Forecasting (TRF) enables hotels to get a better picture of b...
Hotel Market Segments: Want to Know Which Generate Most Revenue?
Hoteliers that succeed with hotel market segmentation do several things wel...
Desktop travel booking tipped for rapid drop, mobile becoming booking mainstay.
SITA has released the results of its latest Passenger IT Trends survey, sho...
How to Create a Winning Social Media Strategy for Your Small Hotel?
Millions of followers and slick brand campaigns are not the only measures o...
The Direct Booking Index (DBI) and Why Hoteliers Should be Using It
Using the Direct Booking Index to track how effective your hotel’s direct c...
Right Channel per Right Room Type: Inventory Management per Channel
Production statistics for every channel compared to the cost of distributio...