In a mobile-only world will airlines charge for web bookings? 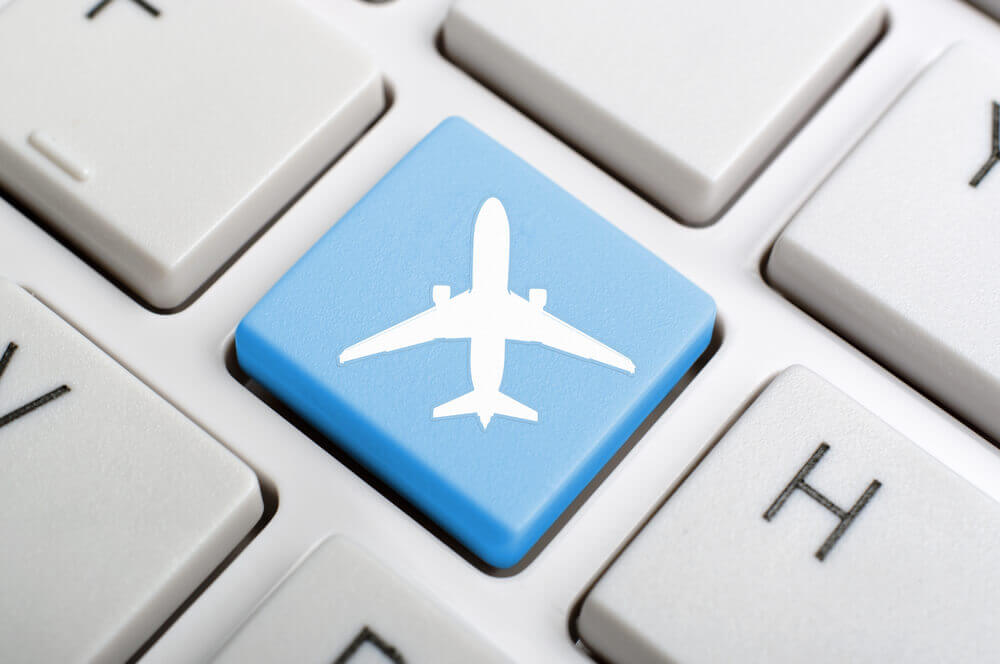 Right now airlines are introducing fees for bookings via the GDS but imagine a scenario five years down the road where an airline charges a fee for booking via the website instead of the mobile app.

It’s really not that far-fetched as a concept.

Back in the 1990s, who would have predicted that passengers would have to pay a specific fee for calling their airlines, when this was seen as the best way to personalize and upsell with a human touch?

Nowadays, call center related fees are considered the norm and face no resistance from customers.

The shift from web to mobile will likely follow the same carrot and stick approach.

Airlines will slowly begin to provide more attractive functionalities such as mobile-only fares and extra miles for mobile bookings, while also penalizing users with specific fees on other channels – including the ‘traditional web’.

Today, the percentage of sales done through mobile globally is still in the mid-single digit range, but that is changing fast.

SITA predicts that airlines will nearly triple this figure to reach 12% of total sales in the next three years alone (with ancillary attachment rates following the same curve).

These statistics can be a bit misleading, as variations between airlines types and regions can be massive.

Related Articles
The Labour Shortage And Revenue Management
A full hotel isn’t necessarily a profitable hotel. That’s why inventory con...
Top 3 Rate Disparity Cases Acceptable to a Revenue Manager
With end-to-end rate integrity using analytics to track travel sellers’ flo...
The ‘Double Whammy’ of Booking.com’s Early Payment Scheme
Most of us realise that Booking.com have automatically opted our hotels int...
German Hotel Market Update, Group Business and Changing Compsets
We reflect on changes in the German hotel market over last 3 months. Touchi...
5 Tips to Make Most Out of Today’s Hotel Holiday Season
These are just a few tips and tricks to get the ball rolling for your hotel...
The Importance of Cadence & Relevance in Hotel Email Marketing
Not only is email marketing cost-effective but it also provides one of the ...