Is China Seeing The Return Of Traveler Confidence?

The latest edition of the Pulse Report, which tracks data from September 21 to October 4, shows interest in travel continues to rise across the majority of markets, with bookings following suit with modest increases in pick up being reported across the board.

However, despite these small victories, pace and pick up remain largely behind where they should be in normal operating circumstances and where they were at this time last year.

Taking a look firstly at the APAC region as a whole, it seems that confidence in travel is continuing to increase compared to previous editions of the Pulse Report. Interestingly, there is a continuance of stronger last minute pick up here, perhaps showing that people are waiting to see what restrictions will be in place before they make the commitment to book.

Pick up in general has been positive for the months of October, November and December, helped by a combination of public holidays and some positive COVID-related news in the region. October saw an increase of 156% in net pick up.

This is of course good news for the region and has meant that the deficit in business on the books compared to last year has decreased from -67% to -65% for November and from -59% to -54% for December.

“The China National Day and Mid-Autumn Festival covered an 8-day holiday period. For many this was the first opportunity to travel since lockdown around the Lunar New Year. Usually, we would expect to see travel abroad within APAC, but with reduced flight schedules, border closures and restrictions all limiting travel, travel has remained domestic within China. Yet, 30% of the population, or 425 million, travelled in China, travelling confidently across the country for short or long trips. They are confident to travel again,” said Tasneem Mukadam, Director of Customer Success in APAC.

Heading over to Europe, there’s been a slight slowdown in terms of the increases in pick up seen in the region from the last Pulse Report. As restrictions across various countries tighten due to new COVID outbreaks, bookings have shown only moderate increases for the next three months. The UK and Ireland have been particularly hit with local lockdowns being brought into force and therefore restricting travel significantly.

In North America, almost all states have shown an increase in net pick up compared to the last Pulse Report with the strongest gains reported in California, Florida, Michigan and Nevada. Interestingly, a few states reported positive gains against negative pick up on the last Pulse Report. Louisiana saw a Q4 gain of 239% compared to the last Pulse Report, which showed the state had more cancellations than bookings, this time just about putting it in the positive. The same can be said for Hawaii, which saw a 127% increase, meaning this is an interesting one to keep an eye on as the state begins to open back up in the coming weeks. Watch this space!

In Latin America, net pick up continues to see signs of positive momentum, but interestingly, only for the very short term. Following the previous Pulse Report’s near doubling of new bookings for October stays, this week’s data shows a healthy growth of 126% for bookings into the month. Although undeniably positive, the trend doesn’t carry on beyond the 30-day window.

Hannah Weller Barrise, Director of Hospitality Solutions, Americas, commented: “For both North America and LATAM pick up is super short, even shorter than we’ve seen previously. October is where most of the movement is isolated. This is interesting – with the holidays coming up you would expect people to be planning ahead.”

Despite the promising signs of increased pick up in the APAC region, web traffic levels have remained relatively stable, showing slight increases, but nothing too exciting. The region as a whole increased on average by 19% for the next three months compared to 18% in the previous edition of the Pulse Report. However, in the aftermath of Golden Week, Greater China enjoyed a significant increase in web searches up to the end of the year with an average increase of 121% over the last two weeks.

It’s a similar story in both Europe and North America, where the latest Pulse Report shows that interest in travel is continuing to grow promisingly. Web shopping is on the up across the EMEA region as a whole, with an average rise of 50%, compared to the 42% increase reported in the last Pulse Report. And in North America, web traffic levels are 74% higher than they were at this time last year.

In LATAM, once again web shopping levels are now above last year’s total visit count for search dates between October 2020 and March 2021. It will now be particularly interesting to see if these start to convert at higher rates for the winter and beyond.

Weller Barrise added: “For North America web traffic is above where it was at the same time last year. We saw this trend come through in LATAM last Pulse Report too. Clearly people are shopping even more so than they were last year. This is promising but the longer this goes on, where we see people looking but we don’t see new bookings, it becomes less promising.”

Related Articles
8 Things the Best Hotel Revenue Managers do
NB: This is an article by Robert Hernandez of Origin World Labs As a consul...
Travel Will Again Exceed Pre-Corona Levels
Will travel go down? In the short run, yes. In the mid-term, perhaps. The l...
Revenue Management Models Have Changed. What To Do?
Trend, pace of sales and rate elasticity assume a fundamental role for reve...
Now is the Time for Hotels to Bring Revenue and Marketing Together
We discuss how the crisis has shown once and for all that Revenue and Marke...
Interview: Airbnb Business Travel Lead Marc McCabe
Airbnb’s rapid conquest of the guest accommodation market shows no sign of ...
Boost Ancillary Revenue Through Better Pre-Arrival Guest Engagement
Sending pre-arrival upsell campaigns is a great way to foster engagement, b... 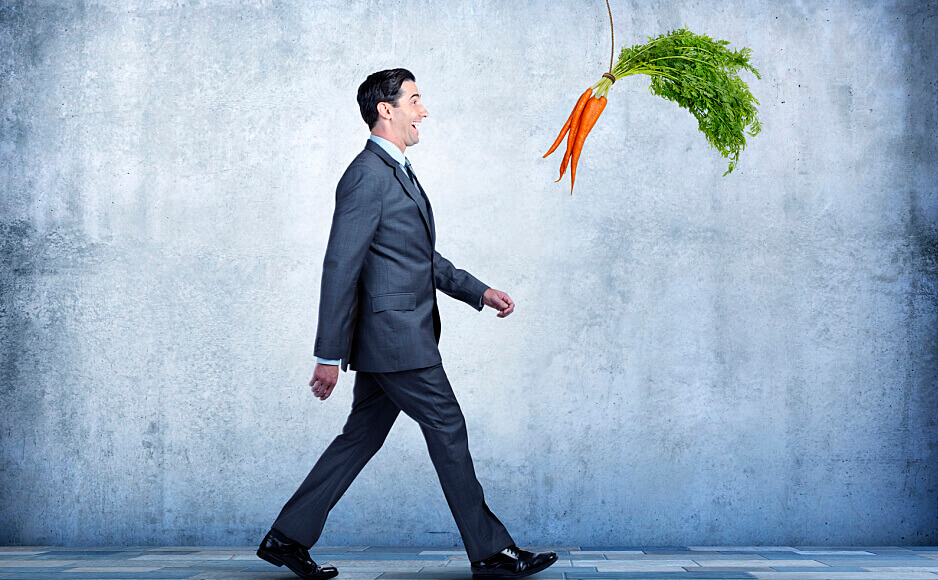 How to Maintain or Increase Your Direct Sales Quota Post Pandemic 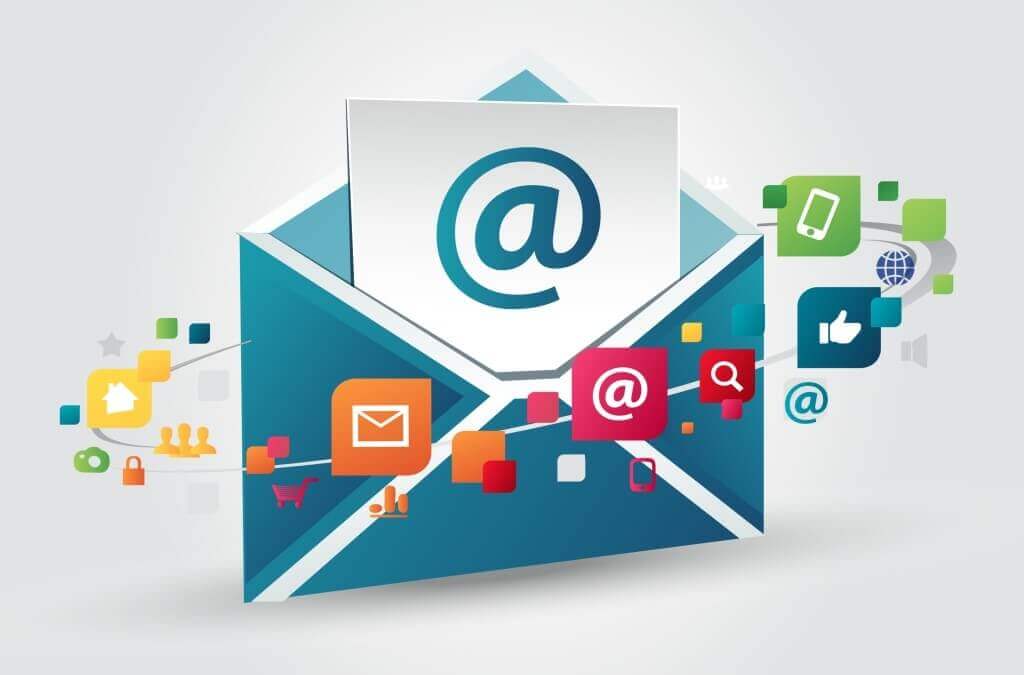 The Importance of Cadence & Relevance in Hotel Email Marketing 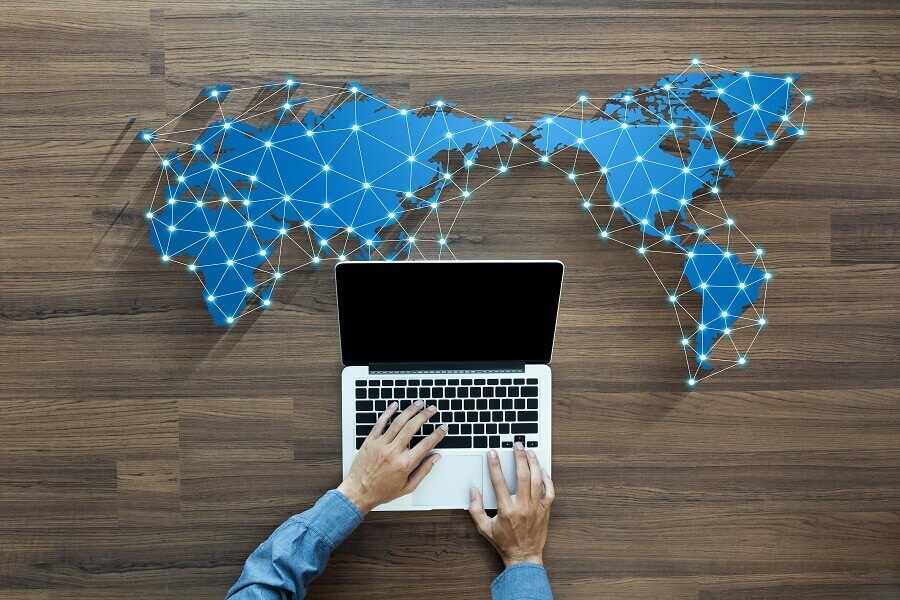 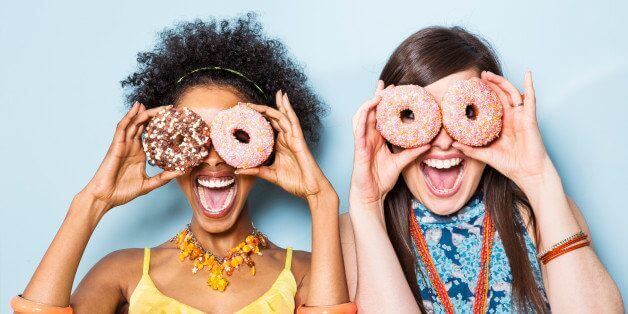 A New Way to Look at Your Hotel Marketing Campaigns

Copyright Revenue Hub 2021
Surrey Web Design
We use cookies on our website to give you the most relevant experience by remembering your preferences and repeat visits. By clicking “Accept”, you consent to the use of ALL the cookies. However you may visit Cookie Settings to provide a controlled consent.
Read MoreCookie settings
REJECTACCEPT
Manage consent

Performance cookies are used to understand and analyze the key performance indexes of the website which helps in delivering a better user experience for the visitors.

Analytical cookies are used to understand how visitors interact with the website. These cookies help provide information on metrics the number of visitors, bounce rate, traffic source, etc.

Advertisement cookies are used to provide visitors with relevant ads and marketing campaigns. These cookies track visitors across websites and collect information to provide customized ads.

Other uncategorized cookies are those that are being analyzed and have not been classified into a category as yet.

Save & Accept
Powered by