Hotel Social Messaging and Chat Tools at a Crossroads 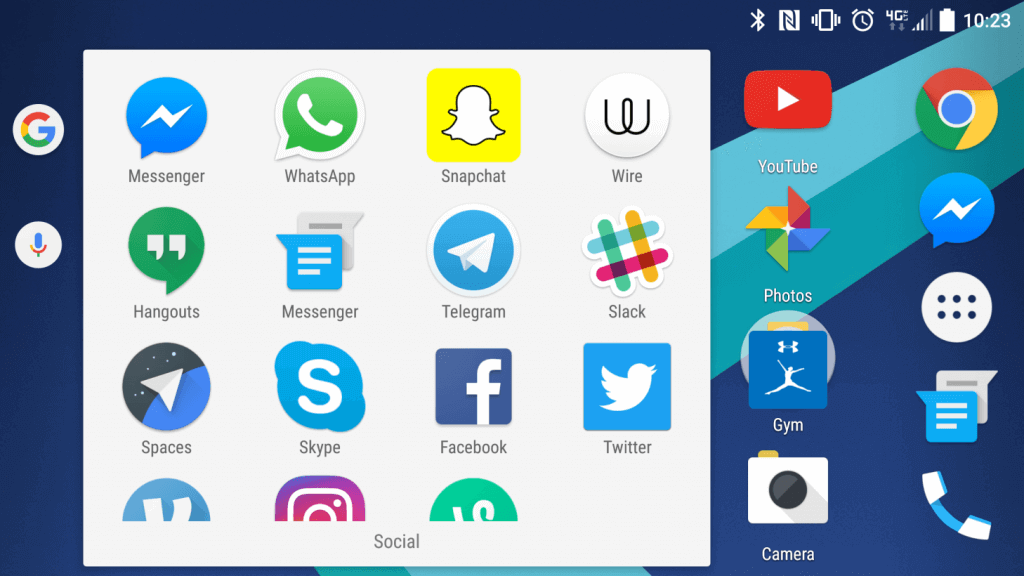 Messaging is exploding as an engagement channel at hotels. Within the past year, hotel brands big and small have made headlines for their experiments with various channels, as well as for the development of their own apps.

Despite of, or perhaps because of this growth in messaging, several fault lines have emerged in its adoption.

A sonic boom throughout the hotel industry

“Messaging apps usage is creating a sonic boom throughout the hotel industry,” wrote Lodging Interactive’s DJ Vallauri last month. Indeed, within the past year, hotel brands big and small have made headlines for their adoption of various messaging channels, as well as for the development of their own messaging systems within existing apps or apps for the purpose of messaging.

Consumers have taken quickly to platforms like Facebook Messenger, WeChat, Snapchat, WhatsApp, Viber and others, on top of their existing SMS abilities. Hotels are realizing a great opportunity to engage and provide service to their guests by following suit.

Both Hyatt and InterContinental Hotels Group (IHG) use Facebook Messenger as part of their messaging strategies. Starwood EAME plans to add it as well.

Hyatt was also the first hotel chain to announce at the end of 2015 they are testing Facebook’s new “Businesses on Messenger” tool for guest service.

Starwood has experimented with WhatsApp, as well as with Blackberry Messenger.

Other brands have added messaging functionality to their existing apps. Marriott International is testing this out, and it’s something Hilton plans to add to its app next year.

Wth their Lucy app, Virgin hotels lets guests not only message hotel staff, but also communicate with other guests, too.

Even the OTAs have gotten into the messaging game, with Priceline launching Pulse and Expedia launching Conversations, both tools that let hotels talk with guests who have booked through these online agencies, via their partner backend. Meanwhile Kayak has taken the approach of launching a chatbot on the Facebook Messenger Platform.

Related Articles
Facebook Hacks for Hotels in 2018
Although Social Media trends change like the tides, Facebook consistent...
Plotting (literally) the Hotel Comeback post COVID
It’s been interesting to monitor the extent to which hotel reopenings have ...
Restoring Your ADR Post Crisis
Re-building of ADR is much more correlated to the restoration of demand in ...
How to Stay on Top When Responding to Google Reviews

Beonprice and Juyo Analytics Announce an Exciting New Partnership
The two tech companies have formed a partnership to combine the strategic v...
Google Hotel Ads: Anticipated “check-in date” Multiplier Now Available
The new multiplier on Google Hotel Ads means you can adjust your bid for a ...