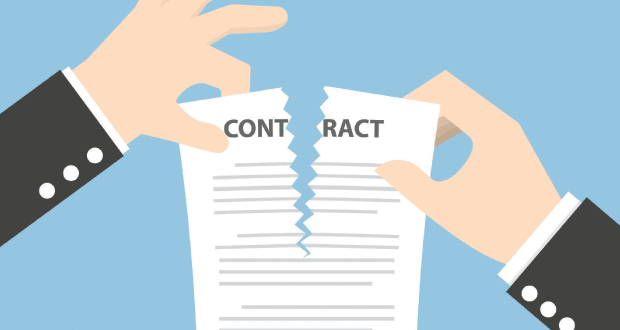 Historically, if a guest notified a hotel that he would not be checking in at 6 p.m. on the day of arrival, that was usually sufficient to waive any cancellation fees. However, given the proliferation of online booking programs that empower consumers’ purchasing practices, travelers have learned to take advantage of these fairly unrestrictive cancellation policies by booking multiple reservations and simply waiting until 5:59 p.m. to select the best rate. In turn, hotels were getting inflated reads on potential occupancy levels, which has a significant impact on revenue management decisions.

In an attempt to gain better control over their inventory and pricing, hotels have begun to tighten up their transient cancellation policies. Starting in 2015, some of the major hotel companies began to extend the time required by guests to provide notice that they will not be arriving and avoid being charged any cancellation fees. Prior to that, hotel companies introduced discounted non-refundable room rates similar to the airlines.

Per the Uniform System of Accounts for the Lodging Industry (USALI), the income received from transient reservation cancellations is recorded as rooms revenue and frequently difficult to identify as a discrete source of income on the standard hotel operating statement format. On the other hand, the fees hotels receive from the cancellation of group meetings are usually presented as a separate line item in miscellaneous income.

Based on a sample of 304 U.S. full-service, resort, and convention hotels that reported attrition and cancellation fees each year from 2007 through 2014, we are able to analyze recent trends in this source of income.

Read rest of the article at: Lodging Magazine

Related Articles
Yield Management for Hotels: What? Why? How?
While there are many similarities, revenue and yield management are two dis...
What Is a ChatBot and Does Your Hotel Need One?
To keep your guests coming back for more, definitely consider joining the c...
The Importance of Cadence & Relevance in Hotel Email Marketing
Not only is email marketing cost-effective but it also provides one of the ...
Science Based Hotel Revenue Management Surpasses Fiction of Rules Based Models
“Science is a way of thinking much more than it is a body of knowledge. ~ C...
7 Ways Revenue and Marketing Can Come Together Under One Roof
From fostering demand to nurturing loyalty, your marketing strategy should ...
APAC Hotel Direct Channel Trends In 2021
The analysis looks at Q2 vs Q1 in 2021 and covers main hotel direct booking...