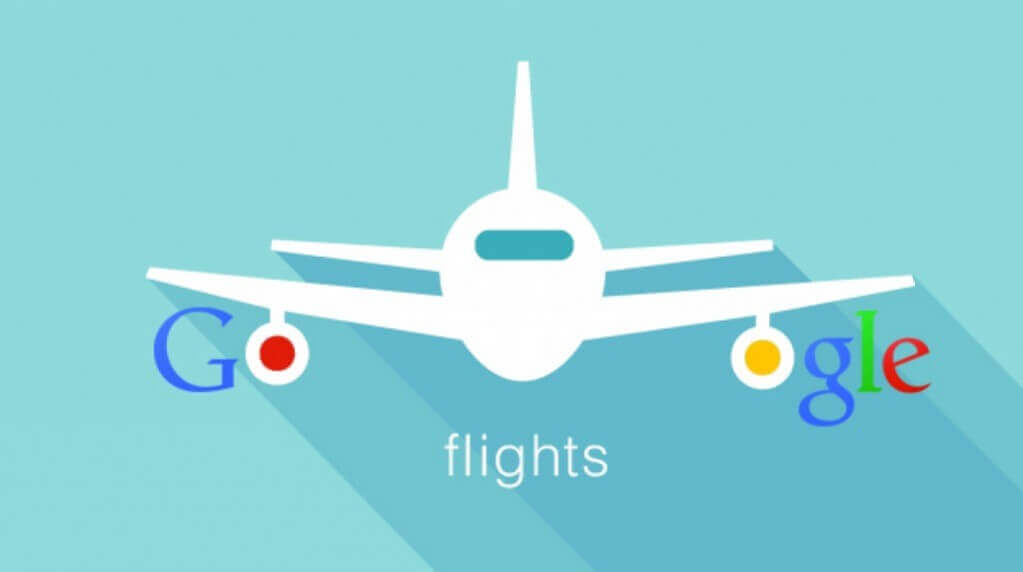 With a dominant search engine in its pocket and a fast-as-anything and excellent product, Google Flights is starting to really assert itself and is getting consumer traction.

With travel advertising revenue that’s already twice the size of Expedia’s, Google, of course, won’t share any market share or revenue data about Google Flights or Hotel Ads. There are many reasons for Google’s reticence, including that this is just Google being Google and the fact that the company doesn’t want to alienate its largest online travel agency advertisers.

But in a LinkedIn post, Mario Gavira, managing director of Paris-based metasearch site Liligo.com, crunched data from Google Trends and stated that Google’s gains are contributing to likely consolidation fervor in Europe.

“The reason for this sudden rush might well be spurred by the increased interest of search giant Google in expanding its presence in the existing online travel ecosystem,” Gavira wrote. Ctrip’s acquisition of flight metasearcher Skyscanner is a big contributing factor as well, he says.

We looked at similar Google Trends data as reflected in the two charts below. The first chart compares Google Web searches related to travel in the U.S. from 2004 to the present for search terms “Google flights,” “Kayak,” “Skyscanner” and “Momondo.”

You can see that Google Flights has been the leader among the four metasearch offerings in terms of consumer interest, as expressed through Google Web searches, since March 2015, and that Google’s lead really accelerated in January 2017, when it rose dramatically.

In fact, while searches for Google Flights jumped 22 points in January 2017 versus December 2016, the three other competitors saw searches for their sites rise for a combined total of only 12 points.

Let’s be clear: Google Trends data does not translate into market share — but it is an indicator, however flawed, and perhaps the best one that is publicly available. [See note about Google Trends and market share below.] Sites that measure website traffic can’t measure Google Flights’ visitors because it is a subdirectory and the comparison-shopping feature is built right into Google search, as well.

Related Articles
Revenge Travelling After COVID-19 - What Will it Look Like?
Hotels and the Tourism industry are hoping for a wave of ‘revenge travellin...
SEO in Post Covid-19 World: What Hoteliers Need to Know and Do
Falling organic traffic to your website does not mean SEO is redundant. On ...
Gamification: Offering Guests an Interactive and Engaging Experience
Whilst a relatively new concept, gamification could be a powerful tool in r...
Science Based Hotel Revenue Management Surpasses Fiction of Rules Based Models
“Science is a way of thinking much more than it is a body of knowledge. ~ C...
A Make-or-Break Issue for Hotels: Guests Want Cybersecurity
Once the specific aspects of security have been considered across hotel ven...
A New Way of Thinking About Your PMS: The API First Approach
Legacy PMS make it difficult and costly to connect all systems. Even some m...