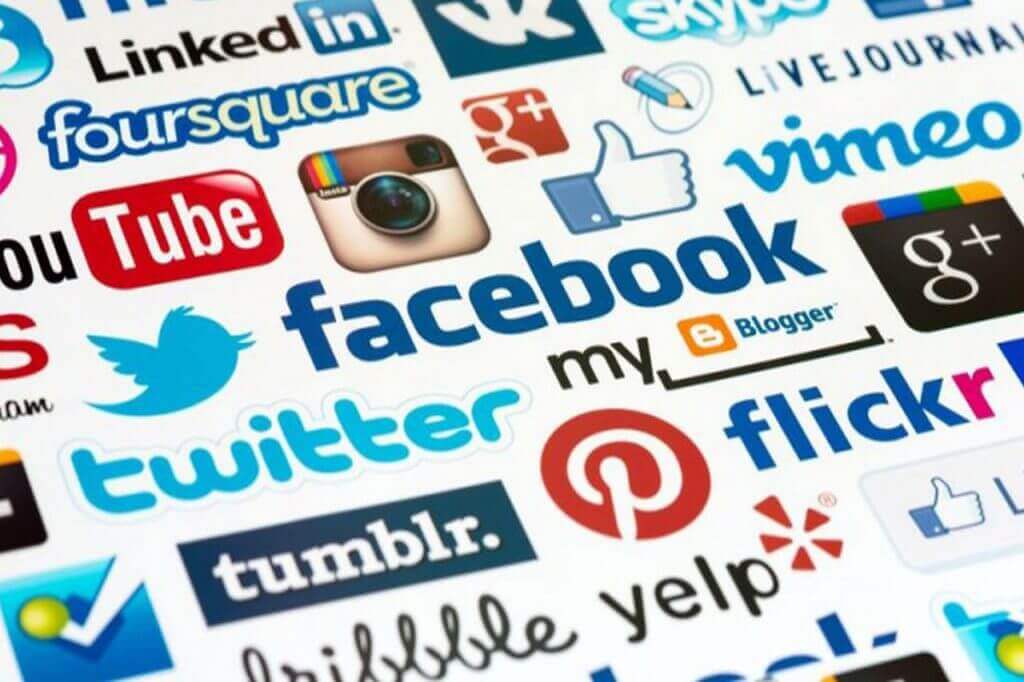 Despite Facebook’s dominance of the social media landscape over the past decade, the platform is still growing steadily, and it still manages to tell a compelling story ever quarter. However, there’s often more to these numbers than meets the eye; for example, there are more 18 year old men using Facebook today than there are 18 year old men living on Earth. Let’s look at how that’s even possible. 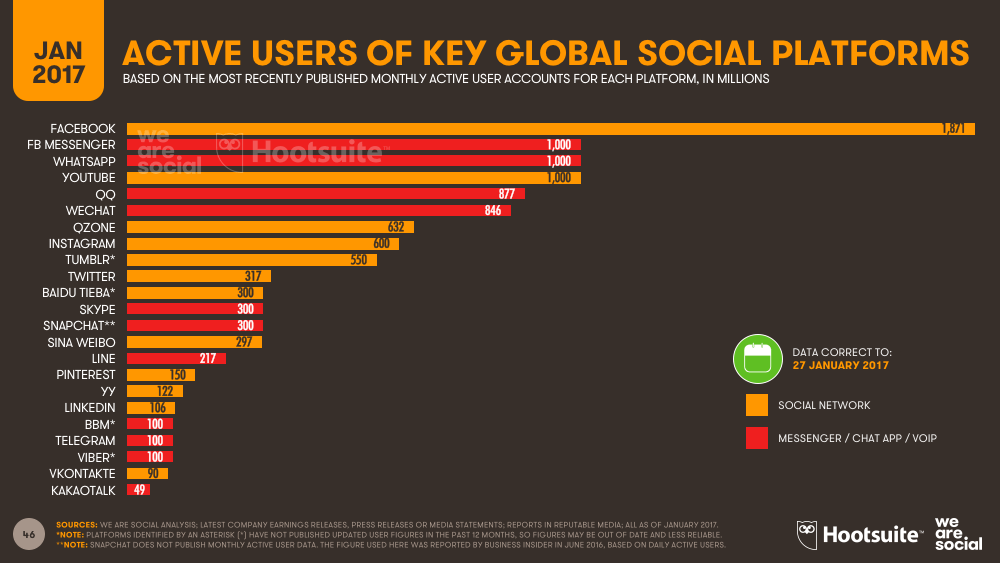 When we look at Facebook’s high-level numbers, there are already plenty of juicy stats; two-thirds of its total global audience uses the platform every day, and 94% of active users access the platform via a mobile device.

It’s not just the big numbers that tell the interesting stories, though. I’ve been analyzing Facebook’s global user demographics over the past few weeks, and my analysis reveals some surprising numbers about users’ gender and age that have critical implications for businesses who use Facebook for marketing and community engagement.

The first finding isn’t ‘new news’, but it’s still important: Facebook still appears to suffer from a gender bias, with 56% of the platform’s global account profiles set to ‘male’ (we’ll come back to why I’m saying “set to” in a moment).

From a relative comparison perspective – i.e. 56% male vs. 44% female – that means that ‘males’ account for 27% more active accounts than ‘females’. 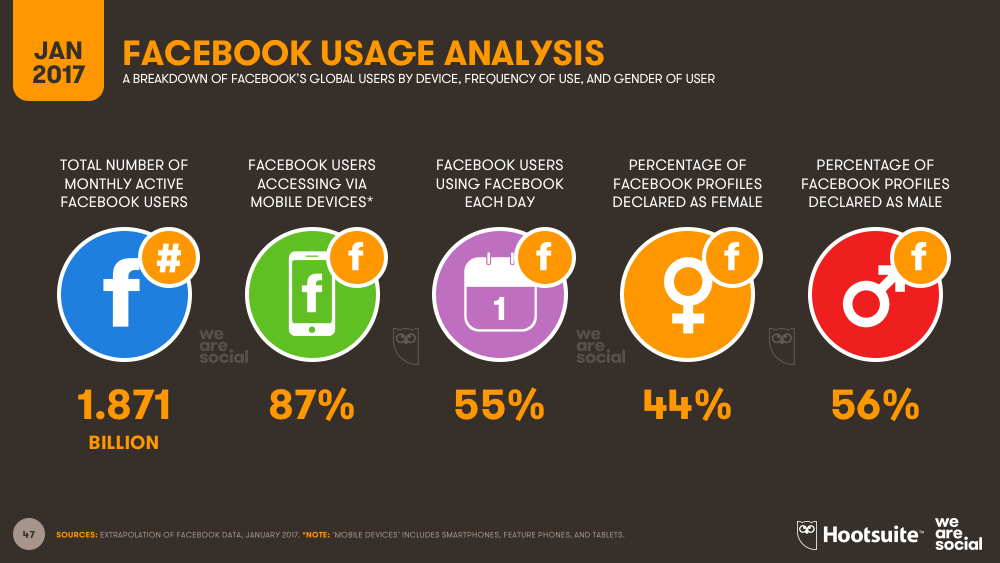 When we start to analyse Facebook’s active users by age, though, things get even more interesting.

The key take-away appears to be that young people still make up the largest share of Facebook’s global active user-base, despite ongoing media speculation to the contrary.

Indeed, based on the information that active users have entered into their profiles, 18-year-olds make up the single largest age group of active users on Facebook today.

Read rest of the article at The Next Web

Related Articles
How to Create a Winning Social Media Strategy for Your Small Hotel?
Millions of followers and slick brand campaigns are not the only measures o...
Forward Looking Data: Lighting the Way Ahead or Just a Shiny Distraction?
In this video we ask what is Forward Looking Data and how far forward are w...
Customer Relationship Management vs Customer Data Platform
Main difference between Customer Relationship Management and a Customer Dat...
Why Should You be Using Quora and Facebook Groups?
Facebook Groups and Quora are your bridges to these conversations and conne...
Getting Ready for Returning Demand with the Right Revenue Strategy
There’s no set timing for full, world-wide reopening, but we can be sure on...
What Is a ChatBot and Does Your Hotel Need One?
To keep your guests coming back for more, definitely consider joining the c...