Why You Should Use WhatsApp for Your Hotel 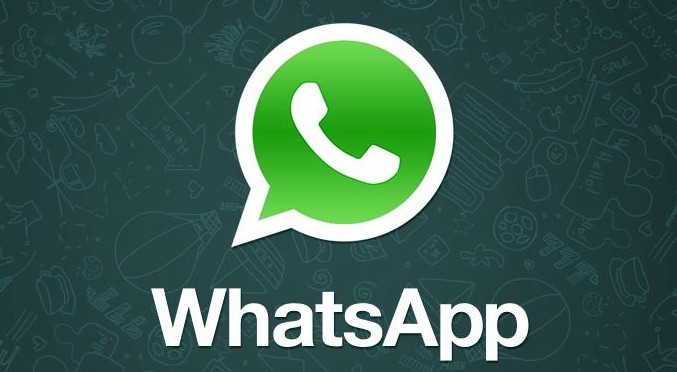 Acquired by Facebook for $19 billion last year, WhatsApp is one of the top communication tools for nearly half a billion users, and counting.

But with a strong “no ads, no games, no gimmicks” philosophy, it’s not really the best candidate for business users. Still savvy businesses can still use the app to communicate with buyers and consumers, to push special offers and deals, and finally, to sell.

According to the Accor Asia Pacific Survey from October 2014, WhatsApp has surpassed Facebook in four markets: Hong Kong, Malaysia, Singapore and India.

At a more general level in the region, Facebook remains the most popular platform for travelers, but it is closely followed by WhatsApp. The trend for Asia Pacific may reveal a global trend, especially considering the widespread adoption in European countries.

To start, add your hotel’s mobile number and the WhatsApp logo on a visible place on your site, to let visitors know that communication via WhatsApp is provided. Add your WhatsApp information to your Facebook profile, as well as to other social media profiles, for broader reach.

WhatsApp text and voice messaging is available on iPhone, BlackBerry, Android, Windows Phone and Nokia. The app enables group chatting, location sharing, as well as video and image sharing. These are the features that reveal the business potential of the app.

For hotels, WhatsApp is not yet a goldmine, but with worldwide adoption, things may change, and the future belongs to early adopters.

Read rest of article at: Argophilia

Related Articles
Hilton Advance: Marketing Strategy and Fee Changes
Hilton launched a new digital marketing program, called Advance, on July 1s...
Are Assumptions Holding Back Your Revenue Management?
It is easy to fall into assumptions. It is human nature, after all, but whe...
Automated Pricing: Implemented and Deployed in 38 Hotels in 5 Weeks
A combination of growing demand and automated pricing adjustments, in real ...
Would You Like 20% Conversion on Potentially Lost Guests? (Case Study)
The team started to look for an effective way to elevate the online guests ...
Meetings and Events Are Returning .... So Now What?
We explore the impact of Covid on Hotel Meetings and Events, where is deman...
COVID Recovery Strategy for Hotels: Lybra Assistant RMS + Hoteliga
hoteliga reservations data will be integrated into Lybra’s Assistant, enabl...