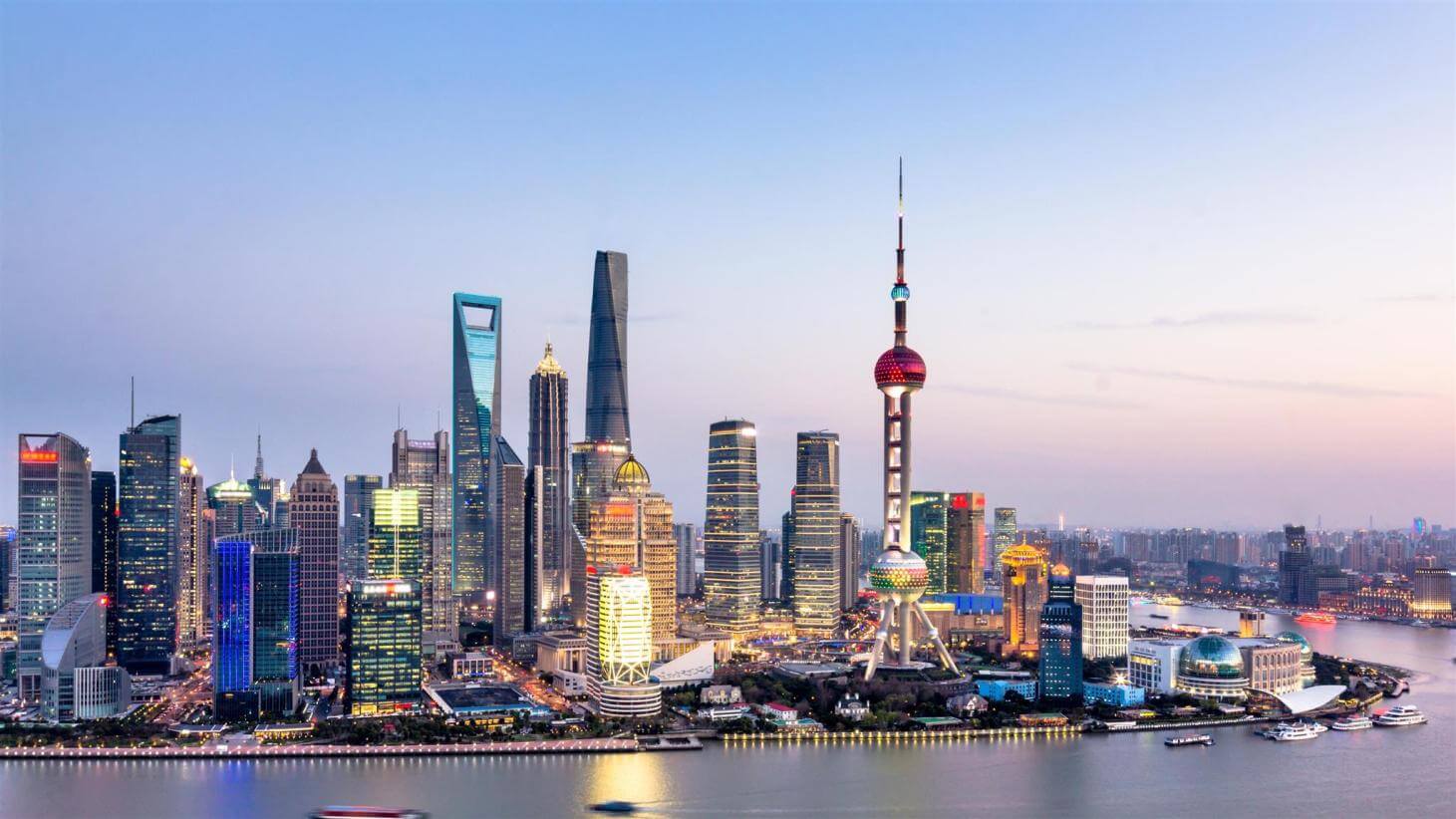 Where Will The Chinese Travel Wave Break?

One of the most anticipated news of world tourism: after months of tensions and (unexpected) protests by the Chinese people, the Dragon Country has finally loosened health restrictions.

Strong criticism of the zero-Covid policy forced the government to cancel, overnight, the strict health regulations that had penalized the country’s economy. And among the liberalizations there is also the long-awaited reopening of the borders: after years of prohibitions, now the Chinese people will finally be able to return to travel abroad and tour operators did not expect anything else.

Yes, because China, in recent years, had become, for tourism destinations, one of the most desired incoming markets. Thanks to the strong economic development that the country has gone through, the high-spending segment of the Chinese market has been strongly stimulated, fueling a flow of high quality tourists increasingly attracted to the more sought-after destinations.

With the reopening of the borders, the demand for Chinese travel has exploded and will surely continue to grow in the coming months. We will finally see China again in our active tourism markets and it is expected that there will be an important travel flow starting from this summer, but we will have to wait for a full recovery in demand, considering above all the economic repercussions that Covid will still have on the country in the coming months.

Like a bolt from the blue, the announcement on Monday 26 December sparked a rush to flights searches. The reopening of the borders, scheduled for January 8, 2023, has disrupted the Chinese transport sector. Travel restrictions, which have effectively isolated China for three long years, have been lifted overnight, as have the strict health restrictions imposed on those entering the country.

The reaction was immediate: according to data on flights from the largest international metasearch, on December 27 Chinese travelers made about 395,000 flight searches in a single day. Compared to previous days, during which demand was static, travel demand has more than tripled. As you can see from the chart above, travel demand from China had a strong positive bounce, temporarily interrupted towards the end of the year, and then picked up again.

Where do Chinese tourists want to go? Flight searches made from December 9 to January 9 show a complex reality. In the very first months of the year, i.e. from January to March 2023, the great protagonist will be the so-called return tourism: in this first phase of opening, in fact, it will not be leisure tourism that takes precedence, but transfers related to returns. We must not forget the great social and economic impact that this very long lockdown has had on Chinese population. In fact, data clearly shows that flows will mainly concern neighbouring countries, in particular towards Japan, which collects as much as 26% of Chinese demand. There is also a strong demand for Thailand (12%) and for travel within China itself (10%); but also for South Korea (6%), Australia (5%), Taiwan (4%). The only non-Eastern destinations in the winter Top 10 are the United Kingdom, even in fourth place after Korea (6%) and the United States (3%) in ninth place.

The map changes substantially going further in time: Chinese tourists who today are looking for a summer flight definitely have other plans. Or perhaps it would be better to say that for summer trips, roughly from May to August 2023, the share of leisure tourism will definitely be higher. This is a preference that can be clearly seen from the data: compared to the previous map, which showed a strong concentration towards countries bordering China, the following one shows a wider opening towards the world. There is always a strong preference for Eastern countries, but it is clear that both North America and Europe have a greater importance in the choice of Chinese travelers. We see for example that the United Kingdom moves to the second place in the Top 10 with 14% share, a very big figure considering the world total. Canada also rises, in fourth place with 6%, the United States (5%), France (3%) and Germany (3%).

Data gives us encouraging information about the Chinese market: the reopening has strongly stimulated the market and although the first phase will most likely be linked to a return tourism, Chinese travelers are already organizing summer trips with a more leisure-like attitude. At this point, we wonder if there will also be Revenge Travel for China, driven by a feeling of redemption that pushes people to plan a vacation as soon as possible to compensate for the long periods of forced isolation at home. It is a phenomenon that happened during 2021, especially towards Europe, and operators hope that the same will happen with Chinese tourists.

But times are still bitter: a little more than two weeks have passed since the reopening of the borders and we still do not read between the lines of behavior trends. Surely the recovery of China will be a topic to be discussed again: who knows how much Chinese tourists and their vacationing attitude will change.

Related Articles
Hotel Benchmarking: Coffee Time Chat with Peter Brauer and Henrik Karlsson
As we start to come out of the pandemic what is the impact, and engagement,...
8 Tips to Reduce Last Minute Hotel Cancellations and No Shows
Things come up. Circumstances change. Plans get disrupted. But is that the...
Free Hotel Cancellation Policies are Now the New Norm
A fundamental shift is taking place in hotel policies with hoteliers increa...
ROOMDEX Introduces Hotel Upsell KPIs for a Profitable Recovery
Hotels recognize upselling offers an opportunity to maximize revenue. Howev...
Airlines unlock big data benefits
The growing influence of accessing big data has undoubtedly captured the at...
Understanding Hotel Breakeven Helps Revenue Recovery Strategies (Pt1)
In this episode we touch on Hotel Breakeven, what it is, why it's important...