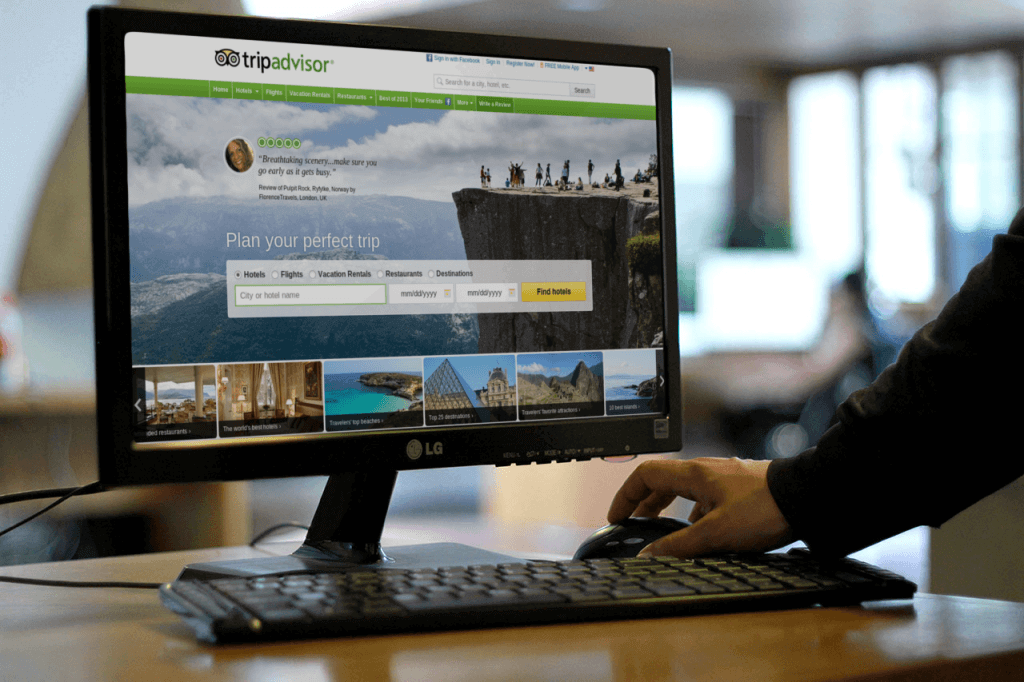 TripAdvisor indeed appears to be downplaying hotel booking on its own sites, giving more preference to metasearch links to partners in a dramatic reversal of its initial strategy for its so-called Instant Booking feature.

Skift picked up on the feature change April 27 when I reviewed a small sample of 30 TripAdvisor hotel results in New York City and found that all of my results highlighted metasearch links, not the book on TripAdvisor option, in the primary View Deal box, and a TripAdvisor spokesman said the Instant Booking option would mostly be given primacy in cases where it is the lowest rate or for hotels that the customer has previously booked on TripAdvisor.

The presentation of booking on TripAdvisor versus links to partners could thus vary depending who is doing the searching.

We wrote last month: “On TripAdvisor today, it appears that changes in its hotel search algorithms have moved the site away from an earlier approach when it seemed to be giving preference at times to its own Instant Booking, or Book on TripAdvisor, feature over metasearch and its links to partners,”

But, in a research note May 4, Kevin Kopelman and Emily DiNovo of Cowen and Co. put the changes into context, characterizing them as a “dramatic rollback of Instant Booking” that would boost TripAdvisor’s revenue $50 million to $100 million annually because TripAdvisor metasearch has the conversion advantage over Instant Booking.

The Cowen and Co. analysts also found that the rollback of TripAdvisor Instant Booking on mobile is even more dramatic than on desktop.

“Instead of Instant Booking, TripAdvisor has reverted to its more traditional meta-search price comparison ads that re-direct hotel shoppers to its partners’ sites — usually Priceline and Expedia brands (i.e. a return to a Trivago-like business model),” the Cowen and Co. note said.

“We estimate the changes could drive [approximatley $50-100M annualized benefit to TripAdvisor revenue, adding approximately 5 percent to total revenue growth and approximately 10 percent to growth in the flagship meta/IB revenue line, most of which would drop to EBITDA (earnings before interest, taxes, depreciation and amortization).”

Related Articles
Revenue Management after Covid-19 Lockdown: What hoteliers need to know for the upturn
It provides insight into planning and forecasting from a revenue management...
Stop Using CompSets to Make Pricing Decisions
CompSets themselves are being driven by irrelevant factors like employee e...
Podcast: What is Revenue Management Culture and Steps to Help Implement it
In this podcast we talk with Pontus Berner and Veit Meier, from berner+bec...
PolyU Study Finds Guest Profile Matters for Hotel Booking
When booking hotel rooms, guests with different profiles tend to choose dif...
Why a Revenue Manager should be a Profit Manager
Back in the bad old days when I first started in revenue, the discipline wa...
Why Are we Dropping Rates so Close to Arrival Date?
Why Are we Dropping Rates so Close to Arrival Date? Most Revenue Managers w...