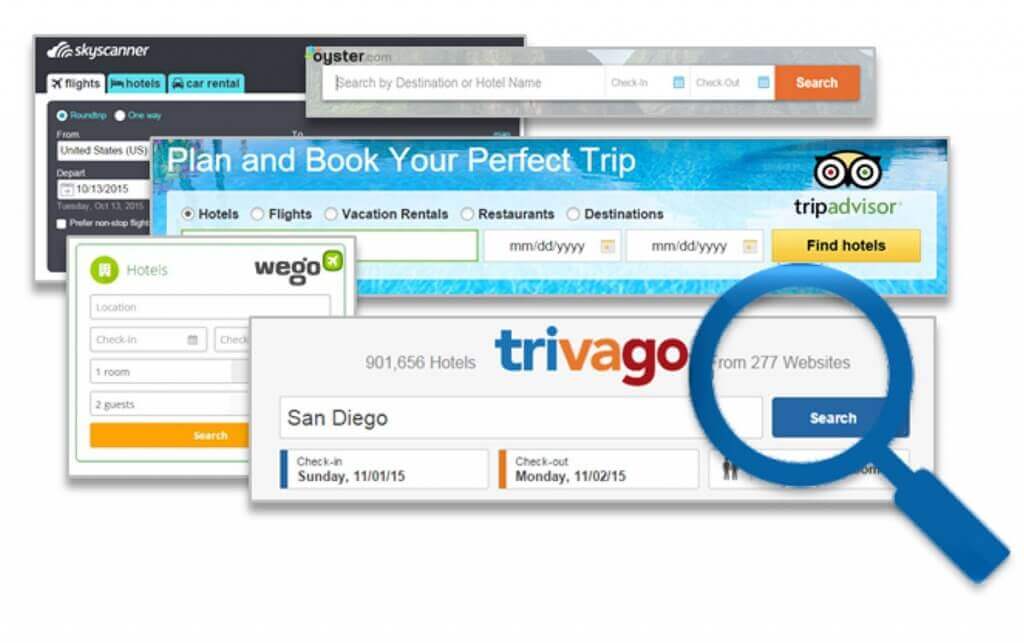 Does travel metasearch drive more direct bookings for airlines, hotels or car rental firms? Is it really an alternative platform to Google and the big bad OTAs? OTA versus meta: is there really a difference?

Not everybody thinks so.

Dan Wacksman, Senior Vice President, Global Distribution, Outrigger Hotels and Resorts, argues that “metasearch cost-per-acquisition (CPA) is really just OTA” and that you should “only shift share to this channel when the numbers work”.  He also doesn’t buy the argument that meta drives more direct bookings.

Of course, Wacksman has a point. In the early days, the standard metasearch model was for partners – hotels, OTAs, airlines and so on – to pay a cost-per-click. However, with the arrival of facilitated booking like TripAdvisor’s Instant Book, partners must now hand over a cut of the booking value.

Metasearch has undoubtedly become more mainstream, not to mention so successful that even Expedia is considering an IPO for Trivago which CEO Dara Khosrowshahi recently told analysts “is now five times larger and the growth rates are 40% plus since we bought it”.

At the same time, hotels and airlines, not to mention other travel industry suppliers, are grappling with the rising number of distribution channels, among them apps, voice search and virtual assistants.

So is meta really just the big bad OTA wolf in a sheepskin coat and, if not, what exactly is the point of it in today’s rapidly shifting landscape?

For Shane Corstorphine, GM Americas, Skyscanner meta is absolutely not OTA in disguise.

“Our DNA today is as a platform, where thousands of partners can come in, rather than as an intermediary comparison site that arbitrages between Google or some other distribution channel and the partner.”

Unlike Amazon in the retail space, Skyscanner doesn’t want to own the customer, nor does it want to fulfill the booking. It sees itself as an alternative to other paid sources of distribution rather than an intermediary.

Related Articles
What Hotel Owners Want at Your Revenue Budget Presentation
The epilogue of the perfect revenue budget plan after a year of daily work ...
The True Essence of Hotel Revenue Management
In 1972, an employee of British Overseas Airways Corporation by the name of...
Revenue Management Needs Are Evolving...Revenue Managers Need to Evolve Too
The worries of the Revenue Manager must shift from competition with the OTA...
PMS Vendors, Tear Down This Wall!
While it is an obvious over-exaggeration to compare Ronald Reagan’s famous ...
Robust Rate Strategy Needs Understanding How Profitable Your Rates Are
Getting the right rate strategy is crucial and flexibility will be needed f...
Lybra Integrates Future Flight Search Data for More Accurate Pricing
Future flight search data helps hotels increase visibility to travelers alr...