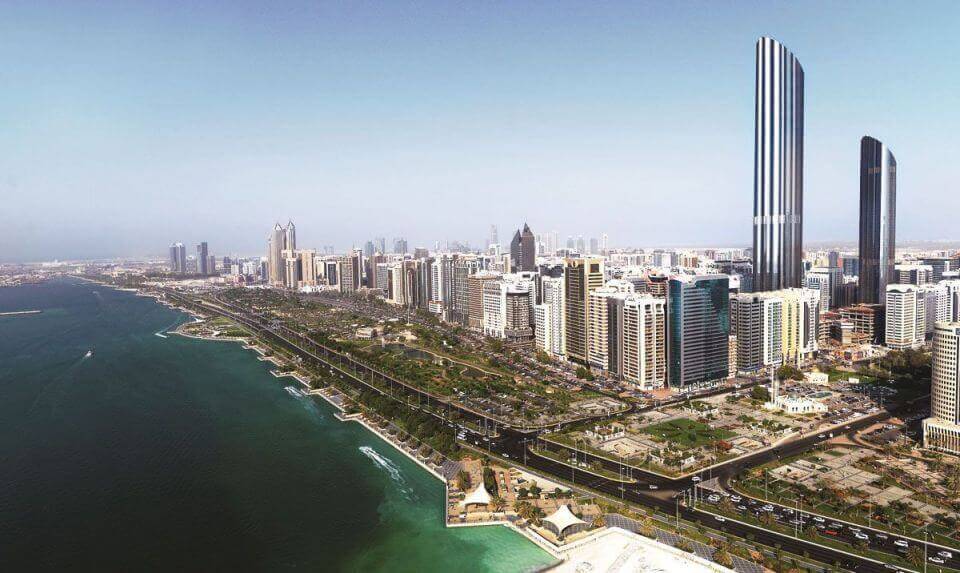 Hotels in the Middle East & Africa recorded a 6.6% year-on-year GOPPAR increase in August, which was only the third month this year in which profit growth has been achieved, providing a welcome respite from a challenging trading period, according to the latest worldwide poll of full-service hotels from HotStats.

Although hotels in the region suffered a 1.0 percentage point decrease in room occupancy, this was more than offset by the 5.8% increase in achieved average room rate to $152.85 this month, which fuelled the 4.2% year-on-year increase in RevPAR, to $98.72.

In addition to the growth in Rooms Revenue, hotels in the Middle East & Africa recorded an increase in non-rooms revenue, which included a 0.9% increase in Food and Beverage revenue, to $53.96 per available room. As a result, TrevPAR in the region increased by 2.4% year-on-year to $164.76.

A 0.3 percentage point saving in Payroll topped a positive month of performance for hotels in the region and contributed to the 6.6% year-on-year increase in GOPPAR to $48.40. This is equivalent to a profit conversion of 29.3% of total revenue.

“Further to recording a low in both top and bottom line performance in July and a tough period of trading so far in 2017, hotels in the Middle East & Africa were looking to bounce back in August, which they did.

And although the profit levels recorded this month were more than a third lower than the year-to-date figure, these small victories will keep Middle East & Africa hoteliers going until the fundamentals of the hotel market begin to improve,” said Pablo Alonso, CEO of HotStats.

One of the markets which helped to drive the positive performance for the region this month was Makkah, where profit levels soared as a result of the annual Hajj pilgrimage.

Whilst hotels in the holy city always benefit from the demand associated with the religious festival, with almost two million people descending on Makkah to observe the fifth pillar of Islam, the timing this year, for which the peak day was on 30 August, meant the premium performance was pushed into August.

As a result of the demand for hotel accommodation significantly outstripping supply, room occupancy at hotels in Makkah increased by 16.7-percentage points to 76.8%, with achieved average room rate increasing by 75.9% to $297.83.

The market mix in Makkah this month was dominated by the group leisure segment, which accounted for 69.6% of total demand, with the rate recorded in this segment soaring by 103.5% to $323.26.

In contrast to the performance in Makkah, hotels in Doha are struggling as they start to feel the impact of the economic and diplomatic sanctions which have rocked the nation.

This month, year-on-year room occupancy levels in Doha plummeted by 6.8-percentage points to 50.6%, with a 3.2% decline recorded in achieved average room rate to $159.59, which is the lowest level recorded in recent years.

As a result of the movement in volume and price, RevPAR at hotels in Doha fell by 14.7%. Additionally, declines were recorded in non-rooms revenues, including Food and Beverage (-7.1%) and Conference & Banqueting (-31.3%), which contributed to the 11.5% drop in TrevPAR to $208.25.

“With ties now severed between nine Arab states and Qatar, demand for hotel accommodation is being hit hard and so are costs, as Qatar produces very little of its own food. A double whammy on the bottom line,” added Pablo.

Escalating costs, which included a 2.7-percentage point increase in Payroll to 35.6% of total revenue, added further woe for hoteliers in the Qatari capital and added to the 29.6% decline in profit per room, to just $44.71.

Related Articles
4 top tips for lowering your hotel distribution costs, commissions and overheads
Hotel distribution costs are on the rise, as the march towards travel indus...
Don't Stop Revenue Management Now
Hotels are closed but future awaits, let’s make the best of this suspended ...
Maximise Revenue: A Guide to an Optimal Group Quotation Process
Hotels may receive few to dozens of group requests daily from various partn...
How Hospitality is Adapting to a Contactless World
Contactless tech is here to stay, and we’ve already seen how it doesn’t nee...
Google Hotel Ads adds Children to its Occupancy Filter
The adults and children filter has yet to appear in all pages where Hotel A...
Data Visualization: How to Unlock the Data Gold Mine
Refining your data visualization practices is paramount if delivering value...