Why Priceline Is Making Big Investments in China 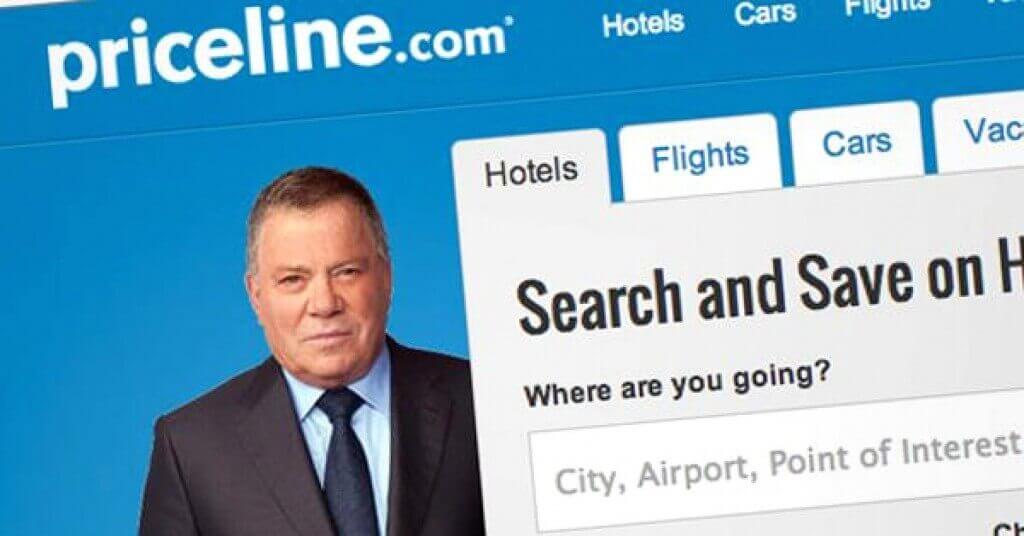 Priceline Group has been watching China as a potential major market for its growing online travel agent (OTA) business. It makes sense, as China has a vastly growing middle class and an increased appetite for travel and booking travel services online.

However, fierce local competition and trouble navigating the political landscape have made it hard for other internet companies to succeed in China.

Here’s what Priceline has done to learn the market and increase its investment in China for long-term growth.

Why the Chinese travel market looks so enticing
According to BCG analysts, average incomes in China rose 11% per year from 2010 to 2015, and those analysts expect this rise to lead to around 9% annual increase in consumer spending in the country through 2020.

Even though China’s overall GDP and economic growth are slowing, the middle class and their consumer spending are rising much faster than in most other regions of the world.

That rising middle class, now with more disposable income, also has a growing appetite for travel. China’s travel industry grew 19% in 2015 year over year and is set to be larger than the United States’ travel market by 2020, according to Goldman Sachs analysts.

Even better news for Priceline is that those travelers are increasingly booking online. In 2015, travel booked online grew 26% in China year over year.

Priceline’s timely investment in China
Priceline took its time to study the Chinese market before jumping right in and getting rejected, avoiding the fate of other internet businesses that are now either blocked or mostly irrelevant in the country, such as certain search and social-media companies. Instead, Priceline waited for the right time and partnership to enter China more aggressively.

Priceline has invested in China in two ways. The first is by building a local presence in the country. Priceline has opened 11 offices in Shanghai that are staffed by hundreds of bilingual customer-service representatives, and it increased its advertising in the country, particularly online.

The second way Priceline invested in China is through a stock investment in local travel-booking service Ctrip International.

Read rest of the article at The Motley Fool

Related Articles
Europe Travel Hot Spots: Spain, Italy & Greece, with Turkey Close Behind
Analysis of flight search data makes it possible to study trends in tourist...
Spain and the Ukraine Crisis: How Travel Demand Changes
Demand for flights to Spain has decreased and is still unstable, but there ...
Reducing Cost Per Booking Through Smart Bidding Google Ads Strategy (Case Study)
This success story explains how Sandos tackled the challenge of increasing ...
A Benchmarking Journey to Grow your Direct Bookings
By going through different metrics, drilling down on the data and interpret...
Boost Ancillary Revenue Through Better Pre-Arrival Guest Engagement
Sending pre-arrival upsell campaigns is a great way to foster engagement, b...
Intelligent Hospitality (HotelIQ) "Who Are We?" - In Conversation with Apo Demirtas
We are joined by Apo Demirtas, Founder and CEO of Intelligent Hospitality w...