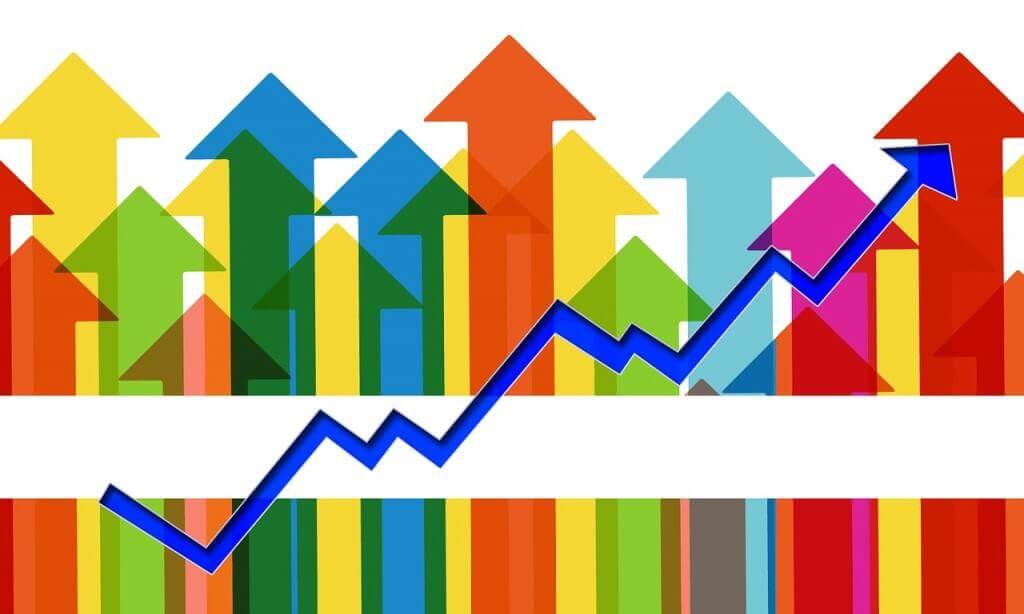 Americas
Positive results in North America offset weakness in Latin America and the Caribbean as a result of concerns over the Zika virus in the Americas region during the second quarter.

Occupancy was nearly flat year over year in the region overall (up 0.6 percent to 69.2 percent), as well as in Canada (up 0.4 percent to 67.1 percent) and Mexico (down 0.5 percent to 63.3 percent). North American ADR rose 2.6 percent to $123.87. In Canada, ADR increased 2.5 percent in local currency terms, and in Mexico, ADR climbed 15.8 percent in local currency terms. In the United States, hoteliers reported positive results in Los Angeles and Atlanta, however, low oil prices continued to weaken performance in Houston.

Asia/Pacific
In Asia/Pacific, hotel results were mixed country-to-country during the second quarter. Marriott and Hyatt both saw positive year-over-year rebounds in South Korea after last year’s MERS outbreak. Seoul posted a 13.1 percent rise in occupancy to 77.3 percent, but a 1.3 percent decline in ADR in local currency terms, according to STR.

Middle East & Africa
Geopolitical instability and low oil prices have challenged results in the Middle East and Africa, but the earlier timing of Ramadan gave a boost to some hotels in the region during the second quarter. Hilton reported an 8.1 percent year-over-year RevPAR increase but is forecasting a decline for its full-year results. Marriott, meanwhile, saw lower occupancy rates in the region and cited oversupply as a negative influencer in its second-quarter results.

Related Articles
Tips on How to Market your Hotel on Instagram
It’s no surprise that hotels and travel brands are winning on Instagram. ...
Revenue Management – Looking Towards A Challenging Winter…
It is time to determine how we will achieve top line budget goals whilst ke...
Free Hotel Cancellation Policies are Now the New Norm
A fundamental shift is taking place in hotel policies with hoteliers increa...
How Will 2020 Shape Up For Hotels – My Top Ten Predictions
They say all good Revenue Managers carry two things: a calculator to crunch...
Rate Parity: The World As We Know It Is About To Change (again!)
Utter the words ‘rate parity’ and we all shudder… after all, ensuring that ...
How to Optimize Upselling in Your Hotel
As the hospitality sector eagerly gears up to open their doors and welcome ...