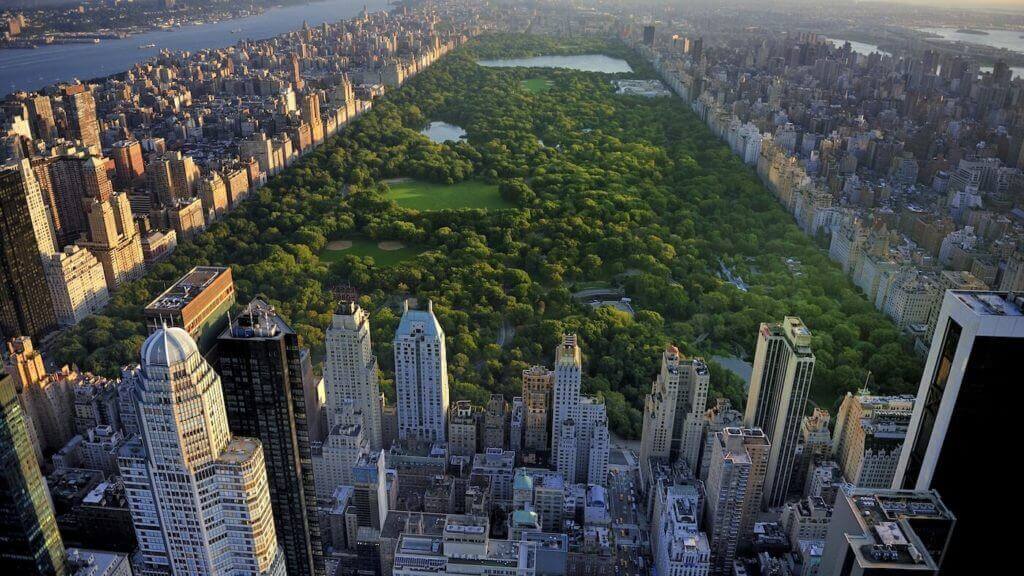 New York City has been working through an enormous hotel construction pipeline for the past several years — the largest in the nation — and one that is expected to keep a lid on rates and room revenue until sometime next year.

With so many new properties coming online this year, average rates are expected to fluctuate but essentially remain unchanged from last year, says Sean Hennessey, Clinical Assistant Professor at the Jonathan M. Tisch Center for Hospital and Tourism at New York University and CEO of Lodging Advisors. The strong underlying demand — occupancy has exceeded 80 per cent — should result in average rate gains of 3 per cent to 5 per cent next year and beyond. “The city may be over-invested, but it’s hard to say it’s oversupplied,” he says.

Some headwinds, of course, could prolong the recovery. The Trump travel restrictions and strong dollar could discourage foreign tourists this year. New York’s tourism marketing agency, NYC and Company, expects the number of international visitors to fall by 300,000 to 12.4 million as a result of the constraints imposed on six Muslim nations and the accompanying bad publicity. That would be the first decline since 2010. Although the number of domestic visitors is expected to rise, that won’t offset the loss of foreign spending, since overseas visitors spend about US$2,000 in the city, compared with US$500 for US tourists.

Michelle Russo, President of asset management firm hotelAVE, says New York hotels are feeling the sting. “Year to date, our New York hotels are seeing declines from Singapore, Hong Kong, Germany, Japan and the United Kingdom,” she says. Through May, she anticipates declines from France, Spain and Switzerland. As a result, she expects a rate recovery won’t begin until 2019 or 2020.

Read rest of the article at eHotelier

Related Articles
5 Ways to Optimise Your Room Upgrade Strategy
Take the manual work out of optimising the upselling of your room upgrades ...
Refining and Refreshing Your SEO Strategy For Changing Behaviours
If you go through the steps to check up on these areas, you’ll ensure you h...
Customer Relationship Management vs Customer Data Platform
Main difference between Customer Relationship Management and a Customer Dat...
Take the Guesswork Out of Your Hotel Pricing Strategy

Optimize Your Weekly Revenue Strategy Meeting
Having a revenue strategy meeting that is structured and beneficial to all ...
The Role of Emotional Intelligence in Revenue Management
While writing extensively on Total Revenue Management over the last months,...