The New World of Distribution: Spectrum not Binary 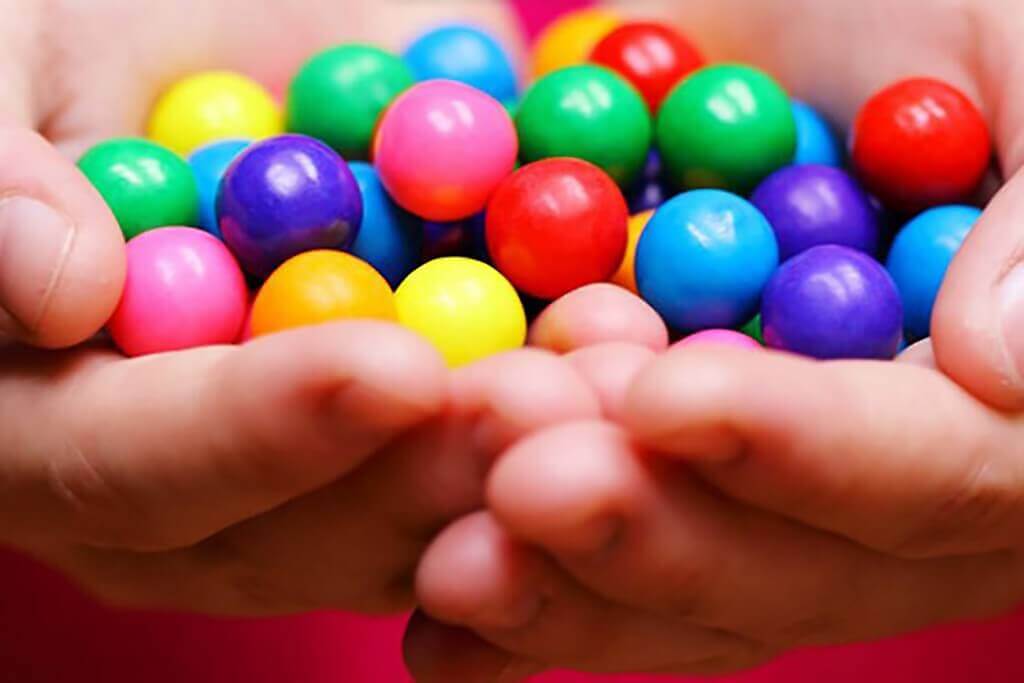 After the turn of the century, distribution in the airline industry was a relatively simple affair.  Direct distribution meant the customer going straight to an airline’s website to make their booking.  Everything outside of that in terms of Internet sales was considered third party, and that third party distribution came with a cost attached to it. As a result, the choice for airlines looked fairly simple: bringing traffic to airline.com direct meant generating bookings, which could then be effectively upsold at a far lower cost of acquisition.

In the last decade, significant shifts have taken place both in the way travellers search and discover their trips, and the ways the aviation industry has made its flight products discoverable.

Airlines have traditionally viewed direct bookings as only those that take place on their own site or app.  This current landscape disrupts the old world of direct or third party.

How did this landscape shift? First apps came along, offering an even more direct solution than websites, and a route to customers that cut out the more complex world of navigating the major search engines. Since then, technology has moved at pace and more recently messaging, chat bots and voice platforms have entered the fray, bringing with them the possibility for brands to meet users and interact with them on the devices they use daily. Platforms like Facebook and Twitter take this even further, being both entrenched customer interaction tools as well as providing environments for air ticket deals to be pushed. 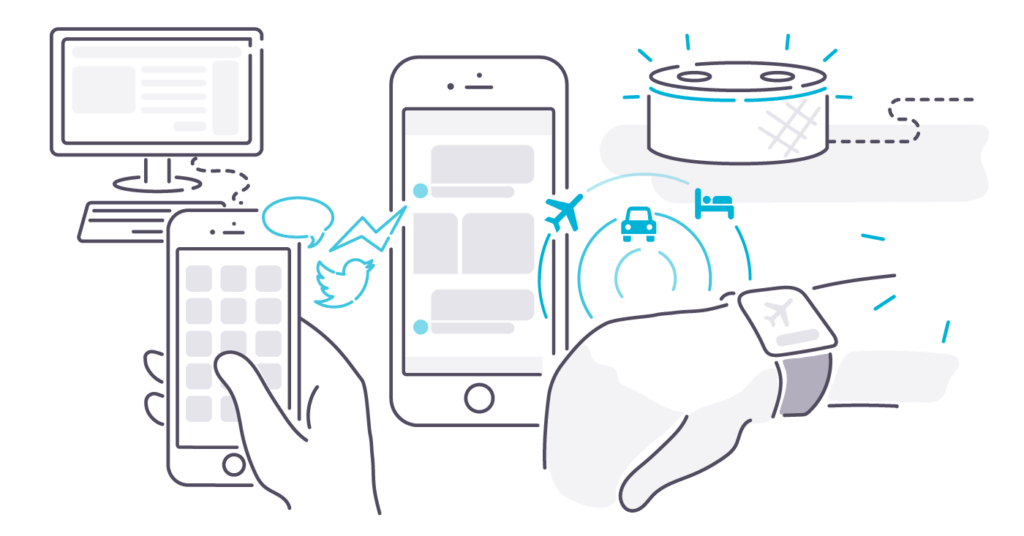 The End of the “Sorted-by-price” Era

At the same time as travellers have experimented with new ways to discover trips, the airline industry has begun experimenting with more direct ways of presenting products to travellers. One carrier who has embraced the shift to mobile and even bots is KLM; the airline’s CEO Pieter Elbers has even said he envisages a future where consumers do not visit its website. While most airlines have embraced social media to the extent that they now push air ticket deals via these platforms, some still have mobile experiences which offer more limited functionality than their sites and the majority are yet to fully engage with more cutting-edge platforms such as bots.

Read rest of the article at SkyScanner

Related Articles
Lybra Integrates Future Flight Search Data for More Accurate Pricing
Future flight search data helps hotels increase visibility to travelers alr...
7 Hotel Commercial Mistakes and What To Do About Them
7 key findings, let us call them ‘Commercial Mistakes’ the property was mak...
Canvas: the intelligent website creator for independent hotels
SiteMinder, the leading cloud platform for hotels, is pleased today to un...
7 Effective Online Upselling and Cross-Selling Strategies for Hotels
While competition increases and new ideas are constantly being thrown out, ...
4 Hotels Bringing a Unique Guest Experience to Their Website
These impressive hotels offer guests an unrivaled experience on property, b...
How Revenue Managers Can Become Indispensable
Dori puts forward his views on why it's even more important in the current ...