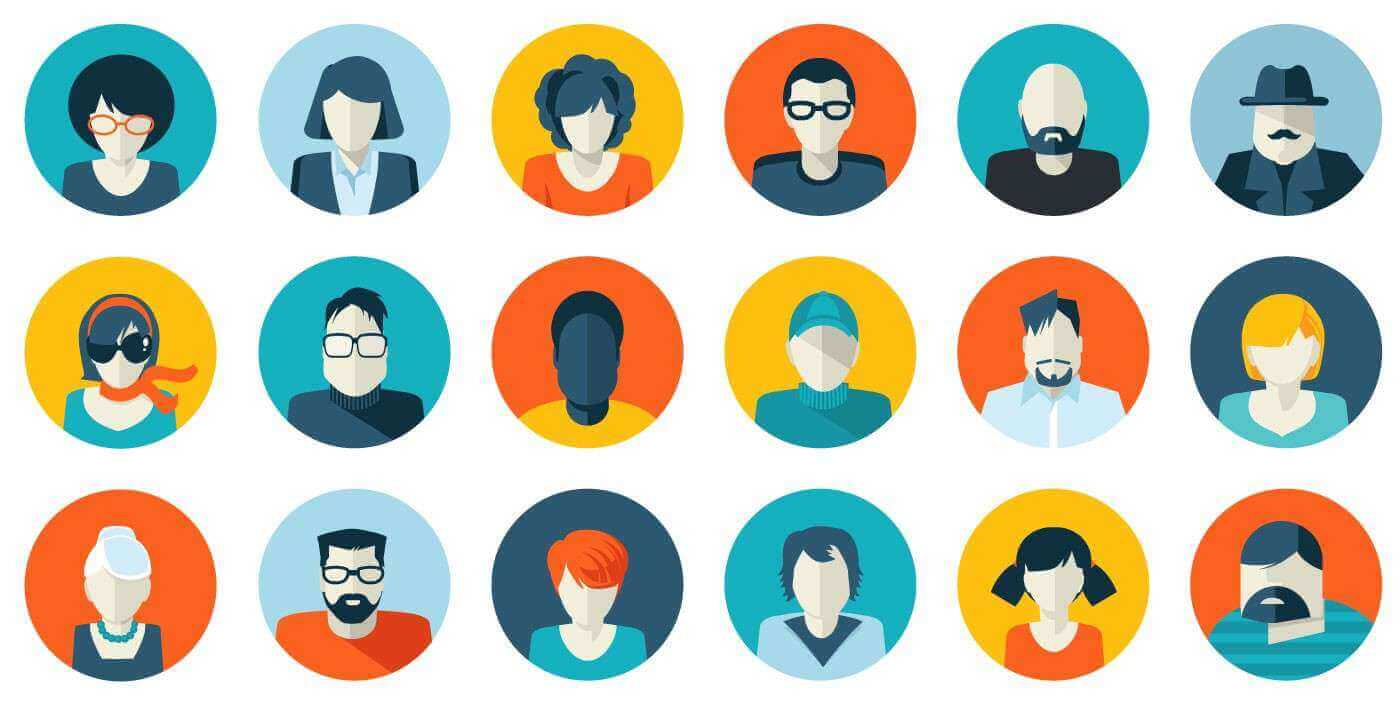 When booking hotel rooms, guests with different profiles tend to choose different types of booking channels, with some preferring to book directly through the hotel’s website and others choosing to use third-party websites or call centres, according to Assistant Professor Lorenzo Masiero and Professor Rob Law of the School of Hotel and Tourism Management (SHTM) at The Hong Kong Polytechnic University. In a recently published paper, the researchers show that with knowledge of which customers prefer what channels, hotels can do more to maximise bookings through each channel.

As in many other areas of business, the Internet has brought about “unprecedented changes in the hospitality industry”, according to the researchers. One such change is that many tourists now prefer to make hotel bookings online rather than use traditional channels such as tour operators and travel agents. This “global network facility” offers hotel customers the choice of using either direct channels such as hotel websites, or indirect channels such as online travel agencies (OTAs) and destination marketing organisation (DMO) websites and call centres.

In considering the factors that might affect customers’ choice of distribution channels, the researchers note that hotel companies often “develop different pricing strategies with online channels”, and consequently prices on their own websites are often higher than those available elsewhere. However, when making a booking, a customer may take many things into consideration apart from price, including the ease of finding information, the hotel’s location and the quality of the rooms. OTAs attract many customers by “offering additional services such as comparing room rates of different hotels, offering large discounts, and providing additional information”.

Online booking services, however, do have limitations. The researchers point out that certain travellers, for instance, may still prefer to use traditional travel agents, particularly for international trips, because they can provide a “clearer picture of the destination”. Another problem with online distribution channels is the lack of a standardised classification system, with different star ratings adopted by different websites and countries, making it difficult to compare the quality of hotels online.

Other factors influencing the choice of channel, note the researchers, could be “aspects related to users such as their profiles and perceptions”, but little research attention has turned in that direction. Consequently, they decided to examine how various customer attributes, together with hotel attributes, affect customers’ selection of different distribution channels.

To achieve their aim, the researchers collected hotel room booking information for AsconaLocarno in Ticino, Switzerland. The information came from a local DMO that offers all hotels in the area the use of an integrated channel manager which incorporates bookings generated by the hotels’ and OTAs’ websites and the DMO’s own booking engine and call centre. It tracks and records relevant information on the transactions made through each of these sales channels.

Drawing on a full year of information, the researchers classified the bookings according to the sales channel through which they were generated. They collected information on the guests’ profiles, including the length of stay, size of the travel party, how long in advance the booking was made and whether it was a domestic or international booking. They also collected data on the hotels’ characteristics, including the price per night and the hotel star rating, and finally whether the booking was made in the summer or winter season, to find out whether seasonality affected the choice of booking channel.

In analysing their data, the researchers first examine the breakdown of bookings by channel. The majority of travellers (almost 60%) made their bookings through online travel agencies such as booking.com, venere.com, expedia.com and hotels.com. Around 27% of bookings were made through the DMO website, while around 8% and 6% were made through the hotels’ own websites and the DMO call centre, respectively.

Almost 80% of hotel guests were domestic travellers, and the average length of stay was two days. Just under half of the bookings were made in the week before the check-in date, and just over half were made, on average, 36 days in advance. The price of the hotels ranged from 50 to 495 Swiss francs (CHF) a night, with an average of CHF220. The majority of bookings were for the summer season, between May and September, as the Ascona-Locarno region benefits from a mild Mediterranean climate that makes it what the researchers describe as an “exclusive summer lakeside destination”.

Investigating what hotel and customer characteristics were associated with which booking channel, the researchers note that those travellers who booked longer stays were more likely to book directly through the hotel website than through any of the indirect channels. They suggest that hotel managers could make use of this finding by offering “dedicated promotions” through DMOs to encourage longer stays, such as by offering “extra night promotions”. This would not only increase their revenue, but would also give DMOs an opportunity to “counteract the general trend towards shorter stays”.

Travellers who left it until the week before their trips to book tended to use OTAs, probably because that is where last minute offers were most likely to be found. As the trend for late bookings is increasing, the researchers suggest that hotel managers might benefit from offering “appealing last-minute promotions to move bookings from OTAs to hotel websites”. Bookings for larger parties were also more likely to be made through indirect channels, and hotels could consider facilitating large group bookings by adding “dedicated sections and promotions” to their own booking systems.

Domestic travellers and those who booked longer than a week in advance showed a strong preference for using the DMO channels, particularly the DMO website. As domestic travellers made up a large proportion of visitors, the researchers argue that DMOs might want to “consolidate the customer relationship with domestic tourists” by offering special deals, perhaps combining “national transport with accommodation offers”.

The researchers reveal that travellers who booked through hotels’ own websites paid, on average, a higher price per night than those who booked through other channels. There seemed to be little difference between the prices offered by OTAs and DMOs in the higher price brackets, but the DMO channels were cheaper for lower priced hotels. The researchers explain that this could be down to customers’ negotiating power, as there is a common practice of negotiating through DMO call centres, which tend to have “some flexibility in negotiating rates”.

Star rating also influenced the choice of booking channel, with lower rated hotels more likely to be booked through DMOs and higher rated hotels through OTAs. This would seem to suggest that lower rated and cheaper hotels could do more to benefit from the large market offered by OTAs, the researchers note. Furthermore, as many travellers will seek out the best price they can get, hotel managers would do well to implement “more effective pricing strategies” on their own websites to encourage more direct bookings.

The researchers found little evidence to suggest that making a booking in summer or winter affected travellers’ choice of booking channel, although they were less likely to use hotel websites for summer bookings.

Overall, the researchers suggest that hotels could increase their revenue by attracting more customers to book directly through their own websites, and by engaging with OTAs and DMOs to offer specific promotions aimed at particular groups of travellers. OTAs have the greatest share of the hotel booking market, and lower rated hotels should “increase their visibility in OTAs” as they offer “substantial opportunities to boost online sales”. The researchers conclude that DMOs benefit the hotel industry overall because they attract “specific segments of customers, thus creating an additional marketing opportunity”.

Related Articles
Independent Hotels can Learn from Big Brand Marketing
You have to know your competition to beat your competition. NB: This is...
How to Create a Winning Social Media Strategy for Your Small Hotel?
Millions of followers and slick brand campaigns are not the only measures o...
Marriott Branded Hotel? Tips and Advice to Drive Commercial Impact
We talk about a number of the Marriott systems and reports, exploring how h...
How to Measure Your Hotel Profitability
Understanding hotel profitability ratios isn’t always straightforward becau...
Refining and Refreshing Your SEO Strategy For Changing Behaviours
If you go through the steps to check up on these areas, you’ll ensure you h...
5 Reasons You Must Have Hotel Technology In Your 2023 Budget
Investing in hotel technology may not be the answer to all of your problems...