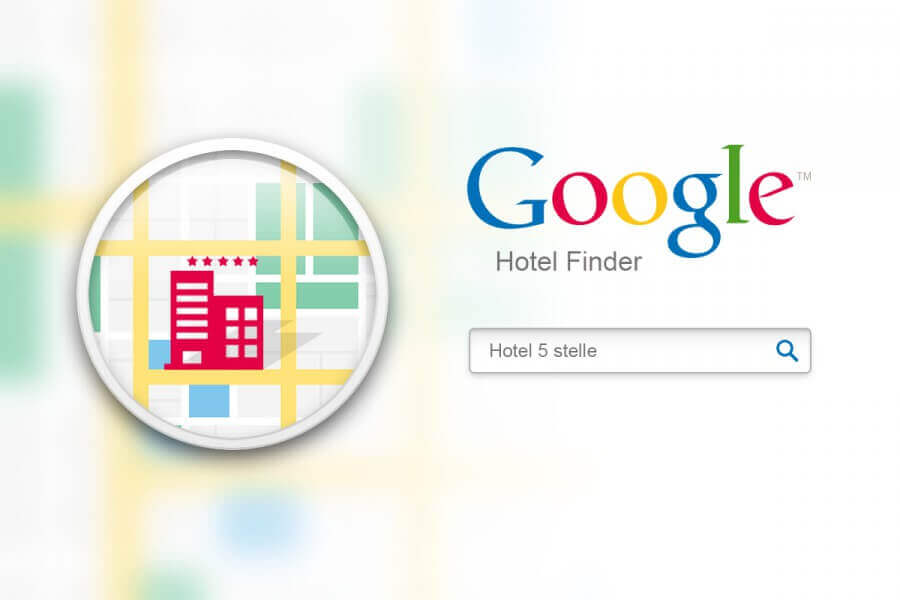 I was drawn recently to a new filtering feature on the localuniversal search – the ‘Max Price/Night’ slider. We see most of the volume for our clients go through localuniversal, and Google is encouraging the user to decide on their upper spending limit. 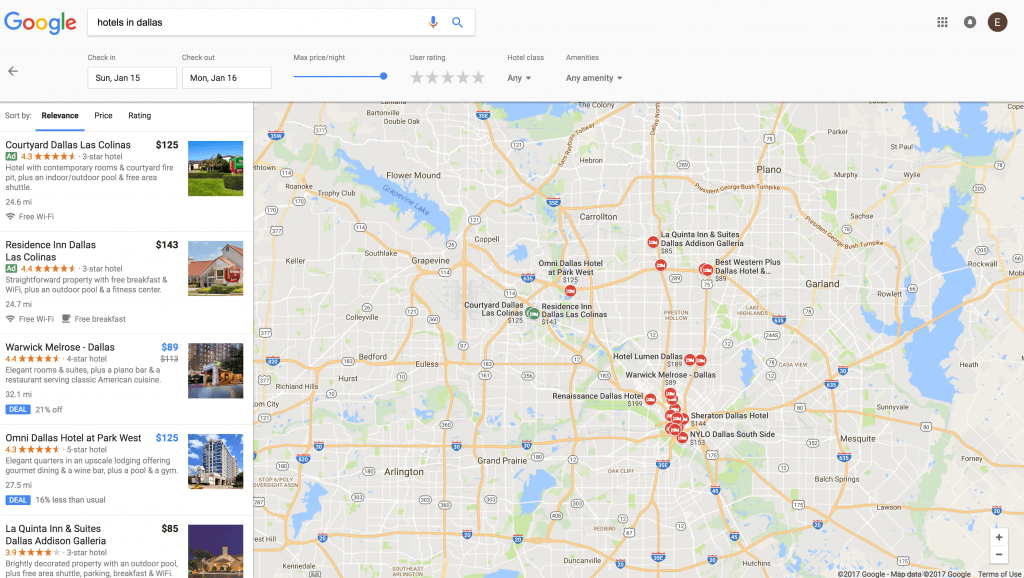 This change to localuniversal didn’t seem that significant until I noticed the ‘Deals’ toggle in mapreuslts filtering options and how it is noticeably absent from the localunviersal filtering options.

Based on what we’ve seen, the Deals flag is present starting when a hotels rate is ~10-15% lower than its average price in that time period. How users interact with each product is also significant. Mapresults is higher in the funnel and users may not be as tied down to a hotel or specific area, which makes them more apt to be influenced by good deals. The deals experience could also influence how users interact with mapresults. For example, someone stranded at an airport after a cancelled flight may use mapresults instead of localuniversal if they are familiar with both products and looking for a good deal.

For advertisers, this could lead to a spike in mapresults spend for a certain property if it received the deals treatment. Google does not currently expose this in reporting. However, this could be very valuable to advertisers, who could decide whether it made sense to increase investment for a property to capture additional volume when the deal tag is active. 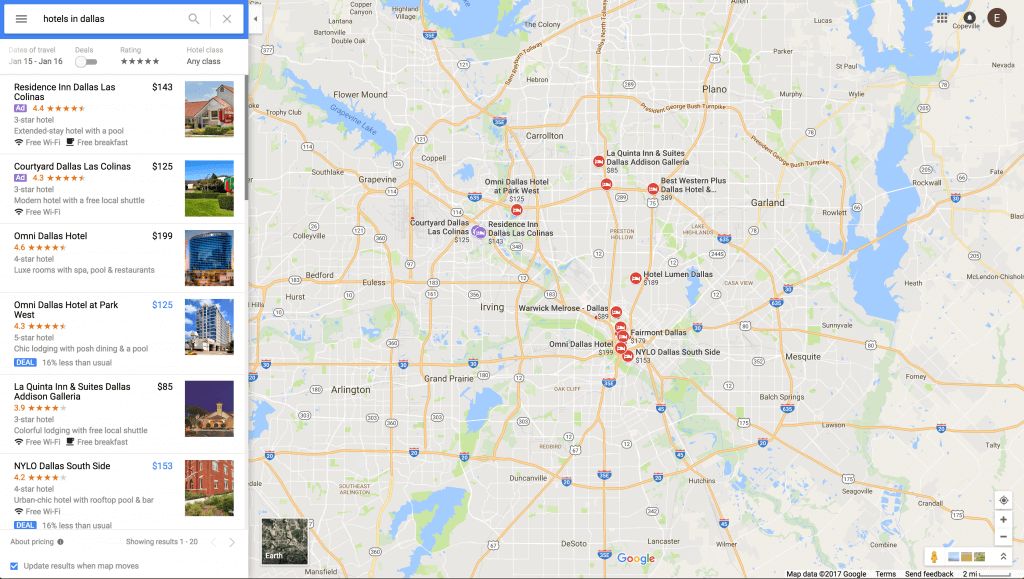 It is likely that the disparity we’re seeing in user experience between mapresults and localuniversal is due to each being a different environment with different teams working on each.

There’s also the chance these are intentional initiatives that provide clues to the direction Google may be taking with each experience or with the features that they are exposing to users in each path. It’s possible that we’re seeing an optimized localunviersal experience for users that are a little deeper in the funnel, and one in Maps for users that are a little more open to which hotel they’ll end up staying at. Those users could instead be focusing on other attributes like location, price, deal status, rating, and class.

Whatever the reason, we’re always interested in paying attention to these slight differences in experience so that we can better understand where Google may be headed in the future.

Related Articles
How to Choose the Best Payment Processor for Your Direct Channel
The entry into force of PSD2, means it is time to think about implementing ...
Tiered Marketing Approach to Hotel Recovery
A tiered marketing plan will guide what you should be doing now, then when ...
Ready for Recovery? Your Direct Booking Action Plan
Giving guests, potential guests, and website visitors innovative incentives...
Why Choose Rate Intelligence Over Rate Shopping?
End-to-end rate integrity management using data analytics to track travel s...
How to Stay on Top When Responding to Google Reviews