Examining the Strength of the Top 25 Hotel Markets 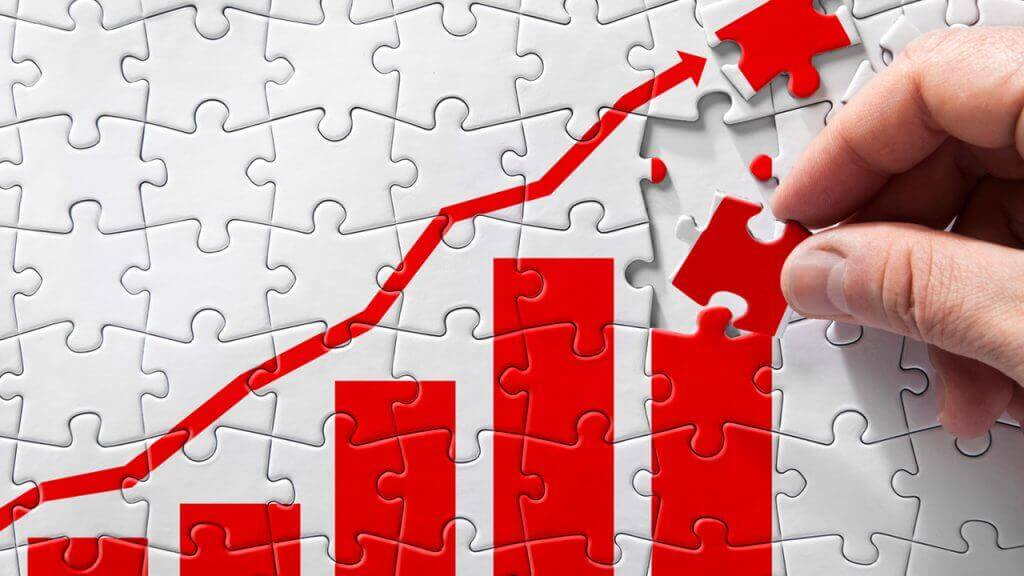 As the U.S. hotel industry continues its RevPAR growth cycle, some signs of a growth slowdown are apparent. The increase in new Hotel rooms in the United States is rapidly matching with the growth in U.S. rooms demand, leading to occupancy declines. But not all supply growth and performance is created equal. There is a distinct difference between some of the largest U.S. markets—which we dubbed Top 25 markets—and the other 164 markets that STR tracks.

Through October 2016, the supply growth for the larger markets was 2 percent, well above the national average of 1.5 percent and above the all other market average of 1.3 percent. The reasons are varied, but for one, the larger markets have recorded much higher occupancies: 75 percent versus the sub-65 percent performance of the other markets (63.7 percent to be exact). No wonder that developers go where demand and utilization are higher.

Despite selling three out of four rooms every night, a hotel in the large markets have not been able to increase their ADRs as strongly as elsewhere. The year-to-date ADR change of 2.6 percent is not insubstantial, but is not as strong as the 3.3 percent for the other markets. It is a bit odd that despite running a very full hotel, hoteliers don’t seem to be comfortable increasing rates. Maybe the high level of ADR ($151.94) is hard to push? The ADR increases so far this year are well above the level of inflation, so the profit for properties should increase.

Related Articles
Leveraging Customer Intelligence and Data Analytics to Drive ROI
In today’s ever-evolving hospitality industry, what makes a great marketing...
Hotel M&E: Changing World, Creative Ideas, Ancillary Revenue.....Really?
We question whether meetings, groups and event revenue should still be cons...
The evolving nature of revenue management
NB: This is a guest article by Stefan Wolf - SVP Revenue Management & D...
Insights from ITB – How hotels can maximise their revenue performance for the next fair
To maximise the revenue performance during a fair or high impact event migh...
How Hotels Can Work with the Crisis and Prepare for the Future
In this podcast we talk with Veit Meier and Till Benthien, from berner+beck...
7 Ways Revenue and Marketing Can Come Together Under One Roof
From fostering demand to nurturing loyalty, your marketing strategy should ...