Is it the death knell for rate parity? 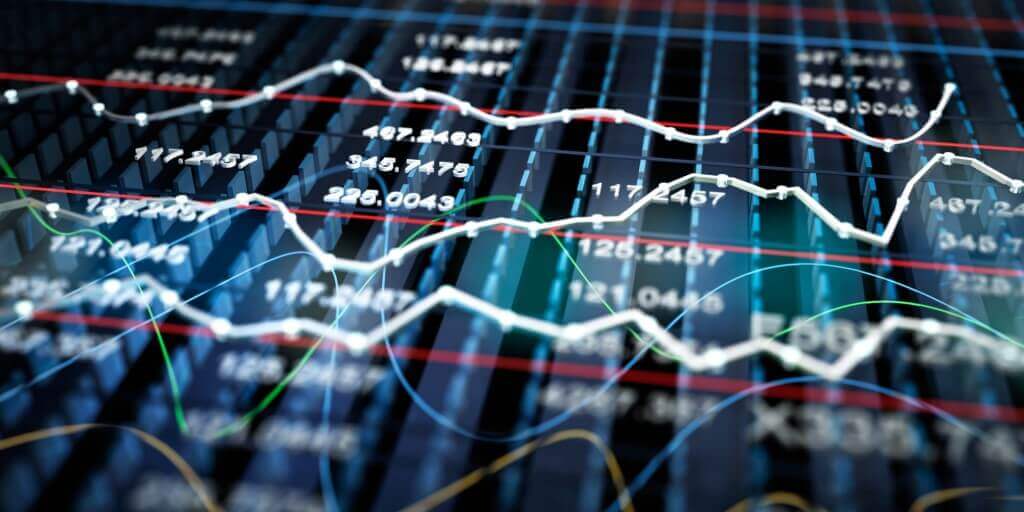 So the CMA has announced the launch of a monitoring project for hotel pricing. We’ve been here before. It was all the way back in September 2010 that the UK regulator (then known as the Office of Fair Trading) released a statement confirming they were investigating issues of competition law around hotel bookings, after complaints from UK based OTA Skoosh; subsequently citing Expedia, Booking.com and IHG.

It wasn’t until August 2013 that they concluded the investigation, with an agreement that hotels should be able to offer reduced rates to other OTAs, but only to ‘closed user groups’.

This was seen by many as an inadequate response and following a successful appeal lead by metasearch site Skyscanner (whose business model is based on a comparison of public rates, not closed user groups), the CMA agreed in September 2014 to take another look. There was hope that decisive regulation would follow but one year later the CMA closed its investigation without further action.Will things be different this time?

Well, for a start this latest project wasn’t initiated by the CMA. It is part of a European Commission initiative and is being delivered at the same time by regulators in France, Germany, Belgium, Hungary, Ireland, Italy, the Netherlands, the Czech Republic and Sweden.

There is currently an inconsistent approach to rate parity regulation across those markets. France outlawed rate parity clauses entirely in July 2015 under the Macron Law but they are the only European country to have gone that far.

Nevertheless, it was the attention of regulators (especially those in France, Germany, Italy and Sweden) which prompted both Booking.com and Expedia in 2015 to remove ‘broad’ rate parity (or ‘Most Favoured Nation’) clauses, which prevented hotels from offering cheaper rates to other Online Travel Agencies.

Related Articles
Slow Tourism: What It Is and How Hotels Are Adapting to This New Trend
Slow tourism can be applied across the entire guest stay, representing a si...
5 Ways Hotels Can Drive Revenues in 2019
You focus on getting more bookings, increasing occupancy, and selling rooms...
Podcast: Why 2020 Should be the Year of MICE Revenue Management
The topic for this podcast discussion is MICE Revenue Management - what are...
10 Direct Channel KPIs Every Hotelier Needs
Data analytics can help understand direct channel performance, but true val...
Guest Service Automation – Reduce Hotelier Labor and Drive Revenue
Not only does self-service and automation of guest services deliver both co...
Podcast: How to choose a New PMS (Episode 4 of 6)
During this Episode we will look at factors you should consider when evalua...