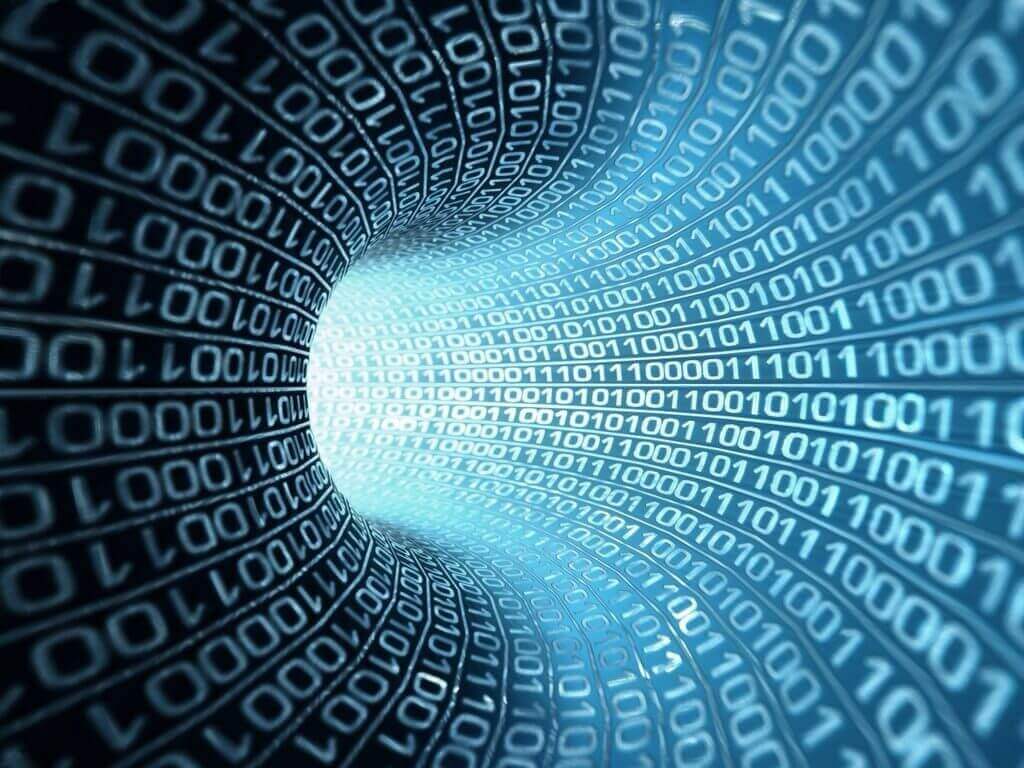 The hotel industry is fragmented, and so are the standards it uses to categorize its data. The industry would be better able to communicate with each other if its systems used common standards for data.

Aspiring to fill the gap is Amadeus, the Madrid-based travel technology giant.

Tnooz recently spoke with Peter Waters, Amadeus’s head of hotel distribution, who specifically invoked the recent airline industry effort at standardization as a positive model for the hotel industry to learn from.

This is notable because, several years ago, Amadeus lobbied against the effort of the International Air Transport Association (IATA) to persuade airlines and technology providers to adopt new, global technology standards (called the New Distribution Capability, or NDC). Now about 90 airlines expect to be using the New Distribution Capability standard by 2020, IATA claims.

The difference is that when it comes to hotels, Amadeus wants the industry to adopt its own standards, not some lobbying group’s.

(Tnooz’s interview with Waters has been edited — and questions have been removed — for clarity.)

“It’s incredible. There are so many discussions at the moment in the airline space around NDC merchandising, allowing new commercial models and unbundling the traditional product and building the infrastructure to support relevant offers….

“In the hotel space we’ve got vastly more fragmentation, tens of thousands of different hotels, be them large chains, or small/medium chains, independents trying to distribute their products through many, many channels to guests, be them business guests or leisure guests.

“No one’s actually come forth and tried to put a standardization in place, even though the industry is less regulated than airlines and the industry would arguably benefit even more from it.”

In the company’s first interview on the topic, Amadeus’s executive tells Tnooz that the company has been trying to fill the gap. He says there is inconsistency in how a hotel room is marketed across diverse channels and by intermediaries and a clear lack of standardized hotel room classification.

Related Articles
Are You Forecasting Transient Business Without Forecasting Group?
Forecasting plays a key role in any hotel revenue management (RM) strategy,...
Desktop travel booking tipped for rapid drop, mobile becoming booking mainstay.
SITA has released the results of its latest Passenger IT Trends survey, sho...
Crisis Recovery Shape, Strategy Considerations and Revenue Forecasting
We talk with Dan Skodol of Cendyn about post crisis recovery shapes, scenar...
Exposing the Hotel Big Data Fraud
In many cases these lists of data source are almost ridiculous: flight sear...
Mediterranean: What Summer Destinations are Tourists Looking At?
The Mediterranean countries, which together used to attract a third of the ...
Tips to Improve Revenue Management & Profitability During the Pandemic
Only by balancing artificial intelligence and human revenue management stra...