Should airlines cut fares to pull the punters? 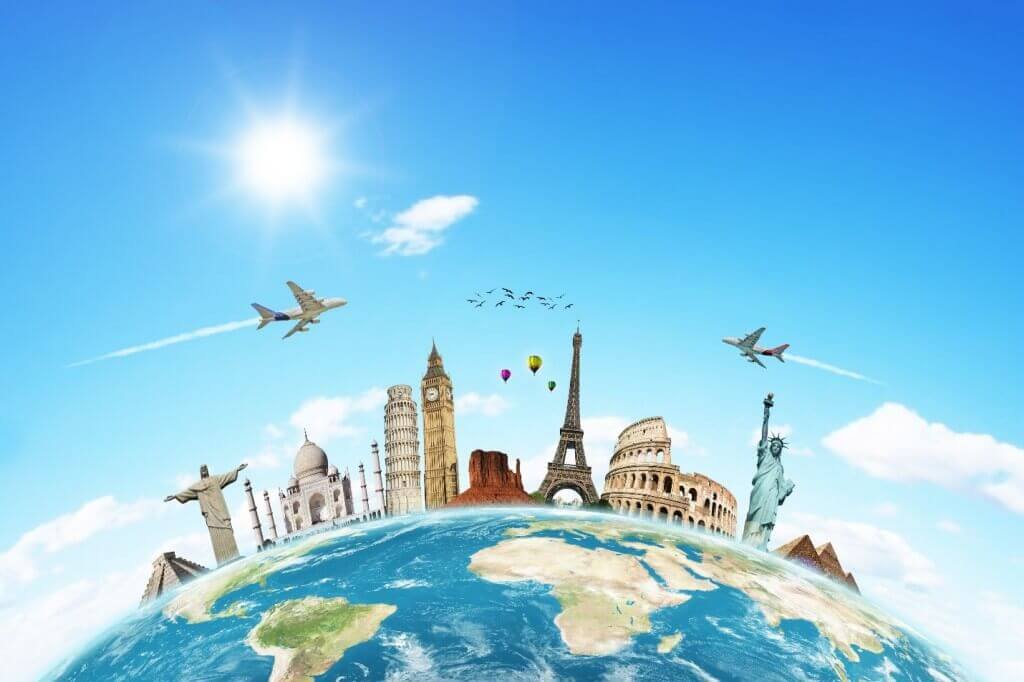 More and more people are travelling, yet money is still tight in aviation. That is very clear from the news coming out of the industry’s big 2017 event – this week’s Paris Air show. Overall the airlines got away quite a few fare rises in the last few months, yet the manufacturers admit there are an awful lot of new planes parked. Planes not being used represent about 6% of the narrow-bodied (single aisle) fleet and 10% of the wide (two-aisles).

And another marker! The airline body, the International Air Transport Association (IATA), has just knocked a billion dollars off its estimate of their last year’s profits.

So, on the face of it, Skyscanner’s suggestion that it’s worthwhile for airlines to look at a low cost fare strategy on transcontinental routes is a bit strange. Surely that sounds like less revenue? Even Skyscanner admits that “many airlines’ attempts to introduce low-cost long-haul services have fallen flat”. Nevertheless, the metasearch has done some digging through the mountains of data it accumulates (from the 60 million travellers using its search engine every month) and has come up with some analytics.

“The analysis …shows this market has the potential to be popular for airlines willing to drop their prices due to strong passenger intent for low cost tickets on transatlantic routes,” states the White Paper presented by Faical Allou, head of business development for Skyscanner’s Travel Insight product. He believes that it is important for airlines to consider ‘price elasticity’ – that is understanding how many more passengers would fly if the prices were to drop.

Yet is very much a question of pitching the price/costs ratio right. For example, the report points out, Oasis Hong Kong airlines in Asia and Canada-based Zoom Airways show what happens when it wasn’t!

Related Articles
Are Branded Hotels Wasting Money on Metasearch Right Now?
We discuss why in this current climate and changing guest profile, metasear...
Hotel Benchmarking: Coffee Time Chat with Peter Brauer and Henrik Karlsson
As we start to come out of the pandemic what is the impact, and engagement,...
Navigating Uncertainty: Meeting & Event Sales and Revenue Management
Today we are joined by: 🔹 Niki Van den Broeck – Manager of Busi...
The Many Advantages of Upselling (Revenue, Loyalty, Satisfaction)
What you really need are ways to increase your revenue or cut your costs: u...
Data Quality Vital To Total Revenue Forecasting
Total Revenue Forecasting (TRF) enables hotels to get a better picture of b...
Revenue Managers: How we get it wrong…(Pt 2)
Revenue Managers are often promoted through the ranks of Reservations or Fr...