Lessons in revenue with precision pricing from United Airlines 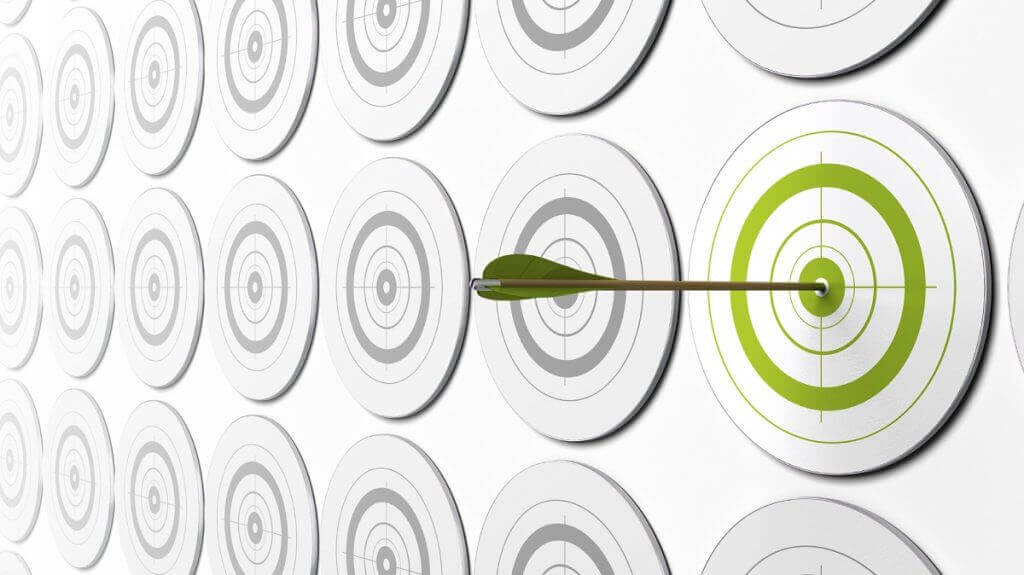 One innovation that is being discussed in airline revenue management is more granular pricing and inventory management.

Current RM systems often limit the number of ‘inventory buckets’; by this I mean ranges of fare values treated as a single demand grouping. If an airline is limited to 26 buckets – with some set aside for ‘group’ or ‘government’ or ‘fare sale’ or other special categories, they tend to define narrow ranges on the low end ($59 – $74; $75 – $89; $99 – $114, for example), where most of the demand exists.

At the higher end, where demand tends to be much lower, the ranges are bigger ($200 – $249; $250-$324). When the ranges get large, this inhibits fare changes: the airline may be reluctant to move abruptly from $200 fares to $250. Presumably then, more precision, more buckets can be exploited for higher total revenue. Let’s get more precise! In fact, at the extreme, let’s allow the system to move fares in $1 increments!

But wait a minute!

United Airlines, however, recently announced a problem with their sophisticated revenue management system that should give all airlines pause when considering more precision. The airline stated that they could potentially improve their revenue performance by $1 billion by adopting less forecast precision, effectively by forecasting at more aggregate levels.

United found that by forecasting at a very granular level they had inadvertently forecast at an unforecastable level. The granularity came with extremely high variance – one example given was a standard deviation at 11 times the mean! United is now hurrying to re-forecast at a more aggregate level, reverting to granularity only where it makes sense, or where the standard deviation implies a more robust solution. Many airlines have come to the same conclusion: forecasting at too granular a level is counter-productive.

For example, the variance in demand for $100 tickets versus $120 tickets can overwhelm the $20 differential. Demand is interdependent – potentially demand is forecast more aggregately for the two fares together. RM systems factor in the uncertainty in demand in any forecast and, generally, opt for more inventory at the lower level rather than ‘risk’ inventory for highly uncertain, even if more valuable, passengers.

A more reliable forecast for a wider fare range, say $100 – $139, could translate into a more robust RM solution; the system could better allocate inventory between each of sub $100, $100-$139, and over $139 tickets.  Refining demand to $1 or $5 increments will often translate into buckets of only one or two passengers on average with variances from zero to ten – not a good basis for inventory controls.

Related Articles
Why Can’t Hotels Drive Rates?
The firm has predicted that hotel occupancy in the US will rise to 66.2% in...
How to Choose the Best Payment Processor for Your Direct Channel
The entry into force of PSD2, means it is time to think about implementing ...
The Importance of Measuring Your Distribution Costs
In recent years, many articles on Revenue Management and Online Distributio...
Redefine Your Revenue Management Strategy.
The revenue manager of 2021 will need to be an adaptable systems manager an...
Reducing Cost Per Booking Through Smart Bidding Google Ads Strategy (Case Study)
This success story explains how Sandos tackled the challenge of increasing ...
Focus on Demand Optimisation For a Successful Total Revenue Plan
In this series of articles on Total Revenue Management (TRM) we started by ...