How OTAs Use Words To Change Your Perspective … and Your Perception.

Words have the power of changing the world.

In our little big world, OTAs know too well how to use words, with travellers to sell them your hotel.

And with you, hotelier, to sell you anything they want you to buy into.

What follows is an email a client of mine received from an OTA (I won’t say the name, but you can easily figure it out), in response to the hotel’s request to let customers pay directly upon arrival, rather than the OTA upfront at the time of booking.

When you receive an email, especially an important email you have been waiting a reply for, you first read, then perceive and codify the email with the emotional perspective of you being the direct recipient of that message.

Have you ever wondered what it would be like to read that same email, if you were not in your position?

In other words, if you were an external individual who could afford to simply observe what’s going on, without any involvement.

I’m sure, at some point in time, you did receive the same sort of email, too.

From EX, BO, other OTA’s. Tomäto/Tomato, they all have quite the same approach.

And they all use the same techniques, at least the big ones.

Ready? Let’s look at this together and try to decode it, I hope it’d be useful for you too, the next time you get a similar message .

Can you see what’s happening at points 1 and 2?

The answer to the original question? It’s the one single line that starts with “Unfortunately, …”.

It’s a NO. Period. And no reasons given.

The best and most fascinating equation about Marketing I’ve ever heard is this: Marketing = Applied Psychology.

This is why all best marketers in the world across all industries have studied NLP – Neuro Linguistic Programming.

In marketing, the better and more you tap into one or more of these 8 instincts, the more chances you have to sell the deal, whatever the deal is about.

In the example, OTA takes the original request from the hotel as a base for its sales speech.

Now, read once again that message, and tell me: do you see the tapping into either one or more of the 8 instincts described above?

I’ve counted the following ones:

Members deal is affecting your visibility and ranking on our sites, especially since a lot of hotels in the destination offer special rates to our Members.

Now you are losing visibility and ranking (fear) but we have the solution, our Member Dear (freedom from fear).

All your hotel colleagues already signed up, if you don’t you’ll feel stupid (social approval).

Social approval, especially, is probably one of the most powerful instinct of our nature.

We are, in fact, social animals, so we tend to do what others do, especially when we feel insecure.

That’s why, in the selling process, raising fear is so effective, because then the seller can sell you the solution that frees you up from it.

The role of the bullet point

Everything in bullet point has essentially the one big goal of validating what OTA is trying to sell.

To do so, OTAs use the one single element your mind is desperately trying to call upon: logic.

We buy on emotions, and use logic to justify what we buy.

With the previous sentence on fear and social approval, the reader got already bought into the deal, but now his mind is looking for something that proves and supports it, logically.

Anything better than a bullet point that tells the hotel, with specific and detailed figures, how good the deal is?

Pay attention to the figures themselves: they are precise: 16% rather than around 15%, specifics on the details like the Average Daily Rate, the Booking Window, etc.

Does the reader care about whether those figures are actually true? Not even close, because the mind got what it was looking for: logic, to justify and support the will of buying the deal.

All OTAs had to do now, was toss out numbers, as precisely as possible, to bring the mind of the reader in alignment with his emotional wish of buying the deal.

The first 3 bullets tap into the Comfortable-Living-Conditions instinct.

However, the last one is a master stroke:

We talked about it before: we are social animals, we want to do what others do.

However, we want to get better results than others.

Isn’t it weird? Pretending to get better outcomes than anyone else, by doing what everyone else does?

It is an oxymoron: contradictory terms put in conjunction.

This last bullet taps into the To-Be-Superior instinct. We do what others do too (social approval), but we are offered with the chance to do it at better conditions (to be superior).

Plus, it shows how comprehensive the OTAs are, there to lend its charitable hand towards those who suffer…

I started this post by asking you to assume how you would feel after receiving such email, as opposed to reading this same message that some other hoteliers received.

That’s essentially the difference between thinking and observing.

If you were the direct recipient of the email above, it’s likely that you would have been caught up with the thinking of the fearing-dreaming process described above, picturing what the consequences of your choice would have been.

Instead, you are an observer of this message.

In other words, you are not emotionally attached to the outcome, thus you probably can better understand the psychology behind this kind of communication.

But now that you know that, you might try to do the same the next time you will receive an email like this.

As said, besides the specificity of the subject, all emails from the OTAs look like this.

Words can change the world.

Related Articles
10 Items to Include in Your Hotel Marketing Budget
If you do the marketing budget when you build the marketing plan, you can d...
Leveraging Customer Intelligence and Data Analytics to Drive ROI
In today’s ever-evolving hospitality industry, what makes a great marketing...
Our Point of View on the Modern Age Distribution Ecosystem
Today the realm of an effective distribution strategy exceeds beyond distri...
Last minute bookings: Run at 100% occupancy!
The growth in last-minute bookings offers an opportunity for hotels to shif...
Revenue Managers: How we get it wrong…(Pt 2)
Revenue Managers are often promoted through the ranks of Reservations or Fr...
Hotel Messaging as we Re-Open and Move Towards a 'Cookie' Free World
We discuss CRM importance to ensure your messaging is really targeted to yo... 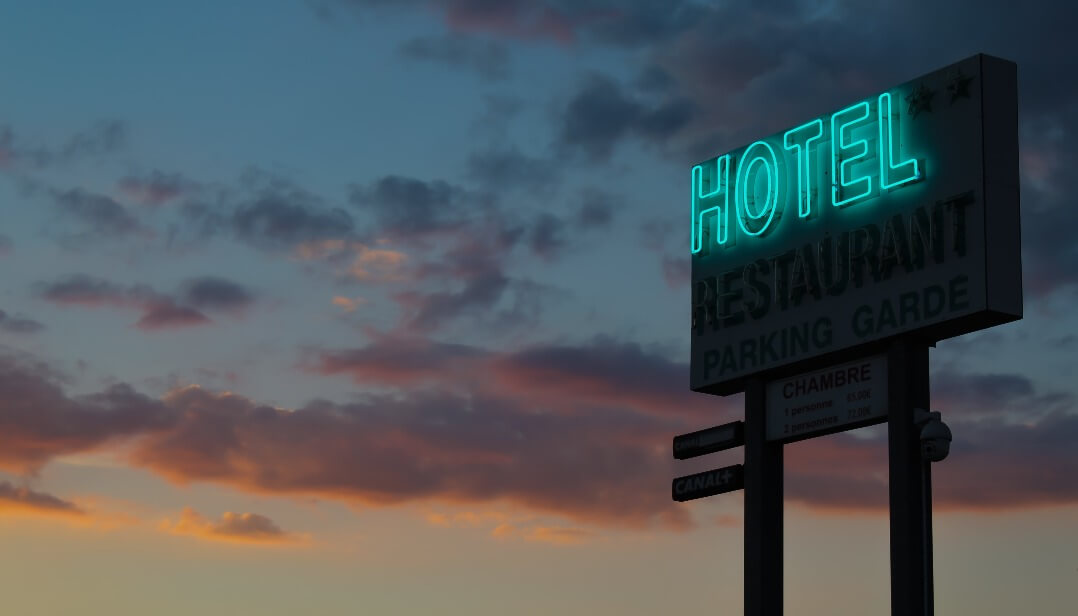 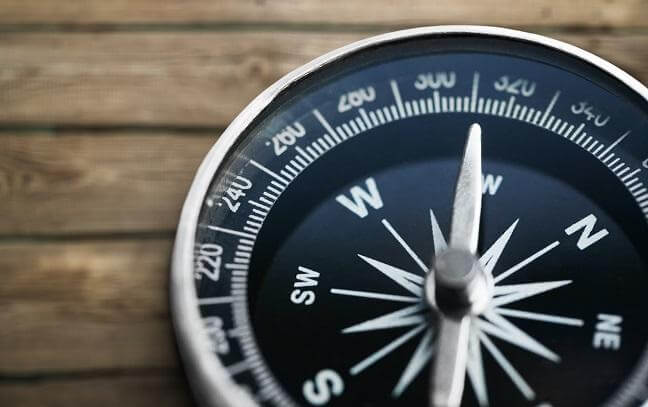 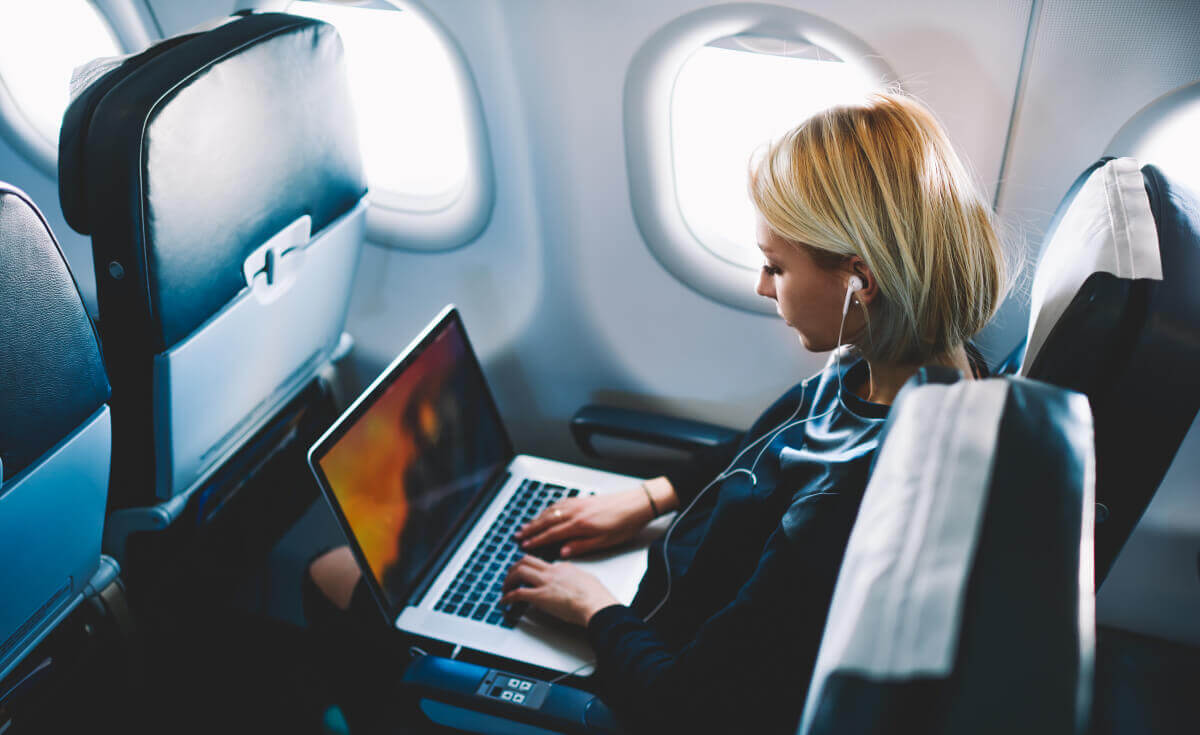