The International Air Transport Association (IATA) announced that passenger traffic fell in February 2021, both compared to pre-COVID levels (February 2019) and compared to the immediate month prior (January 2021).

Because comparisons between 2021 and 2020 monthly results are distorted by the extraordinary impact of COVID-19, unless otherwise noted all comparisons are to February 2019, which followed a normal demand pattern.

“February showed no indication of a recovery in demand for international air travel. In fact, most indicators went in the wrong direction as travel restrictions tightened in the face of continuing concerns over new coronavirus variants. An important exception was the Australian domestic market. A relaxation of restrictions on domestic flying resulted in significantly more travel. This tells us that people have not lost their desire travel. They will fly, provided they can do so without facing quarantine measures,” said Willie Walsh, IATA’s Director General.

Asia-Pacific airlines’ February traffic was down 95.2% compared to February 2019, little changed from the 94.8% decline registered for January 2021 compared to January 2019. The region continued to suffer from the steepest traffic declines for an eighth consecutive month. Capacity was down 87.5% and the load factor sank 50.0 percentage points to 31.1%, the lowest among regions.

European carriers recorded an 89.0% decline in traffic in February versus February 2019, substantially worse than the  83.4% decline in January compared to the same month in 2019. Capacity sank 80.5% and load factor fell by 36.0 percentage points to 46.4%.

Latin American airlines experienced an 83.5% demand drop in February, compared to the same month in 2019, markedly worse than the 78.5% decline in January 2019. February capacity was 75.4% down compared to February 2019 and load factor dropped 26.7 percentage points to 54.6%, highest among the regions for a fifth consecutive month.

African airlines’ traffic dropped 68.0% in February versus February two years ago, which was a setback compared to a 66.1% decline recorded in January compared to January 2019. February capacity contracted 54.6% versus February 2019, and load factor fell 20.5 percentage points to 49.1%.

Australia’s domestic traffic was down 60.5% in February compared to February 2019, dramatically improved compared to the 77.3% decline in January over 2019. Some state border restrictions were eased in early February.

US domestic traffic declined 56.1% in February versus the same month in 2019, improved from the 58.4% decline in January compared to two years ago. The improvement was driven by falling rates of contagion and accelerating vaccinations.

“The US Centers for Disease Control and Prevention (CDC) recently stated that vaccinated individuals can travel safely. That is good news. We have also recently seen Oxera-Edge Health research highlighting the efficacy of fast, accurate and affordable rapid tests for COVID-19. These developments should reassure governments that there are ways to efficiently manage the risks of COVID-19 without relying on demand-killing quarantine measures and/or expensive and time-consuming PCR testing,” said Walsh.

“Two key components for an efficient restart of travel need to be urgently progressed. The first is the development of global standards for digital COVID-19 test and/or vaccination certificates. The second is government agreement to accept certificates digitally. Our experiences to date already demonstrate that paper-based systems are not a sustainable option. They are vulnerable to fraud. And, even with the limited amount of flying today, the check-in process needs pre-COVID-19 staffing levels just to handle the paperwork.
Paper processes will not be sustainable when travel ramps up. The IATA Travel Pass app was developed precisely in anticipation of this need to manage health credentials digitally. Its first full implementation trial is focused on Singapore, where the government has already announced that it will accept health certificates through the app. This will be an essential consideration for all governments when they are ready to relink their economies with the world through air travel,” said Walsh.

Related Articles
Revenue Management and Campsites....Really? Yes it works!!
Camping villages have an additional advantage over hotels, as they have gre...
Is Bleisure Still a Thing? Spoiler Alert: It Definitely Still Is
Bleisure travelers tend to be greater spenders during their “micro-vacation...
11 Uncomfortable Truths About Hotel Revenue Management 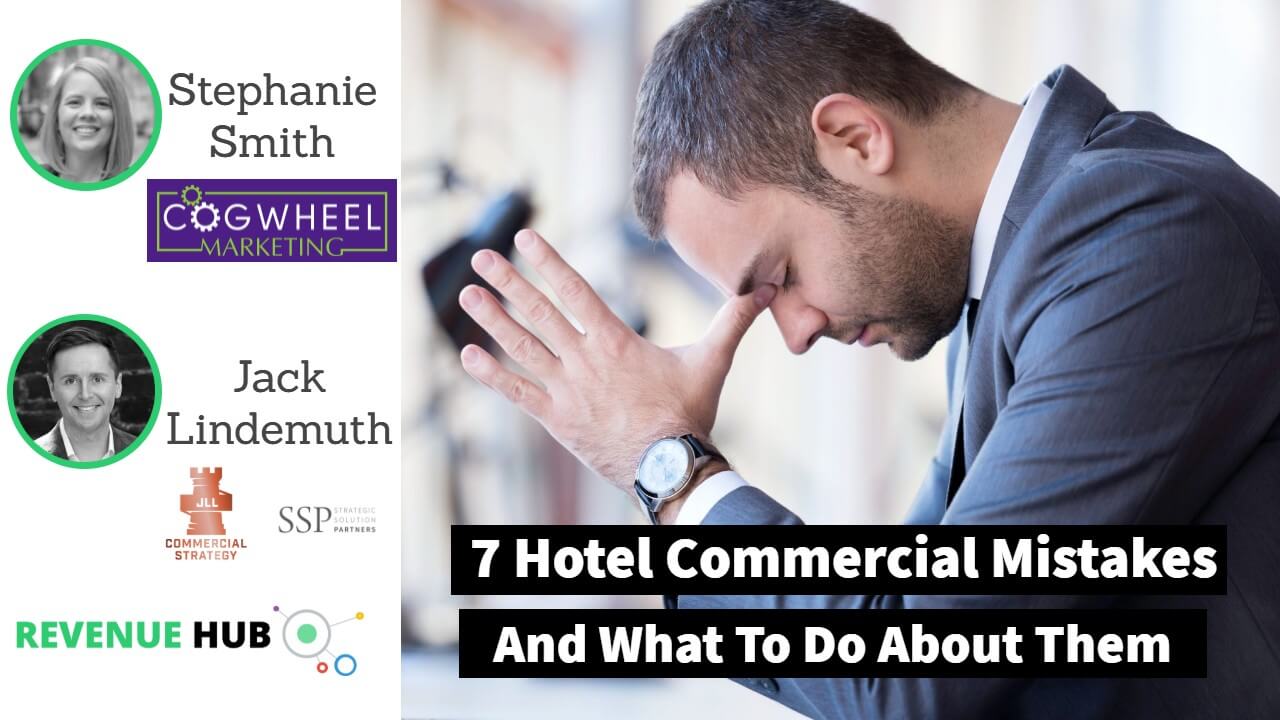 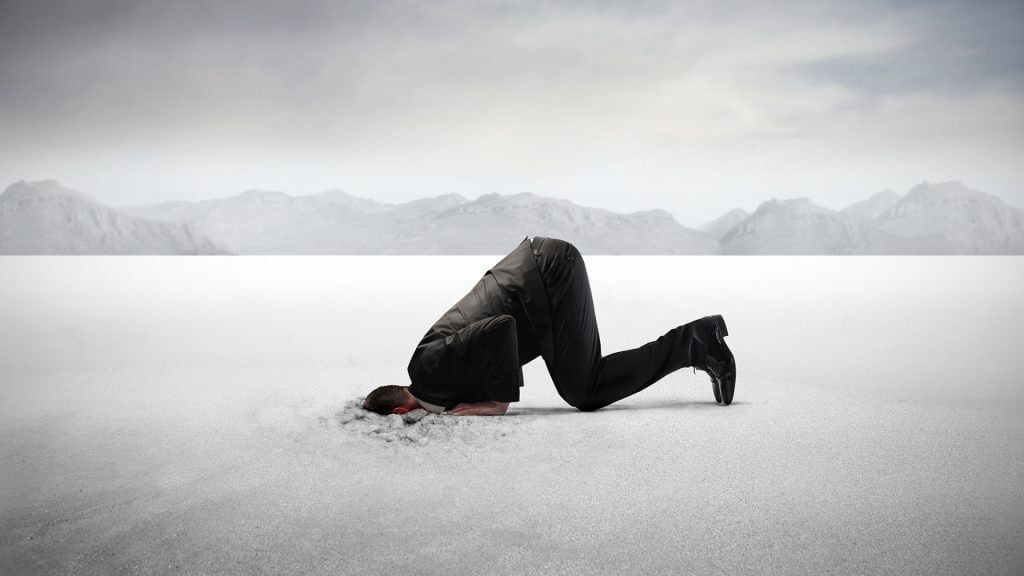