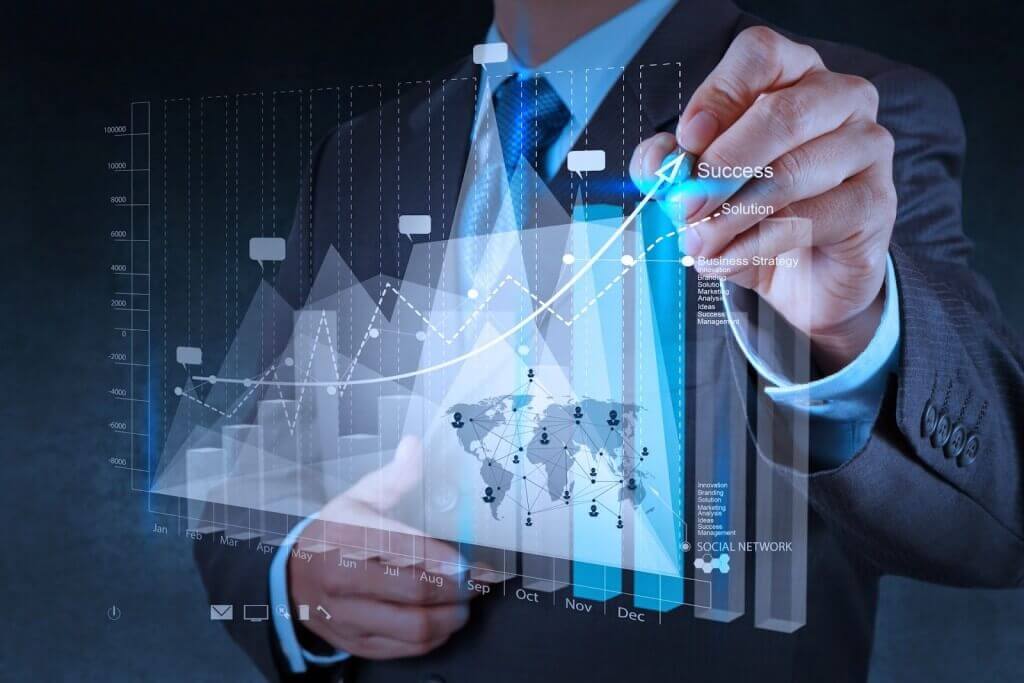 After an uneven 2016 that saw only limited increases in overall pricing, the business travel outlook for next year looks to be similarly subdued, with flat to moderate rate increases expected globally across air, hotel and ground transportation, according to Global Business Travel Forecast 2017 by American Express Global Business Travel.

The continued slowdown of the Chinese economy and depressed oil prices, the United Kingdom’s impending departure from the European Union, growing populist politics and increased security concerns in many countries have together created a higher level of uncertainty in the global marketplace. It remains to be seen how this will impact business travel over the next year.

Rodolfo Elizondo, Vice President and Head of Global Business Consulting at American Express Global Business Travel (GBT), believes that in this period of political and economic uncertainty, companies and business leaders will welcome news that the cost of business travel may, at worst, endure only modest increases. “Travel managers should focus on the things they can control, like demand management, compliance and traveler satisfaction to reduce risk and increase savings,” he said.

In North America, overcapacity and fierce competition between legacy carriers and low-cost carriers on heavily traveled routes are leading to anticipated fare decreases. However, lower fares will be offset by higher ancillary fees as airlines continue to look for new sources of revenue. In Latin America, moderate decreases are expected across Brazil and Argentina due to overcapacity, political turmoil and declining currency values while the stronger economic performance of Chile and Mexico may lead to fare increases.

With significant new supply coming online in the United States, only moderate increases are projected, as inventory remains steady with demand. Rates will increase slightly in most of Canada due to an increase in demand linked to the weak Canadian dollar. Despite some bright spots in Colombia and Mexico, demand in Latin America remains low and rates are expected to decline slightly overall. Overall, the presence of the Zika virus has not impacted the number of tourists going to the region in 2016, and the same is expected for 2017.

Related Articles
Sales and Revenue Management: Why Can’t We Be Friends?

The Brave New World of Booking Direct
The recent rise in direct bookings was an unexpected boon for hoteliers, an...
Tips to Improve Revenue Management & Profitability During the Pandemic
Only by balancing artificial intelligence and human revenue management stra...
VTO (Value to Owner) vs VTC (Value to Customer)
Let’s explore value and performance from different prospective and start to...
Cognitive Biases: Great for Survival, Not so Much for M&E Sales
It awes me how it’s possible that when two people with contradicting opini...
Forget the 4 P’s of Marketing and let’s look at the 6 P’s of Revenue
Profit has always been important, hasn’t it? and you are correct, but Reven...